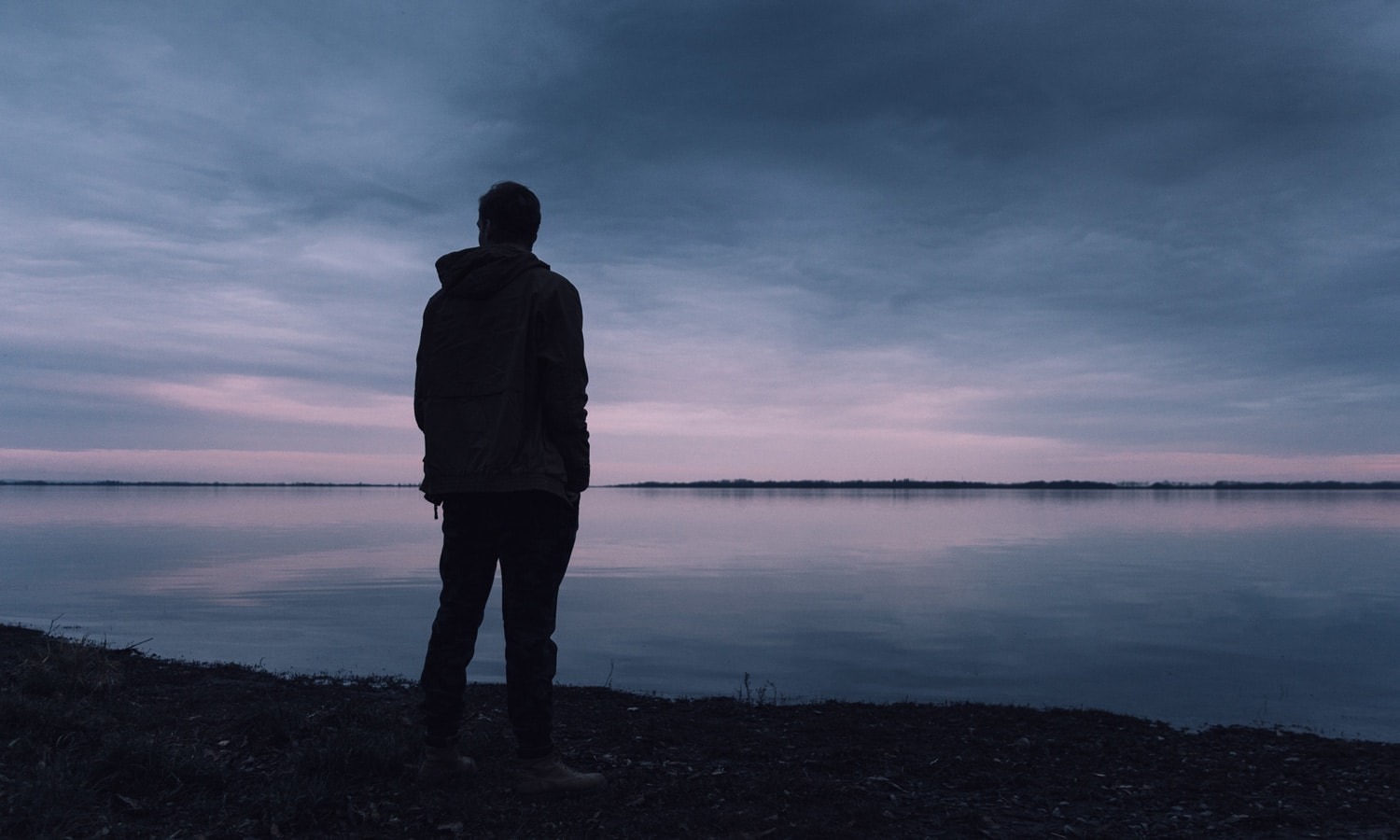 For the over 16 million Americans with depression, many are seeking alternative remedies to alleviate their symptoms and turning to marijuana. Marijuana has been studied for its affects on the mood and depression dozens of times.


A 2017 study, featured in the U.S. National  Library of Medicine found that, “first-line antidepressant treatments are associated with significant side effects, leading many afflicted individuals to seek alternative treatments.” The study, conducted by McMaster University in Canada, found that individuals who had significant side effects often looked to marijuana to ease their anxiety and depression, citing that anxiety is in the “top five” medical symptoms which medical marijuana helps treat.

Another study in 2017, sponsored by the Dartmouth-Hitchcock Medical Center, found that in 13 patients who suffered from schizophrenia and took clozapine, cannabis use was effected as opposed to medication. The study cited:

Meredith Patterson (aka The Cannabis Brain Nurse) shared with GB Sciences that new treatments for depression might include cannabis. She explained, “A new study that caught my attention was published earlier this year by researchers at Washington State University. It found that adults reported a significant reduction in depressive symptoms with just a single puff of cannabis that was high in cannabidiol (CBD) and low in in tetrahydrocannabinol (THC).” The study, which had over 12,000 responses, was published in the Journal of Affective Disorders.

Carrie Cuttler, clinical assistant professor of psychology at WSU and lead author of the study, stated, “Existing research on the effects of cannabis on depression, anxiety and stress are very rare and have almost exclusively been done with orally administered THC pills in a laboratory. What is unique about our study is that we looked at actual inhaled cannabis by medical marijuana patients who were using it in the comfort of their own homes as opposed to a laboratory.”

The National Health Service (NHS) in the United Kingdom states in their research that, “Cannabis or marijuana can interact with tricyclic antidepressants (TCAs), such as amitriptyline, imipramine and dothiepin. Both cannabis and TCAs can cause an abnormally fast heartbeat (tachycardia) hypertension.”

RELATED: Microdosing Marijuana For Depression: What To Expect

While so much is still unknown about marijuana’s effects on antidepressants, your personal answer may reside in two important pieces of information: Your body’s genetic makeup and the strength of your medicinal doses and marijuana strain. To best understand your body’s reaction to antidepressants and cannabis, it’s best to speak with your health care team and pharmacy to understand risk factors and protocols. 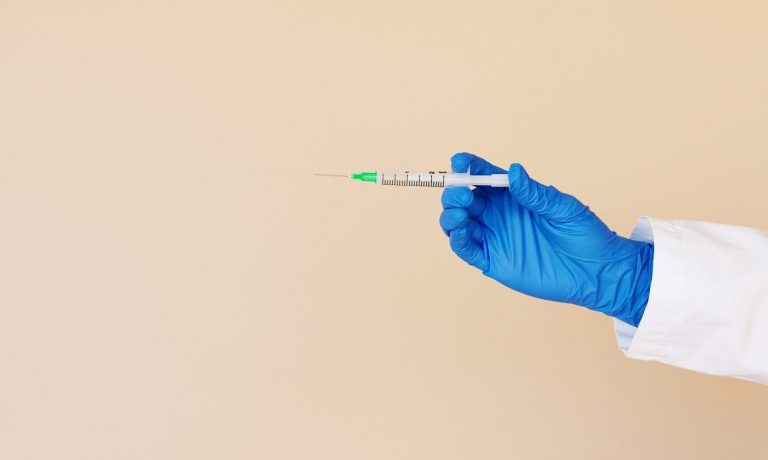 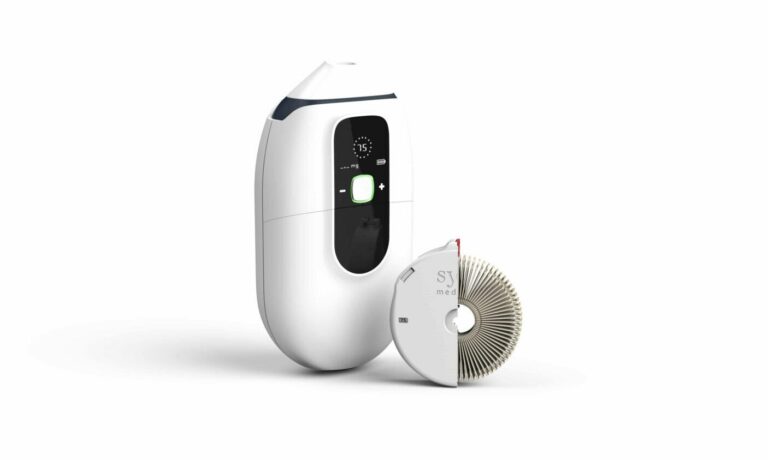 By Joana Scopel
A study conducted by Israeli res