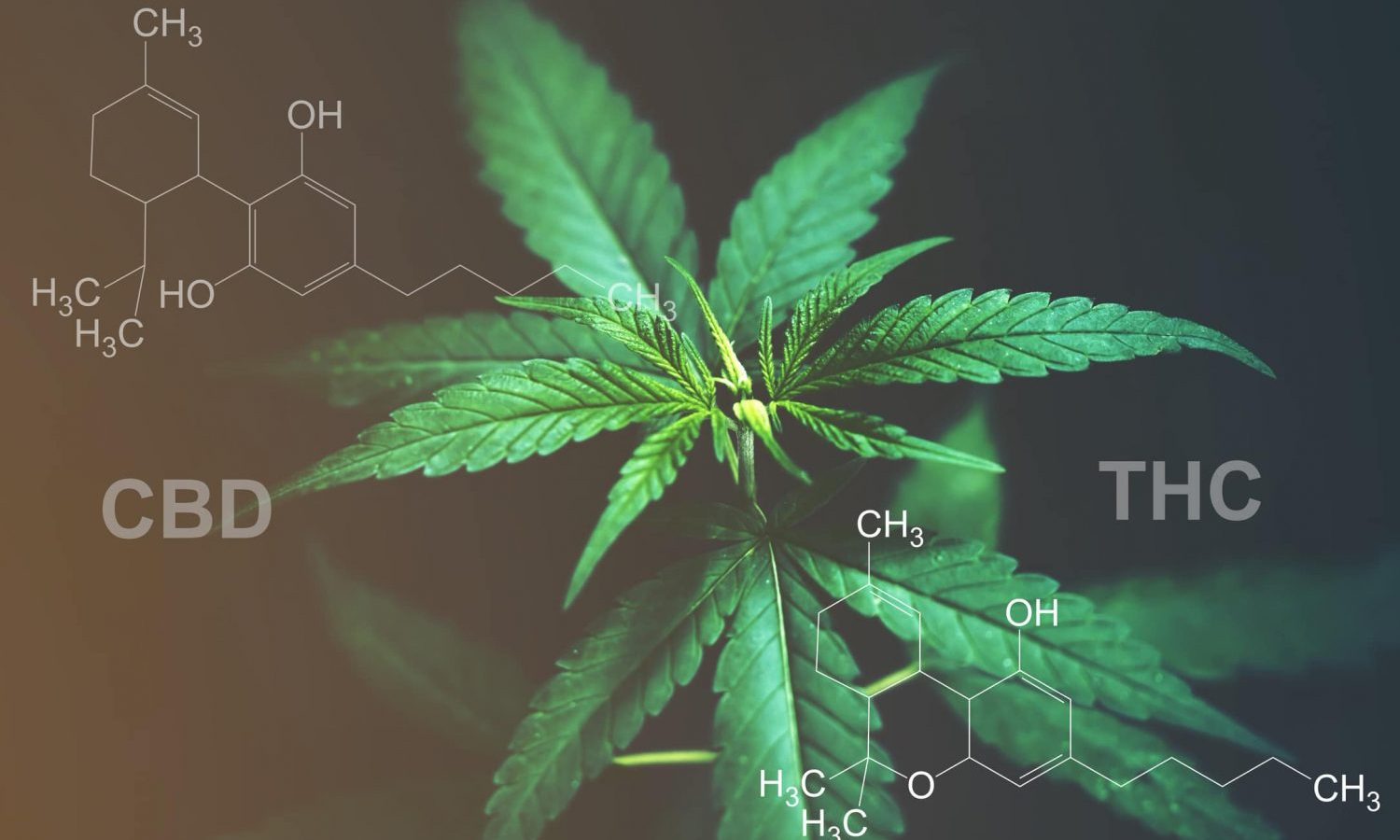 Last week, New York legislators announced a three-way agreement between Gov. Andrew Cuomo and the State Legislature (Senate and Assembly) that would fast-track adult-use cannabis in the state.

Reports state that the bill expects to include a 13% sales tax with an excise tax of up to 3 cents per milligram of THC content. Most tax revenue expects to go towards government expenses and communities affected by the war on drugs. Cantor Fitzgerald analysts forecasted that tax revenue would not help ameliorate the state budget.

The National Conference of State Legislatures January 2021 report notes that Illinois is the only state to tax on THC content, likening the approach to alcohol.

The report pushed back on the rationale, citing research that concludes THC and alcohol content does not necessarily determine potency.

Advocates and operators in New York’s cannabis community voiced concerns that a THC tax could turn off operators and buyers from the legal market. There’s also a belief that a potency tax further demonstrates the disconnect between lawmakers and the cannabis plant.

Concerns From New York: New York operators and advocates tell Benzinga they oppose a THC tax for various reasons. Ryan Lepore, deputy director of NYC NORML and member of the board of directors for Empire State NORML, doesn’t support the idea.

He believes regulators are regularly missing the mark on cannabis knowledge.

“The far-reaching constituency of chemovars, plant compounds and cannabinoids determines the efficacy of the cannabis plant, unlike other regulated substances,” said Lepore, pushing back on the THC emphasis.

If the tax remains in place, Rudick hopes the decision leads to further education on the entourage effect, or the effect created by consuming the whole plant profile.

RELATED: What is THC? A Beginner’s Guide To Marijuana’s Psychoactive Cannabinoid

The Ideal Tax Model Remains Uncertain: Morgan Fox, media relations director for the National Cannabis Industry Association, said most consumers wouldn’t be concerned with the tax structure, but rather the bottom line.

Fox noted he wasn’t a tax expert and debates about the proper cannabis tax model are ongoing. However, higher taxes do lead to unavoidable higher consumer costs.

The scenario is largely unavoidable.

“It’s pretty difficult to be able to bring high-quality products to market while cutting costs because you can’t really cut costs when it comes to taxation,” stated Fox.

Fox noted that various tax structure rollouts would continue in the cannabis space. He recommends that states and operators work together to quickly address any regulations that prove to be onerous or burdensome.

“It’s something that they should regularly look at and listen to stakeholders involved, particularly producers and retailers,” said Fox, emphasizing that regulators need to hear from operators dealing with the consumers. 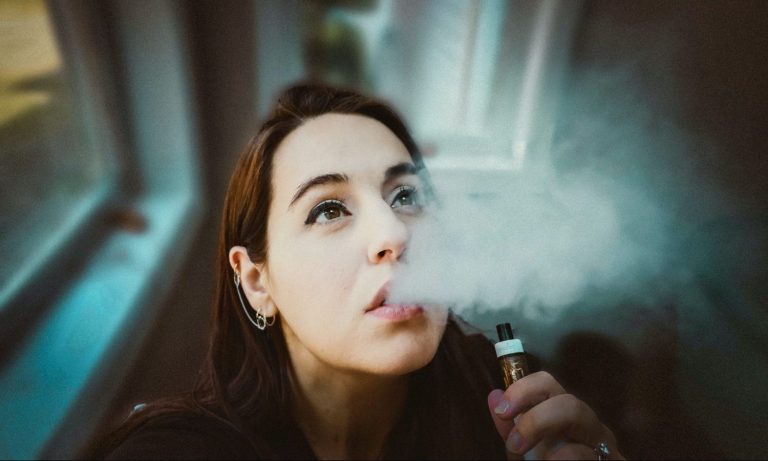 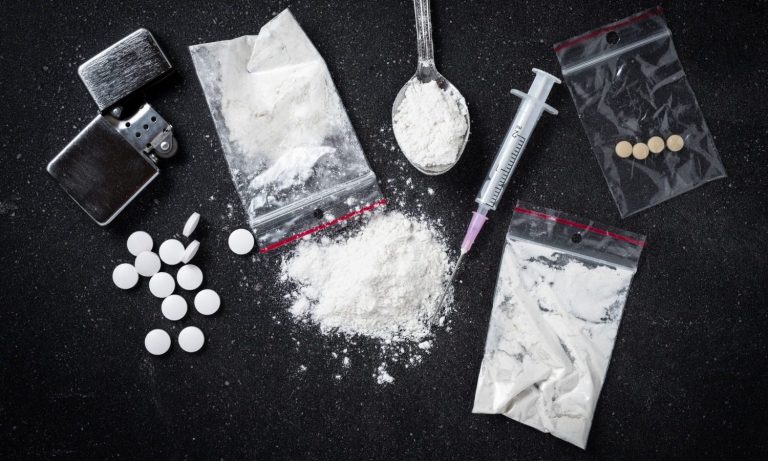 Oregon decriminalized the possession of all drug 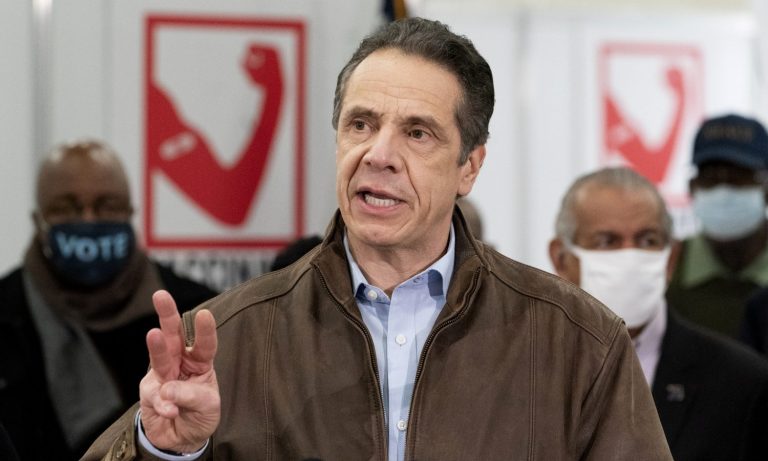 During a press conference Monday at a vaccinatio 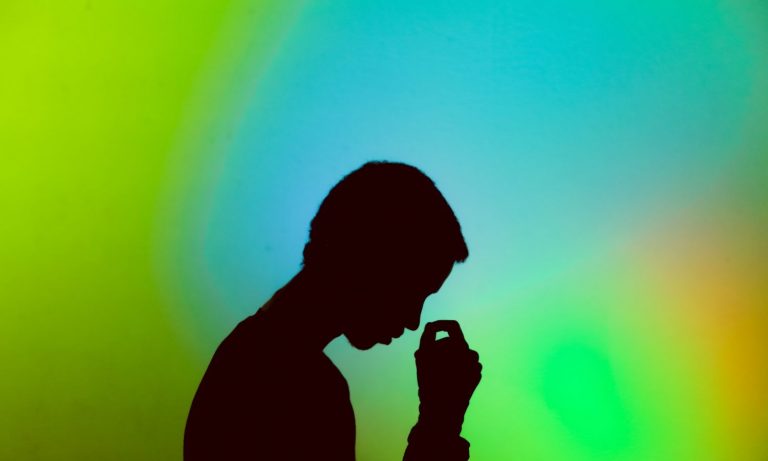 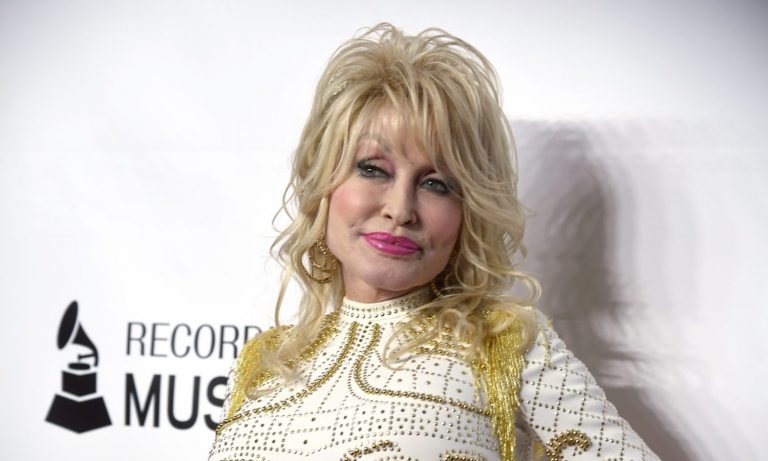 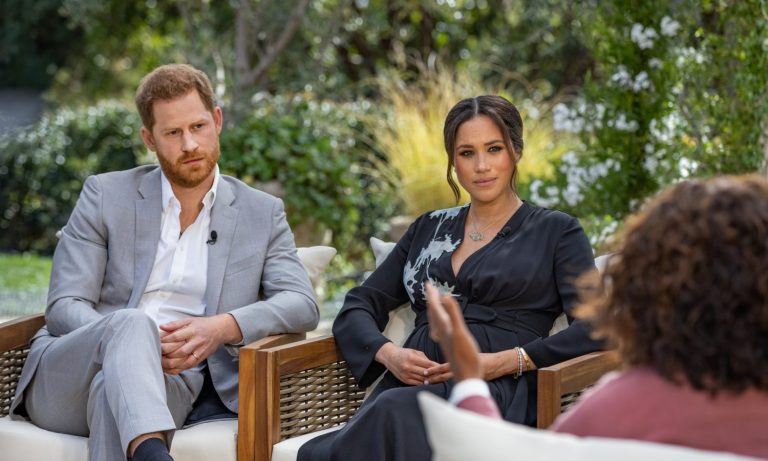