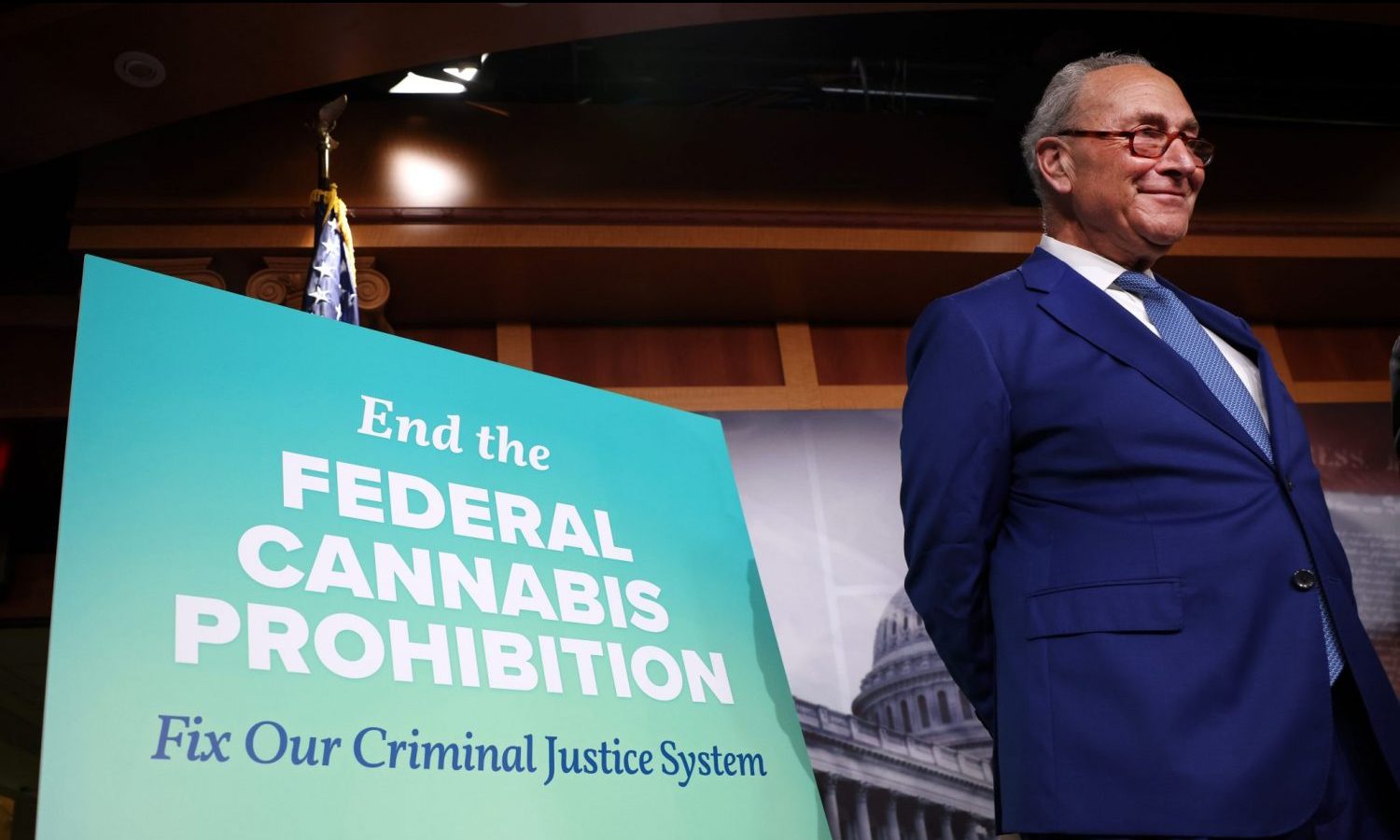 Cannabis advocates have been waiting for years, and in some cases decades, for federal lawmakers to get serious about legalizing marijuana. Well, it finally happened earlier this year.

Senate Majority Leader Chuck Schumer and his band of liberal, democratic cronies introduced a proposal in July designed to legalize the cannabis plant nationwide for adult use. The measure wasn’t the final draft, though. Schumer published the details of his cannabis concept in hopes of receiving loads of input from high America so he could tweak it, make it better and finally introduce a pro-pot plan that would make the cannabis community proud.

The deadline for public comment was September 1, 2021. The big question is: Did you give Schumer your two cents or do nothing at all?

The average cannabis advocate we talked to about Schumer’s proposal was completely and utterly oblivious to the notice giving them three months to voice their concerns. “This is the first I’m hearing of it,” 52-year-old Marleen from Cleveland, Ohio, told The Fresh Toast. “I haven’t even seen the bill.”

RELATED: Will Schumer’s Marijuana Legalization Bill Pass Before The End Of 2021?

Others were aware of the public comment process. They just didn’t know how to go about submitting their opinions. “I read several articles about Schumer’s bill, even perused the document online, but nobody really ever explained how we should go about sharing our thoughts,” said 32-year-old Mark from Atlanta, Georgia. “This shouldn’t have been that difficult.”

The logistical ins and outs of getting public comments to Schumer and members of the U.S. Senate weren’t at all cut and dry. Although nearly every news source published a piece about the proposal, examining the potential for nationwide cannabis reform in 2021, very few took the time to explain to the general public how their voice could be heard. Schumer and his crew of cannabis crusaders didn’t make it any easier. There was no website where the public could plug in their concerns in a manner that was convenient.

No, it couldn’t be that simple.

The only way the pro-pot public was given to get their thoughts in front of Senate lawmakers was by sending an email to: Cannabis_Reform@finance.senate.gov.

But for diehard cannabis advocates — those who live and breathe the issue every day — the inconvenience factor shouldn’t be an excuse for inaction. Those who have time to leave hateful comments on social media every time they are presented with the latest news or opposing opinions certainly have time to dig up an email address and write a short letter in support of the cause. But then again, maybe we shouldn’t expect too much from headline readers and wishful thinkers.

Fortunately, national cannabis advocacy groups dug in to deliver comments to the Senate for those people.

“Over the last six weeks, we solicited feedback from thousands of marijuana policy reform supporters from every state in the union,” NORML said in a letter addressed to Senators Schumer, Booker, and Wyden.

So what happens now?

Well, Senate Democrats will review the public comments and do their best to address those concerns in their final bill. We know that Schumer has also spent the past few months discussing the cannabis issue with colleagues in an effort to drum up support for the final draft once it is introduced.

The last we heard; however, Schumer didn’t have the votes to take nationwide marijuana legalization all the way. He’s faced with fierce opposition from Republicans — namely Senate Minority Leader Mitch McConnell — and a fair share of Democrats still remain on the fence about whether cannabis reform is suitable for the country. Therefore, we shouldn’t expect to see Schumer’s cannabis measure landing on the desk of President Biden anytime soon. 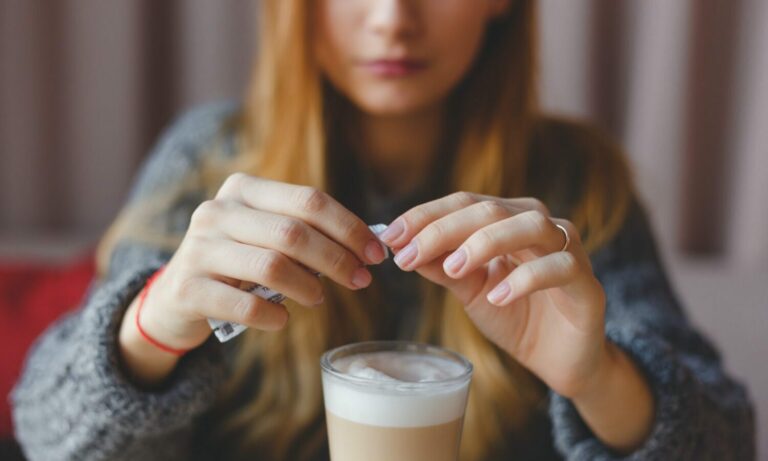 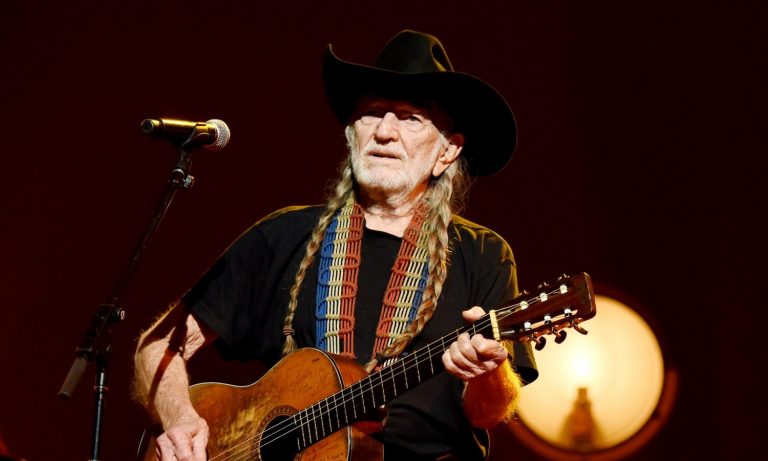 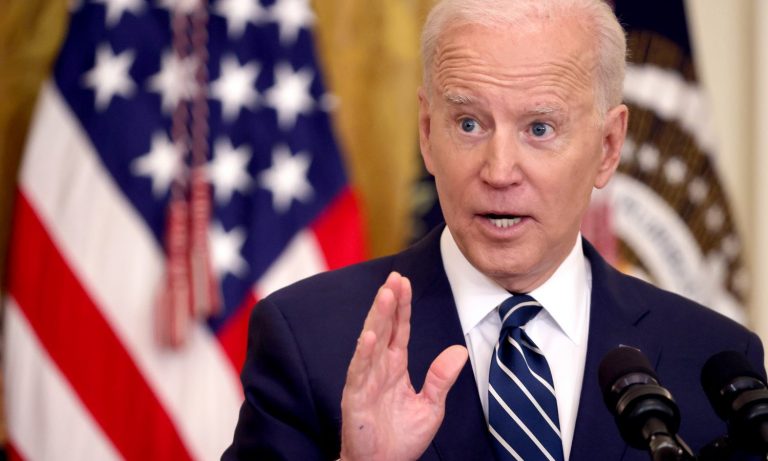 Since Amazon made headlines lobbying for the fed 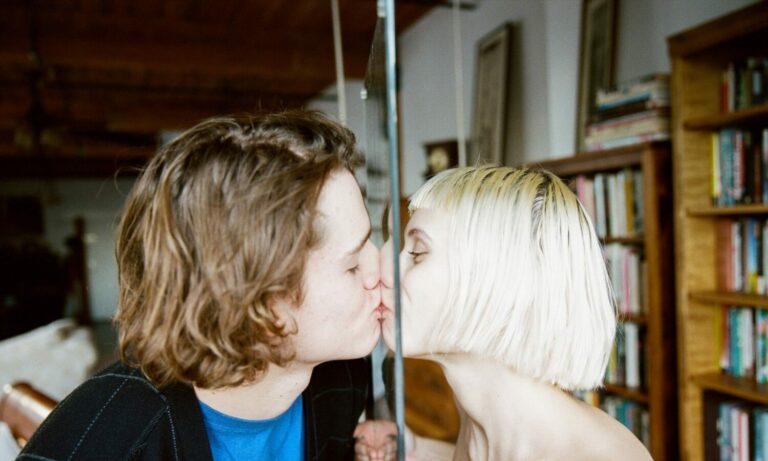 According to a new study, this relatively common 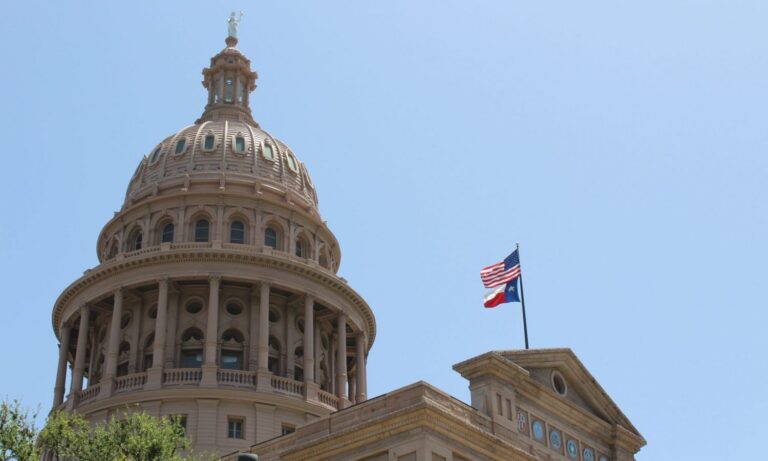