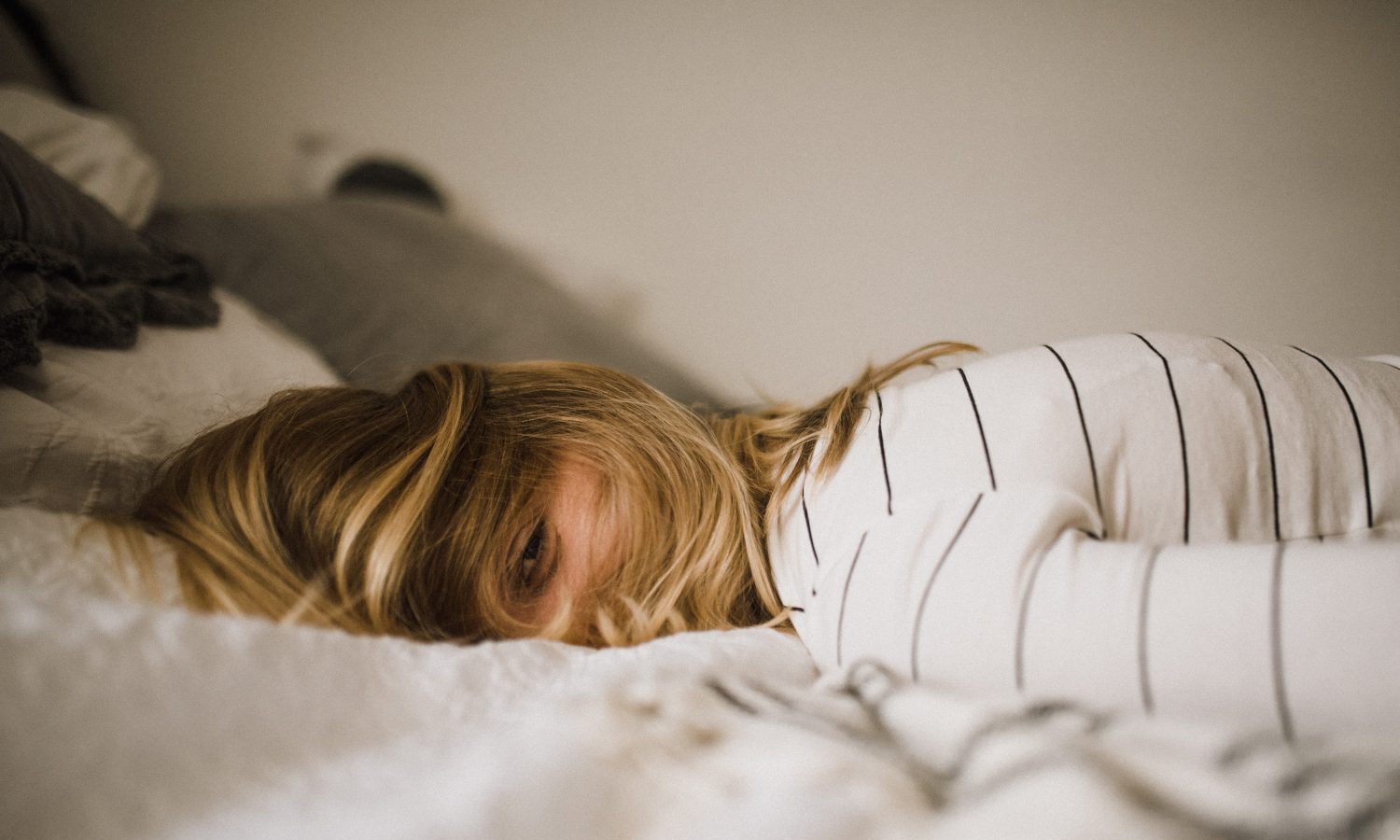 Sleeping eight hours a night is a much desired goal for a lot of us. In order to achieve better sleep, we are willing to create bedtime habits and schedules, helping us stay rested and energetic for the coming day. But a growing body of evidence suggests sleeping for eight consecutive hours every night may be unnatural.

The BBC spoke with Roger Ekirch, who published a study that revealed that back in the day, humans slept in two separate chunks of time. This information, gathered from diaries, court records, medical books and literature, suggests people went to bed at some point after dusk. This was then followed by a wake up period of one or two hours and then another sleeping period.

Waking periods are assumed to have been active, with reports of people getting up from bed, smoking and even visiting with friends. For the most part, people stayed in bed, doing low key activities like reading, writing or praying. If they had partners in bed, they also used this time to have sex, with a 16th century manual advising that the best time to conceive was “after the first sleep,” which would allow them to have more enjoyable sex.

RELATED: Just 16 Minutes Of Sleep Loss Can Harm Work Concentration The Next Day

All of these activities sound like appropriate things to do when faced with a bout of insomnia, especially since experts are now advising against staying in bed and trying to force yourself to get back to sleep.

In ancient years, nighttime used to be associated with criminal activity, making it not appetizing for people to spend their time out of their house, no matter their wealth or social standing. “Even the wealthy, who could afford candlelight, had better things to spend their money on. There was no prestige or social value associated with staying up all night,” explains historian and author of Evening’s Empire, Greg Koslofsky.

RELATED: Let’s Talk About Why Sleep Is Important — And How To Get Some

Ekirch reports that during mid 17th century, the habit of sleeping twice a night started to disappear from the collective unconscious, more and more until there was no updated record of it. Contributing factors could be attributed to street lighting, domestic lighting and a surge of coffee houses, which would sometimes be open all night. “People were becoming increasingly time-conscious and sensitive to efficiency, certainly before the 19th Century,” he explains. “But the industrial revolution intensified that attitude by leaps and bounds.”

Maybe next time you’re laying awake in bed and start to feel the tingles of sleep less anxiety, use this time to relax and distract yourself with other activities that aren’t all that strenuous. If it’s still dark, you’ll likely get sleepy within a short span of time. 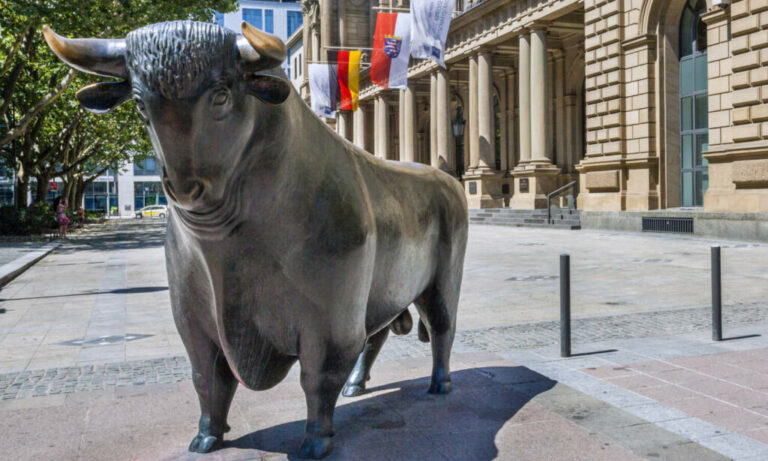 By Joana Scopel
On Friday, a Berlin startup beca 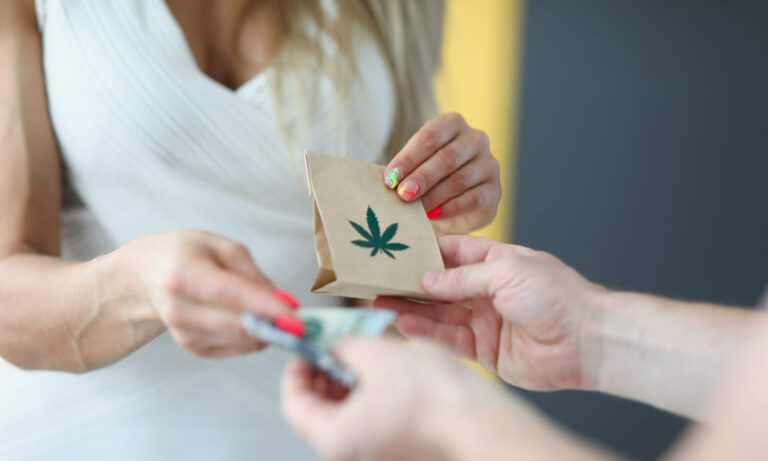 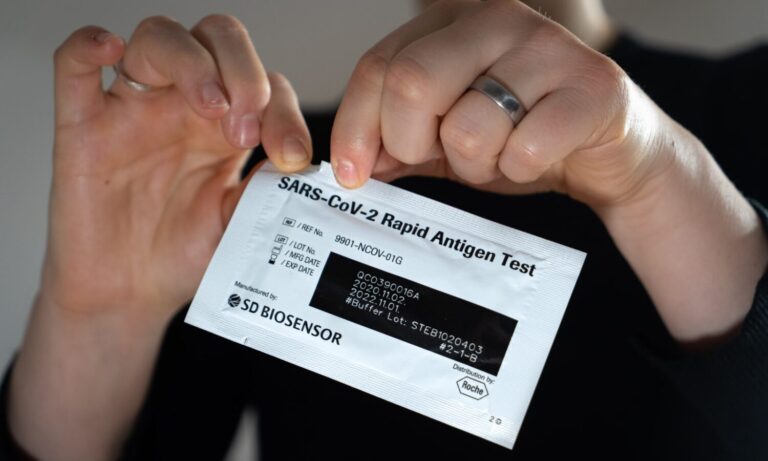 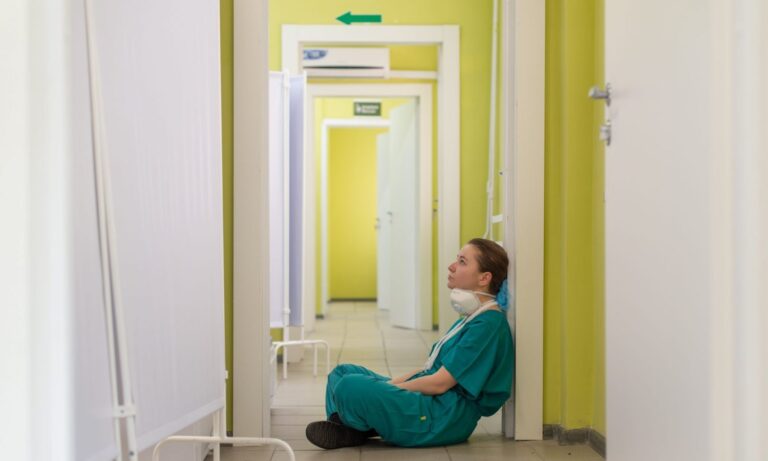 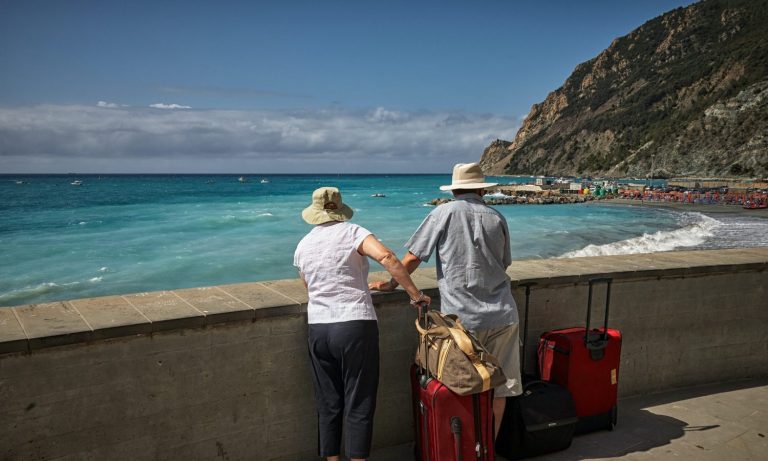 The travel industry has been heavily impacted b 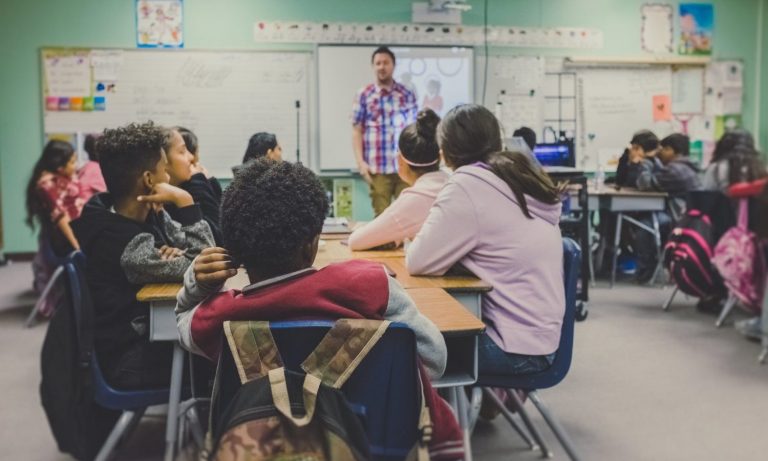