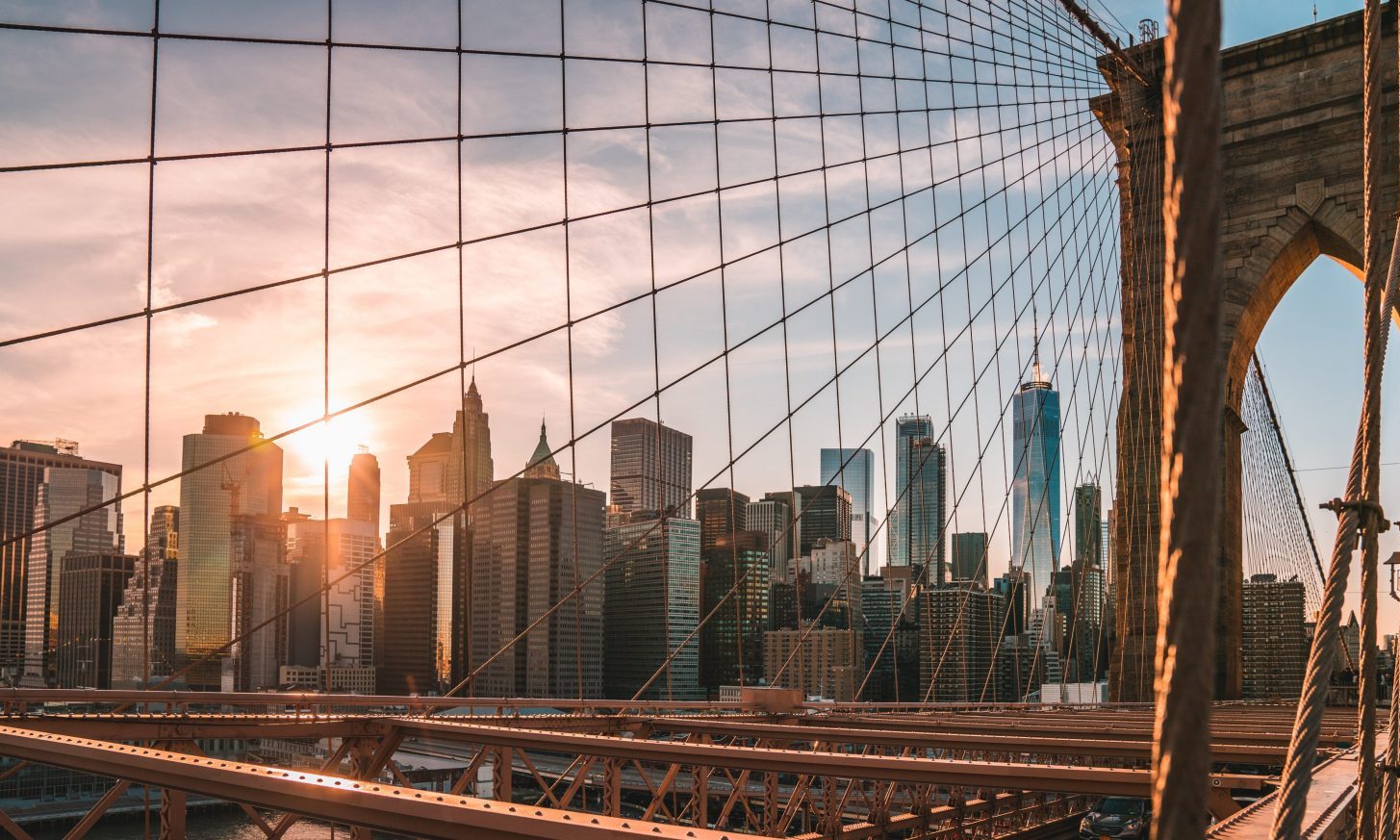 The legislation allows adults 21 and older to possess up to 3 ounces of cannabis or 24 grams of marijuana concentrates and to buy recreational cannabis from licensed retailers.

The bill also permits the cultivation of up to three mature and three immature plants for personal use.

In addition, it will also help those unfairly punished for a marijuana-related activity that would now be legal.

The bill creates automatic expungement of previous marijuana convictions that would now be legal.

This is a historic day.

I thank the Leader and Speaker and the tireless advocacy of so many.

Highlights From New York Legislation: New Yorkers will be allowed to smoke marijuana publicly wherever tobacco is allowed, The New York Times reported, adding that municipalities and a new state agency could add stricter regulations.

Smoking will not be allowed in schools, at work or in cars.

New York legalized medical cannabis in 2014, capping the number of operators at 10. Medical operators in the state will now be able to enter the recreational market by paying a one-time fee, the Times reported.

The Path To Approval: New York lawmakers approved the bill to legalize marijuana on Tuesday night, just days following the release of the latest text.

The proposal was moved through four committees Tuesday before being approved by the Senate in a 40-23 vote.

“That’s what’s good about this legislation … we’re going to turn around the lives of some of those people and help them to be able to take care of themselves, their families, and their communities,” said Assembly Majority Leader Crystal Peoples-Stokes.

Dustin Blitchok contributed to this report. 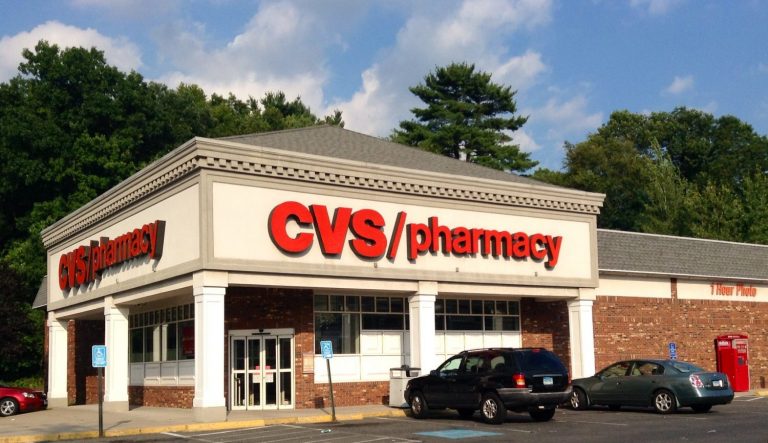 Getting your COVID-19 shot is about to get a lo 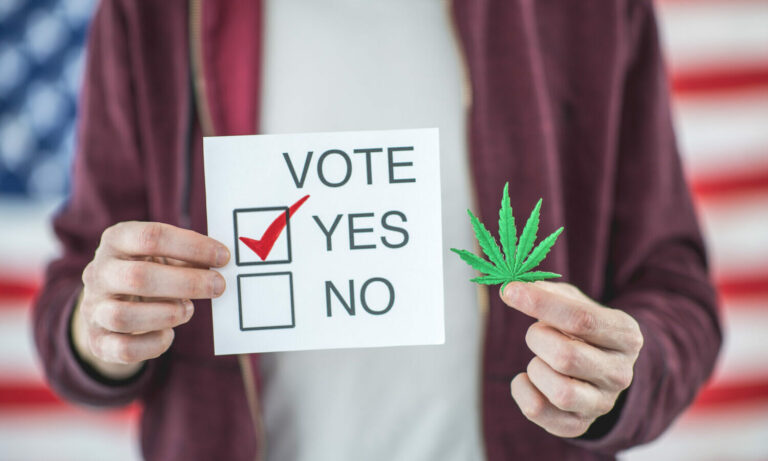 With the midterm elections on the horizon, many 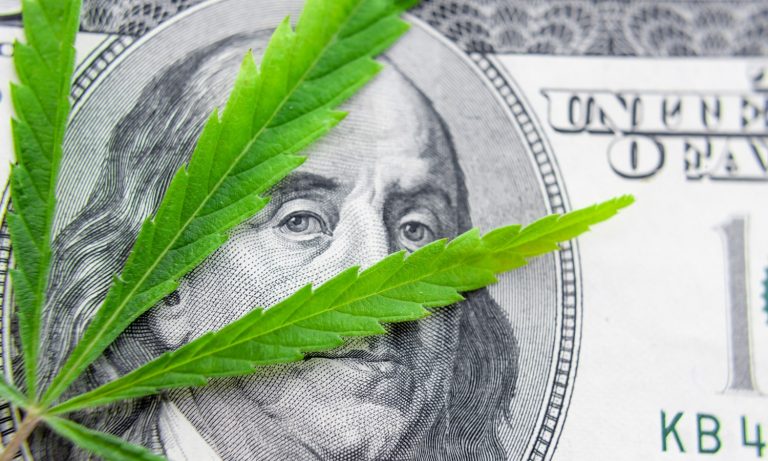 The Secure and Fair Enforcement (SAFE) Banking A 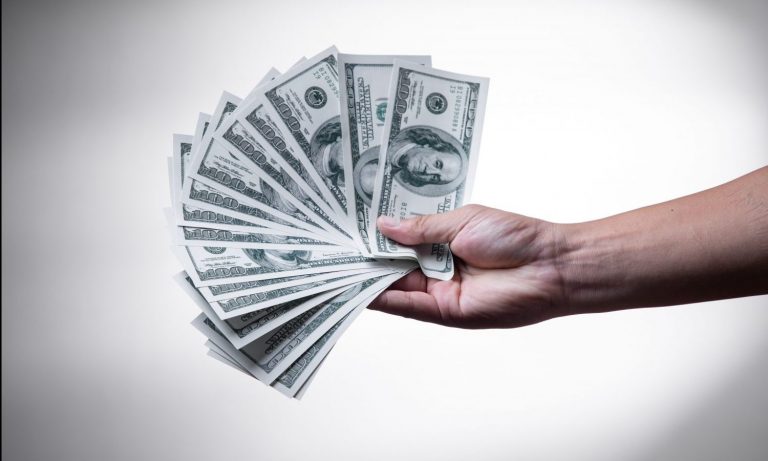 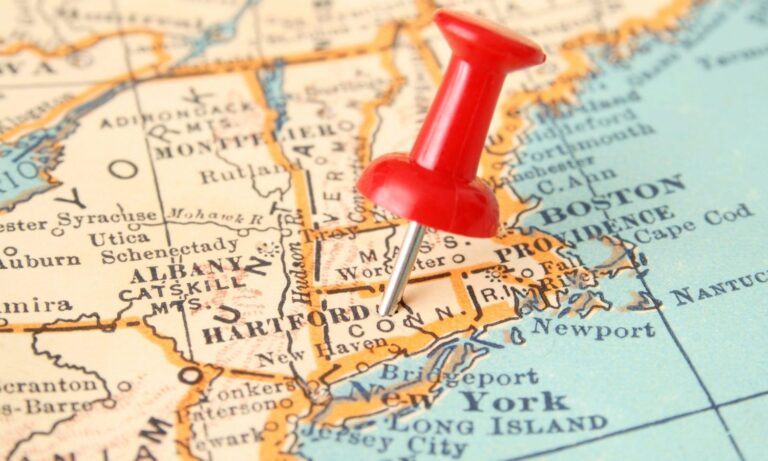 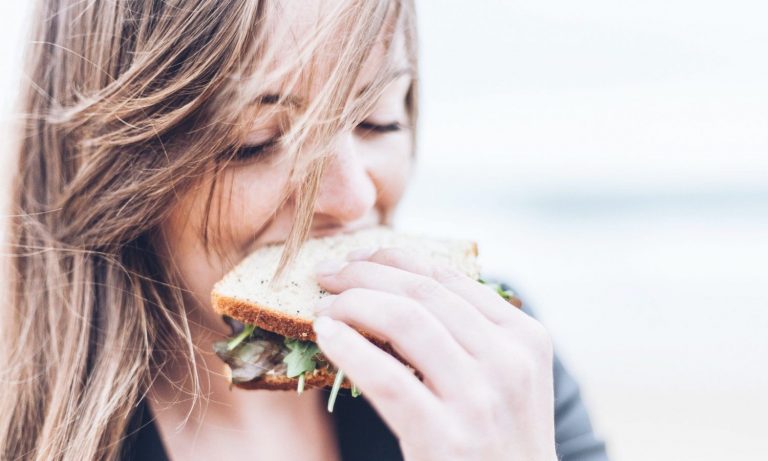 Wouldn’t it be great if we could find a formula