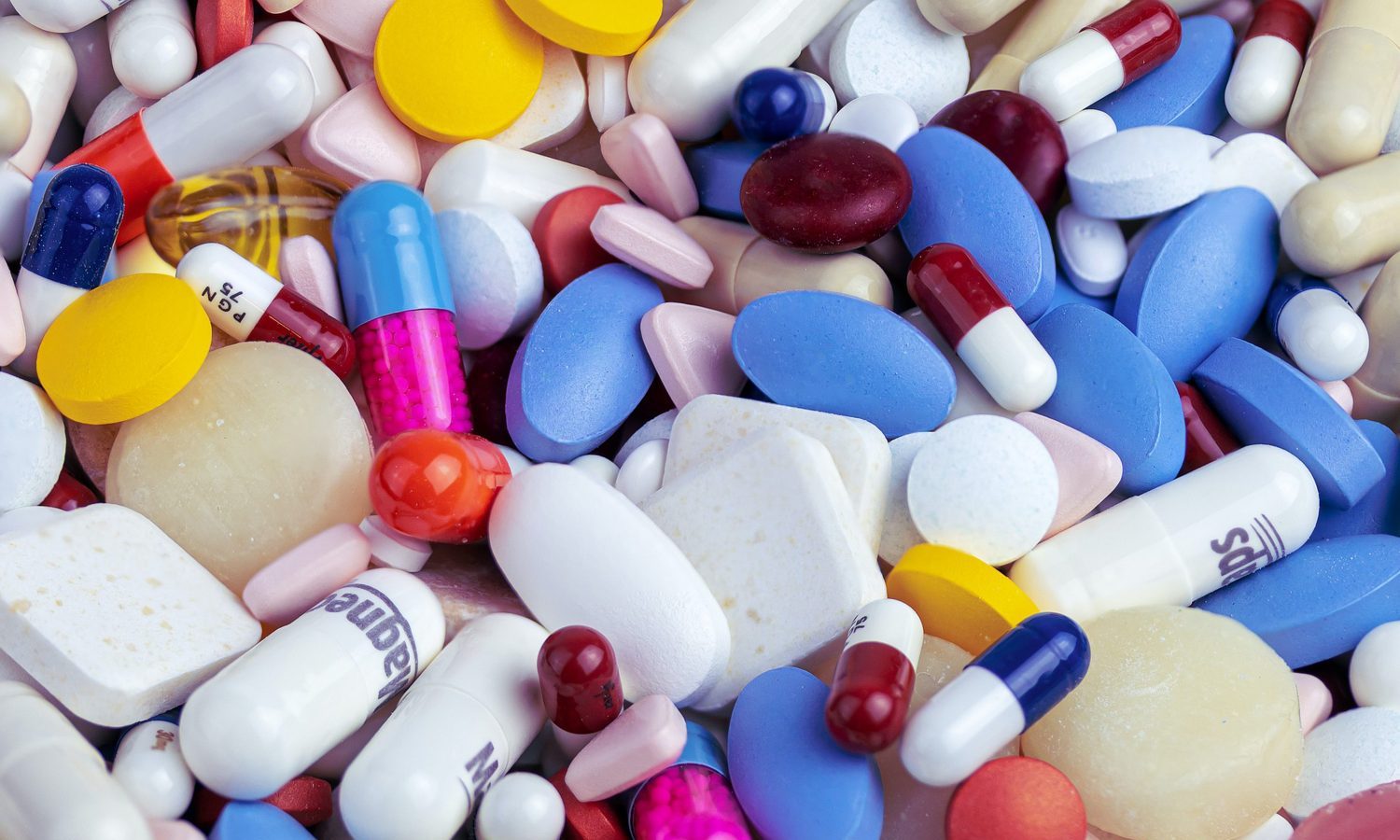 A new survey conducted in Texas reveals that 61% of the state’s medical cannabis users turn to the herb as replacement for prescription drugs.

Over 2,900 people participated in the survey by Rice University’s Baker Institute for Public Policy along with NORML, providing answers about their medical cannabis use. Per the study:

“Our recent survey of 2,866 Texas residents who use medical cannabis sought to gain insight into the needs and experiences of this population. The survey was conducted online between August 11, 2020, and October 6, 2020, and recruited participants through medical cannabis patient networks. Twenty-two percent of respondents were military veterans.”

The majority of medical marijuana patients in Texas said they used cannabis to cope with pain management. Closely behind stood veterans, who used the drug to treat symptoms of PTSD. Notable results include the fact that 39% of respondents believed cannabis has improved their way of life and that 84% of them had considered leaving Texas in order to live in a state with more inclusive medical marijuana policies.

Results like this aren’t new, with several studies looking into cannabis use and the impact it can have on the use of prescription drugs, which are addictive and can tremendously impact people’s lives. In 2019, nearly 50,000 in the states died from opioid-involved overdoses.

RELATED: Why Cannabis Is Better Than Opioids

Cannabis remains illegal in a federal level but as more and more states implement medical marijuana programs, the medical community uncovers more information about the drug, its risks and its therapeutic impact. While it’s unlikely that cannabis will become a straight solution to America’s opioid problem, states with legal medical marijuana programs give their doctors the opportunity to treat common and debilitating conditions with a different alternative. 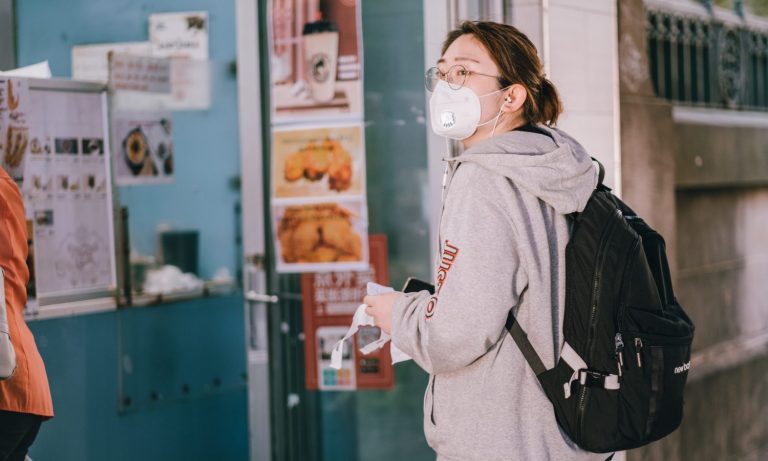 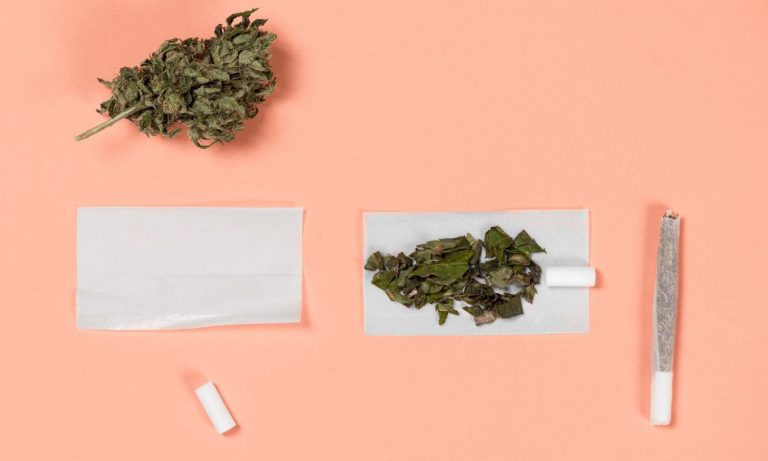 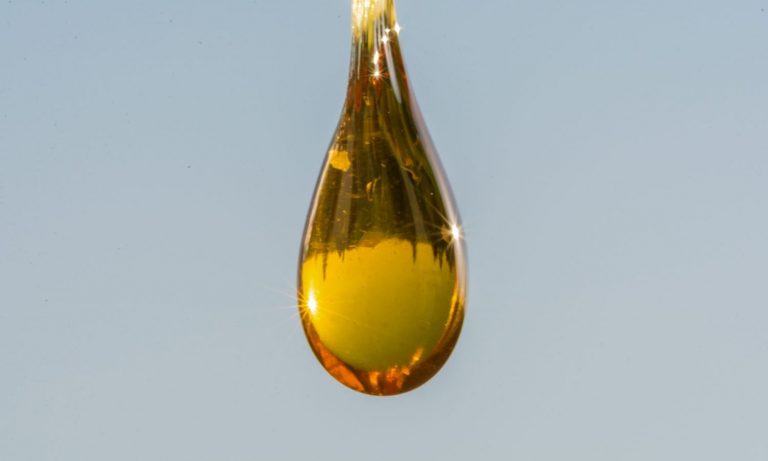 The growth of the cannabis industry has resulted 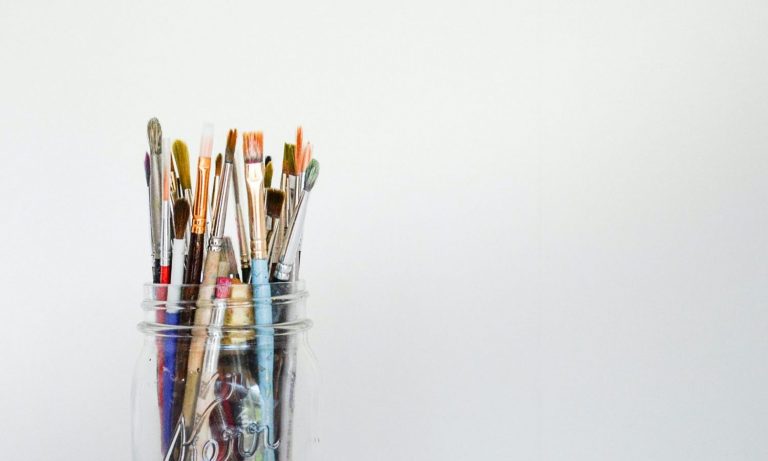 Is there any section or industry without cannabi 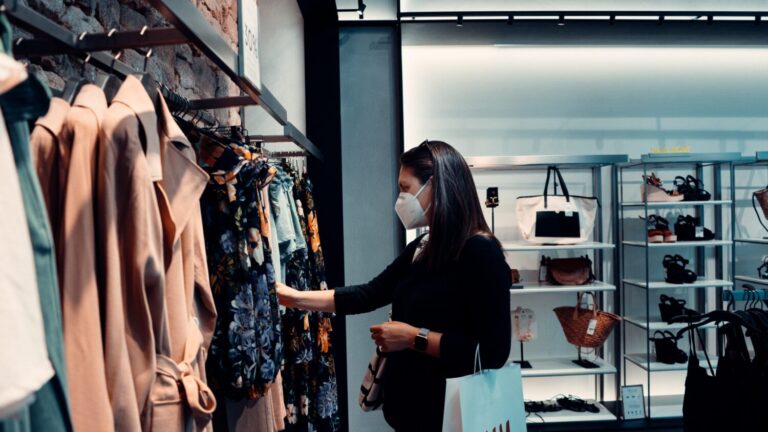