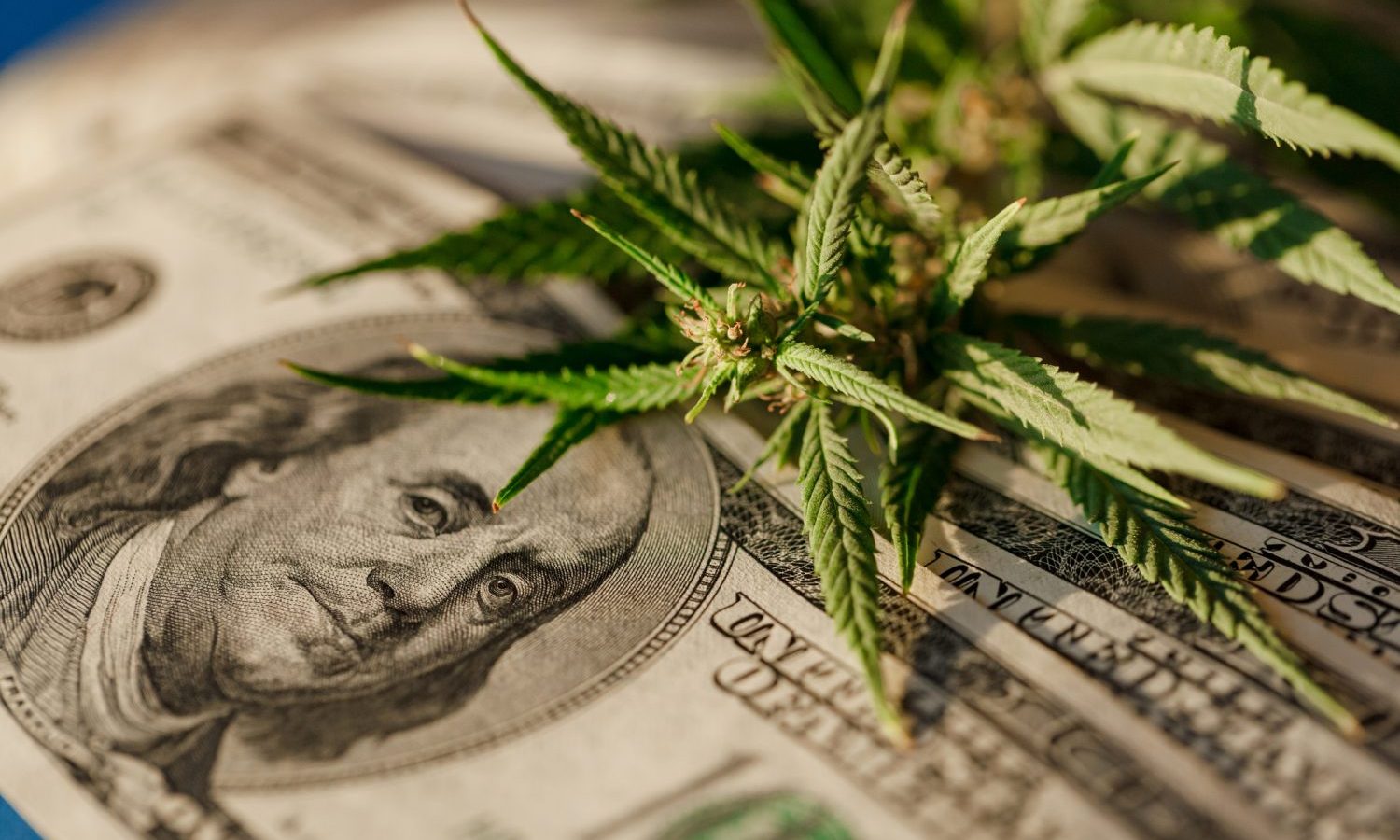 The reason that our Constitution begins by saying that “We the People” are creating “a more perfect Union” is that we had a very imperfect union under the Articles of Confederation, which followed the success of the Revolution.

SEE: Marijuana Prohibition, The Constitutional Crisis And The Assault On Democracy

One of those imperfections was the problem of trade wars between the States. Under the Confederation, a state could impose restrictions and/or tariffs on imports from another state.

It just so happened that the other important thing that happened in 1776 was the publication of Adam Smith’s classic on economics, The Wealth of Nations, which argued that free trade was preferable to imposing tariffs on imports. Free trade serves the public, while tariffs and other restrictions serve special interests. (And politicians who get to decide what the tariffs should be.)

Because of that, the Commerce Clause of the US Constitution gives the Federal government exclusive power to regulate trade between the States, not just precluding tariffs, but also any restrictions that may serve as a restraint of trade.

Ironically, this has immediate relevance to marijuana prohibition: “The Commerce Clause is the source of federal drug prohibition laws under the Controlled Substances Act.

In a 2005 medical marijuana case, Gonzales v. Raich, “the U.S. Supreme Court rejected the argument that the ban on growing medical marijuana for personal use exceeded the powers of Congress under the Commerce Clause.”

More recently, I have written about the mess that the several states are making as politicians who were ardent prohibitionists yesterday, now are experts on regulating a new industry.

SEE: Why The US Has Made A Complete Mess Of Partial Marijuana Legalization (So Far)

A recent article in MjBizDaily, “How interstate commerce could upend the marijuana industry”by Marc Hauser. Hauser, an attorney and vice chair of the Cannabis Practice Team at Reed Smith in San Francisco, described the potential for meaningful improvements in the current chaos. When marijuana is federally legal, the Interstate Commerce Act applies.

Hauser explains that under the Interstate Commerce Clause “state laws prohibiting the import and export of state-legal marijuana are almost certainly unconstitutional.”

Politicians will now have to worry about keeping their state’s marijuana competitive with other states that may have natural advantages in direct costs, climate, local markets, etc.

Ironically, it may benefit local hyper-producers, like growers in Humboldt, who would have a national market for their specialty brands, as well as exports from potential large-scale national producers with International brands.

As Hauser explains, “Interstate commerce could open up new demand for highly prized and artisanal products, while making more commoditized products cheaper to produce and source.”

The consumers in legal states will probably not notice major changes at first, but people in the remaining prohibitionist states will benefit indirectly because it will be more difficult to maintain state prohibitions.

The legalization of marijuana was possible because the states controlled intrastate businesses, but that is economically inefficient, and now it is time for the marijuana industries to move out of the shadows and into the real world.

Richard Cowan is a former NORML National Director and author of CBD Oil Vs CBD Tinctures. 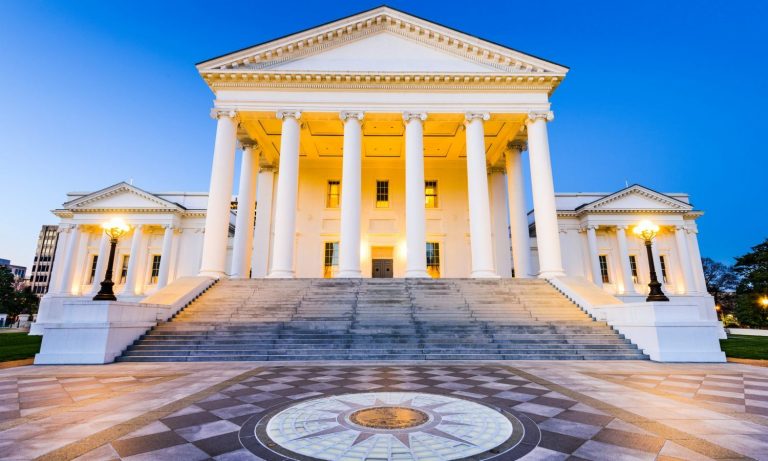 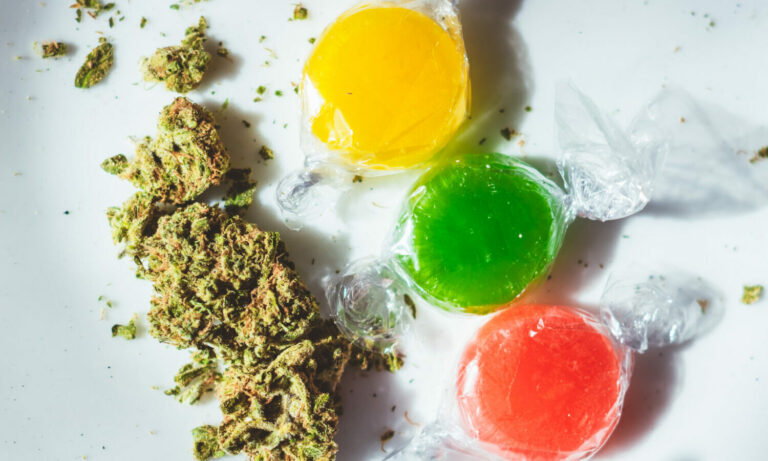 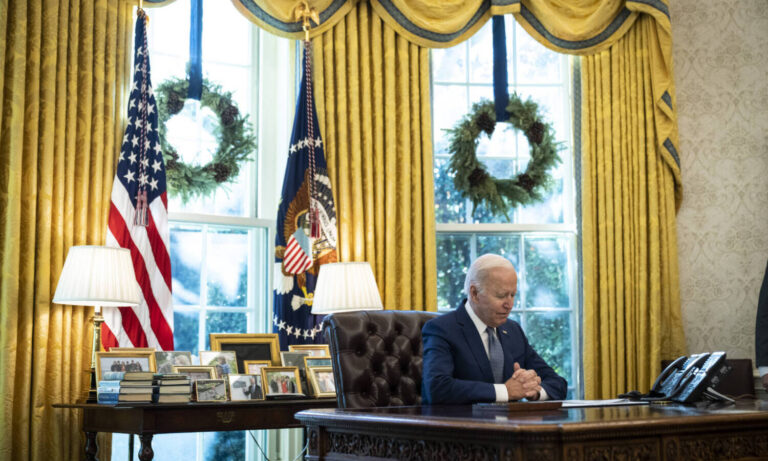 By Nicolas Jose Rodriguez
Adding to the chorus o

Psychedelics companies look to be solidly on the 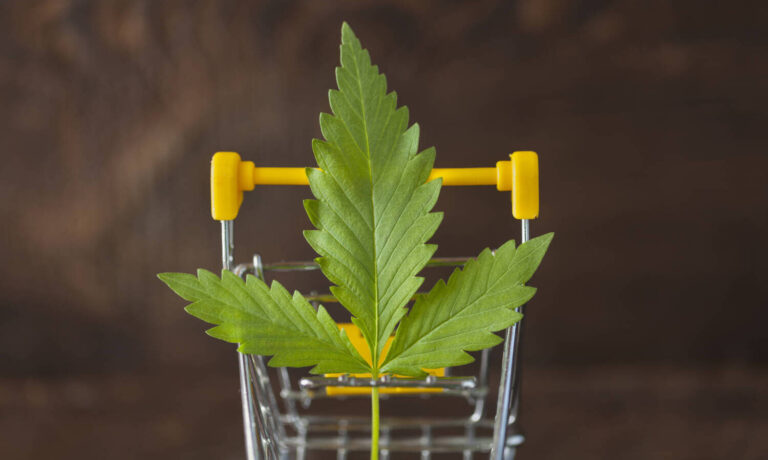 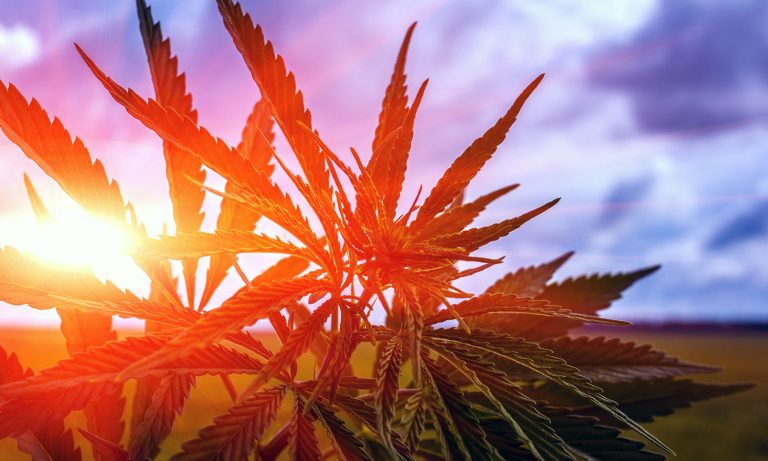