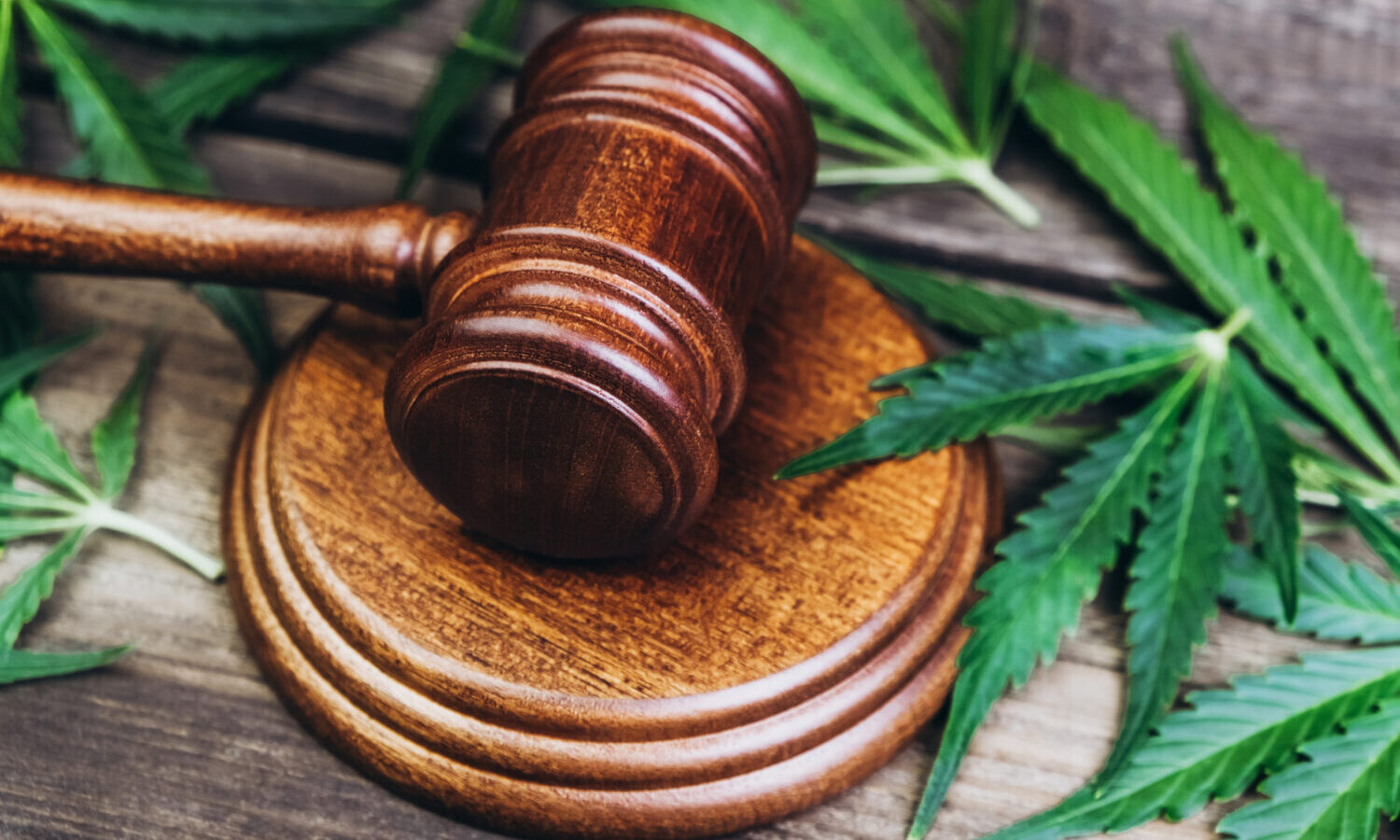 Cases brought against cannabis companies have seemingly been on the rise as of late. The legal actions vary in form and could create a sense of unease within the industry. Despite the headline-grabbing cases, the number of improper actors in cannabis may actually be on the decline.

One of the most common legal tactics used in recent years has seen the Racketeer Influenced and Corrupt Organizations (RICO) Act. Enacted by the Nixon administration as part of the Organized Crime Control Act of 1970, RICO charges were designed to keep proceeds from illicit operations out of legal entities, primarily targeting organized crime and triple damages for winning plaintiffs.

But more civil plaintiffs have turned to RICO charges for issues unrelated to organized crime.

Unlike federal RICO action, civil cases have not focused on illegal funds. A Colorado case in 2017, Safe Streets Alliance v. Hickenlooper, saw the anti-cannabis organization alleging that nearby cannabis operations drove down property values. The claim was ultimately dismissed.

Cannabis operators have filed RICO charges as well. In June 2022, the Cayuga Nation claimed a RICO violation and conspiracy allegations against Pipekeepers Tobacco & Gas, saying the shop operated illegally and was taking money from the Nation. The case is ongoing, but two of the RICO claims were dismissed in September. The only issue remaining is the claim that the store building was bought with racketeering funds.

Rather than being representative of bad actors in the industry, some insiders say that the cases are driven by outsiders looking to stifle the industry.

Steve DeAngelo, a Steep Hill co-founder who left the company in 2019, doesn’t consider the allegations against that company significant. Instead, he called the charges “shady,” alleging the plaintiffs in the case “are folks who are basically trying to invalidate a state medical cannabis law using a federal preemption clause.”

Despite the lack of worry over the Arkansas RICO charges, DeAngelo expressed concern over the legal tactic. “There’s a real danger that if you set a precedent, federal law can preempt the state medical cannabis law,” he said.

David Feder, a business and litigation attorney and founding member of firm Weed Law, feels that the cannabis space continues to suffer from bad actors in the public and private sectors in part because they hide behind EBITDA numbers rather than bottom line results.

“If cannabis companies weren’t allowed to use adjusted EBITDA, we’d probably have a lot more truth and transparency,” he said.

Feder is involved in his own RICO case against Acreage Holdings, in which he alleges Acreage stole the New York license held by his company, EPMMNY, to sell to patients in the legal market.

While RICO cannabis charges have proved generally ineffective in court, other approaches might have more success.

THC often gets headline attention but is far from the only possible fraud charge in the sector. In October, the U.S. Securities and Exchange Commission charged Canadian cannabis brand Cronos and former Chief Commercial Officer William Hilson with fraud and aiding and abetting company violations. The action stems from a $2.3 million accounting oversight between 2019 and 2021, which Cronos self-reported after an internal audit.

RELATED: Psychedelics Industry Full-Steam Ahead, While Cannabis Sputters — Here’s Why

Cronos settled with the SEC, paying no financial penalties and agreeing to hire independent compliance consultants. Hilson paid a five-figure fine to the Ontario Securities Commission and is prohibited from practicing before the SEC for three years.

“My personal experience as a former regulator, the regulated framework and the businesses that operated within that framework shine a really bright light on the ones that are not,” he said. 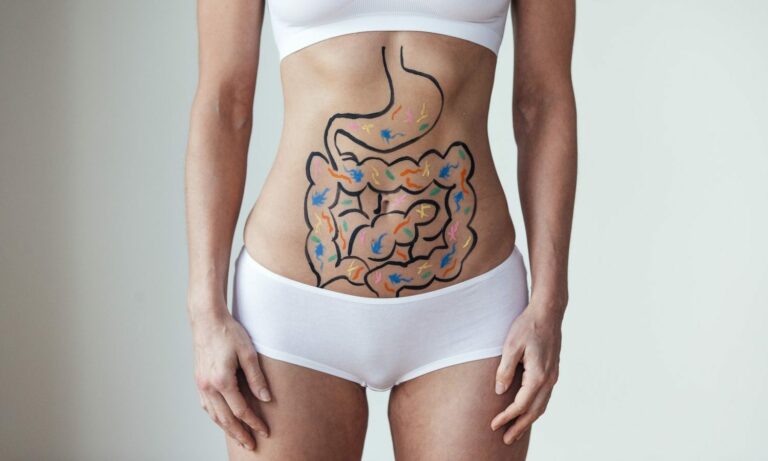 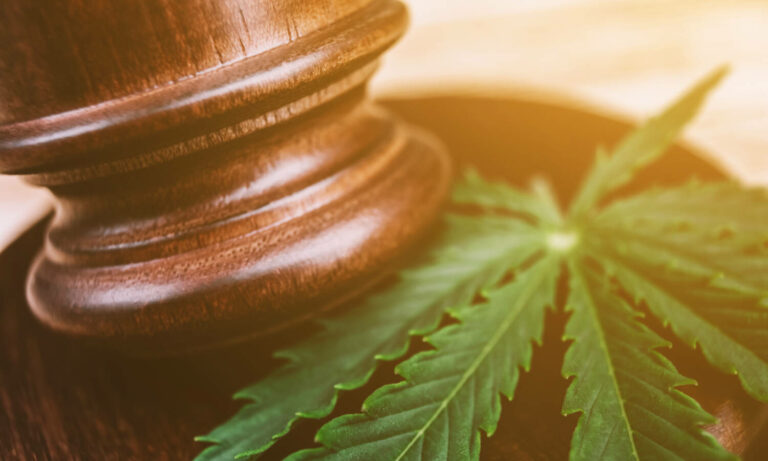 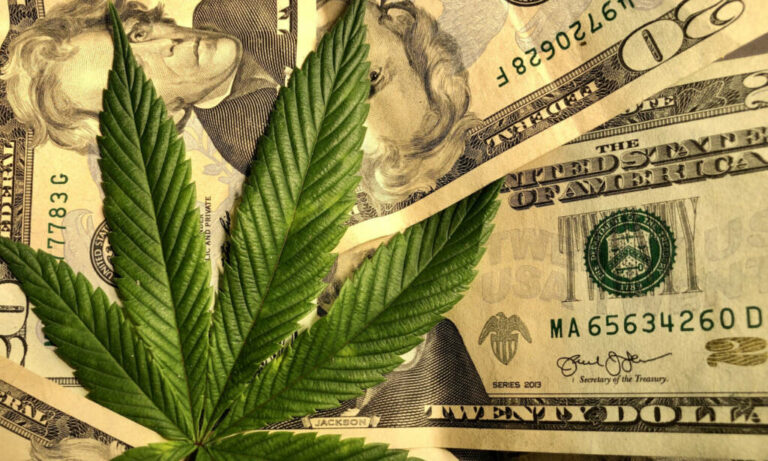 Delta-8 THC has caught the attention of many in re 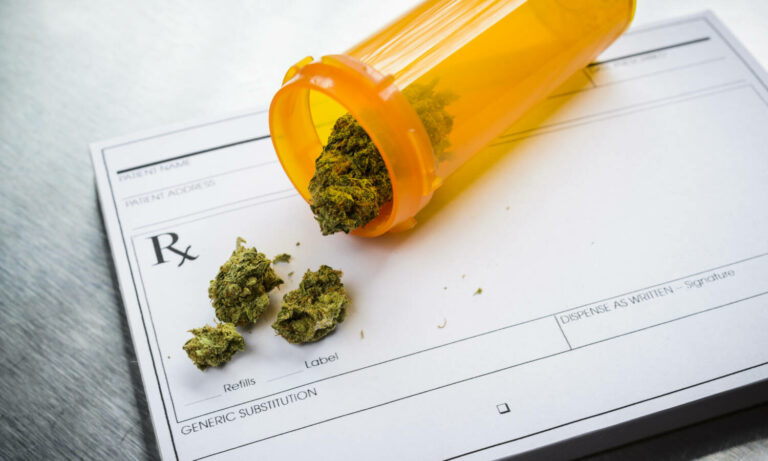