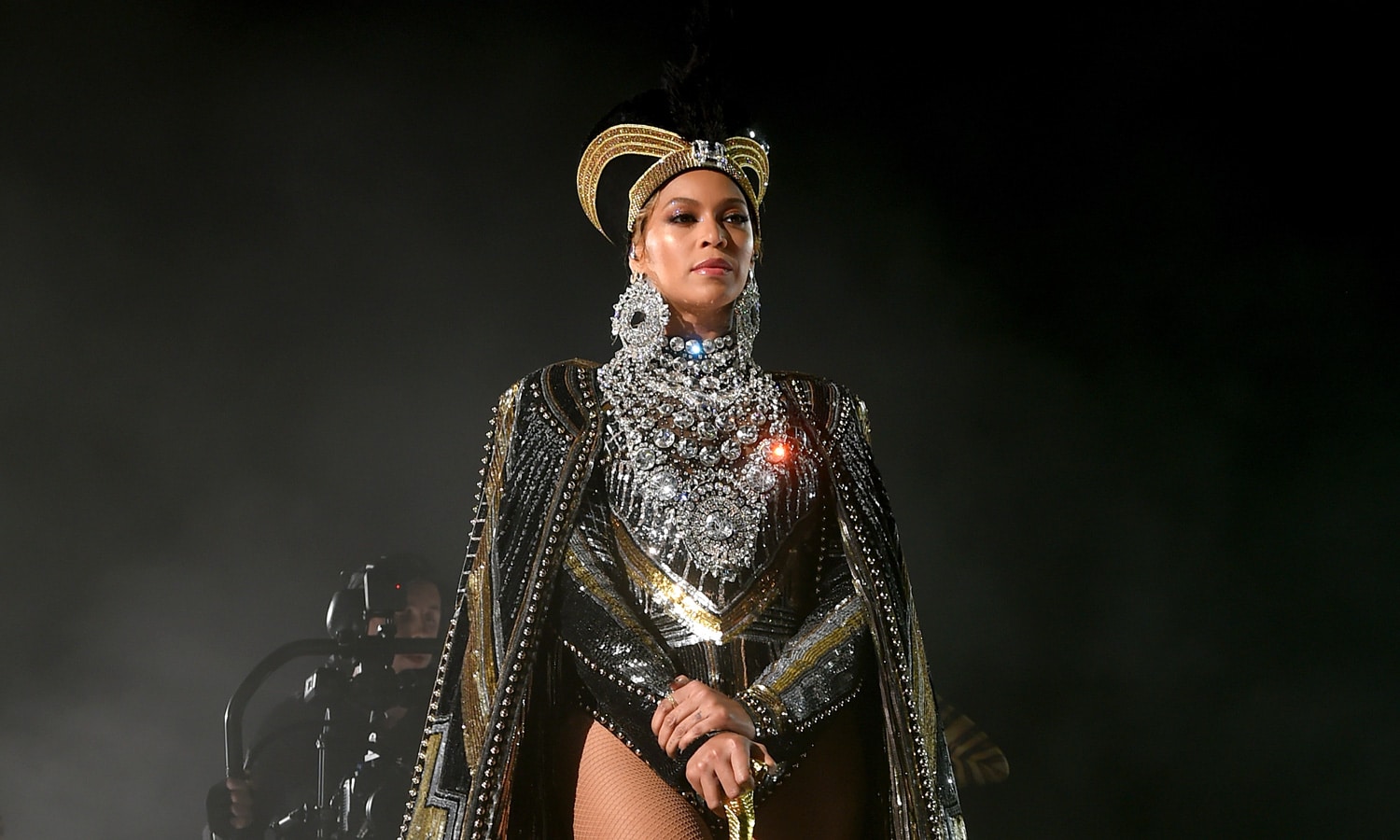 Beyoncé, the R&B queen and multi-award-winning singer, announced that she is building a cannabis farm to obtain her own CBD.

In an interview with Harper’s Bazaar, Beyoncé talked about the benefits of CBD, the non-psychoactive chemical component of marijuana.

“I discovered CBD on my last tour, and I’ve experienced its benefits for soreness and inflammation. It helped with my restless nights and the agitation that comes from not being able to fall asleep”, the star recounted.

In the story, which features her 40th birthday, the singer told how, during the pandemic, she “went from overindulgence to creating positive rituals drawing from past generations”.

In addition, Queen B lived up to her nickname and referred to the healing qualities of honey.

RELATED: Celebrities Continue To Cash In On Cannabis

“I am now building a hemp and honey farm – I even have beehives on my roof! I’m so happy that my daughters receive examples of those rituals from me,” revealed the artist.

The Texas native goddess confirmed that she is working on new music and has been in the recording studio for more than a year.

She added: “I’ve been in the studio for a year and a half. Sometimes it takes a year for me to personally search through thousands of sounds to find just the right kick or snare. One chorus can have up to 200 stacked harmonies”.

Beyoncé is already familiar with cannabis

While this is Beyoncé’s first cannabis venture of her own, the artist is already well trained in the ups and downs of the cannabis industry. In fact, her husband, hit producer and rapper Jay-Z, has his own brand: Monogram, a cannabis, and lifestyle company owned by TPCO Holding Corp (OTC:GRAMF), which is already a resounding success in the U.S., boasting the likes of Chika and Curren$sy.

As El Planteo previously reported, the music industry mogul recently joined a new cannabis company, which is expected to become the largest in California.

The company was formed through a partnership between Caliva, Left Coast Ventures, Subversive Capital Acquisition Corp. (OTC:SBVCF), and Roc Nation, the entertainment company that Jay-Z launched in 2008.

The combined entity has been dubbed “The Parent Company” and Jay-Z, whose real name is Shawn Carter, will take the title of “Chief Visionary Officer.”

On top of that, the company will take a proactive approach to social equity.

“While we know we can’t completely redeem the injustices created by the ‘war on drugs,’ we can help shape a brighter, more inclusive future,” Carter says. “The brands we build will pave a new path for a legacy based on equity, access, and justice.

“We are creating something people can trust and we are investing in our future, our people, and our communities,” he adds. 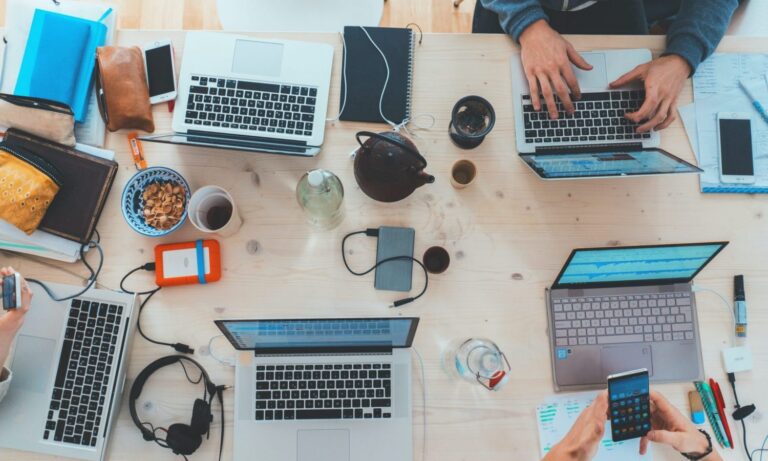 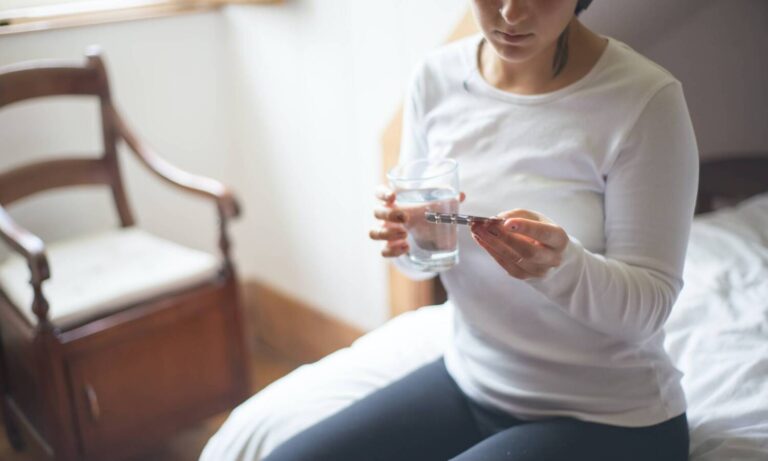 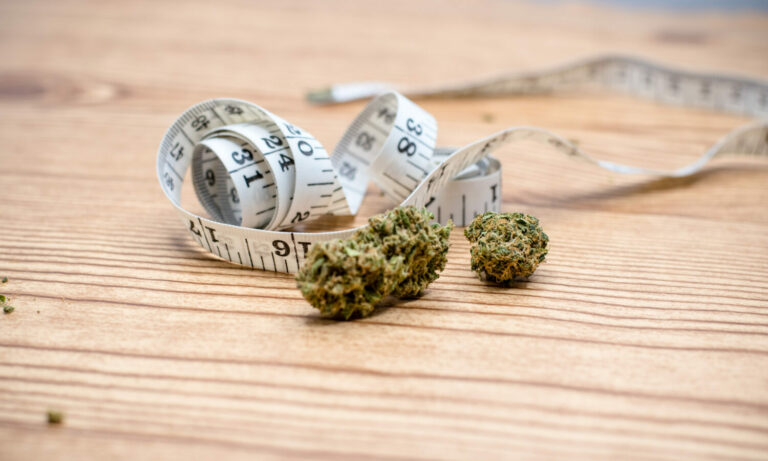 A recent study suggested that marijuana may spee 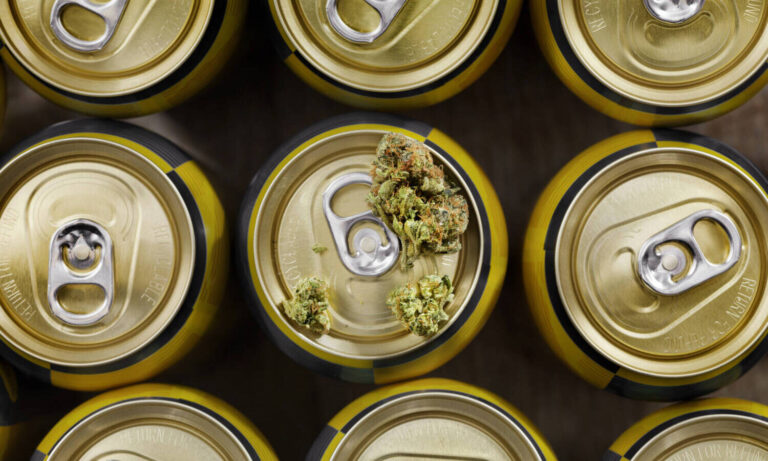 By Nicolas Jose Rodriguez
In places where recrea 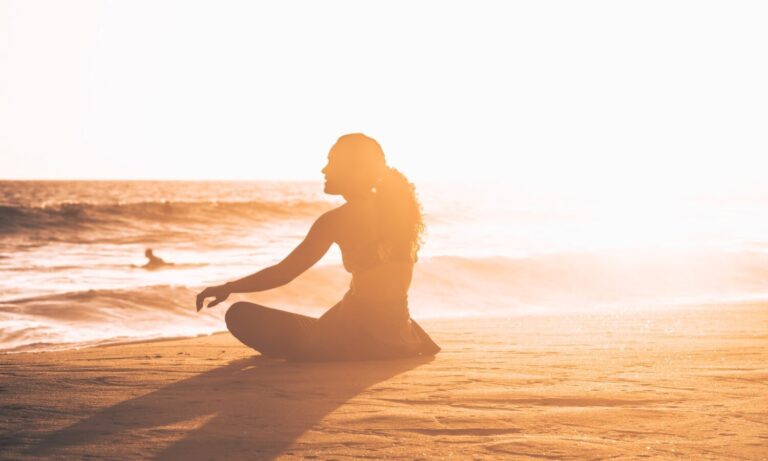 Vaccines prompt an immune reaction from your bod 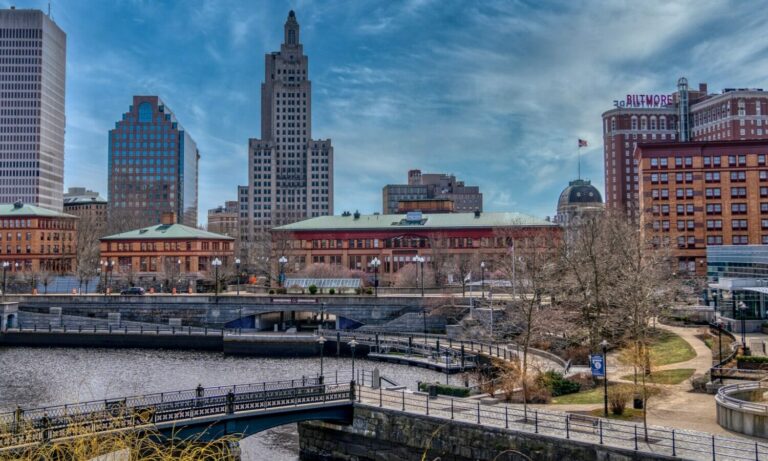