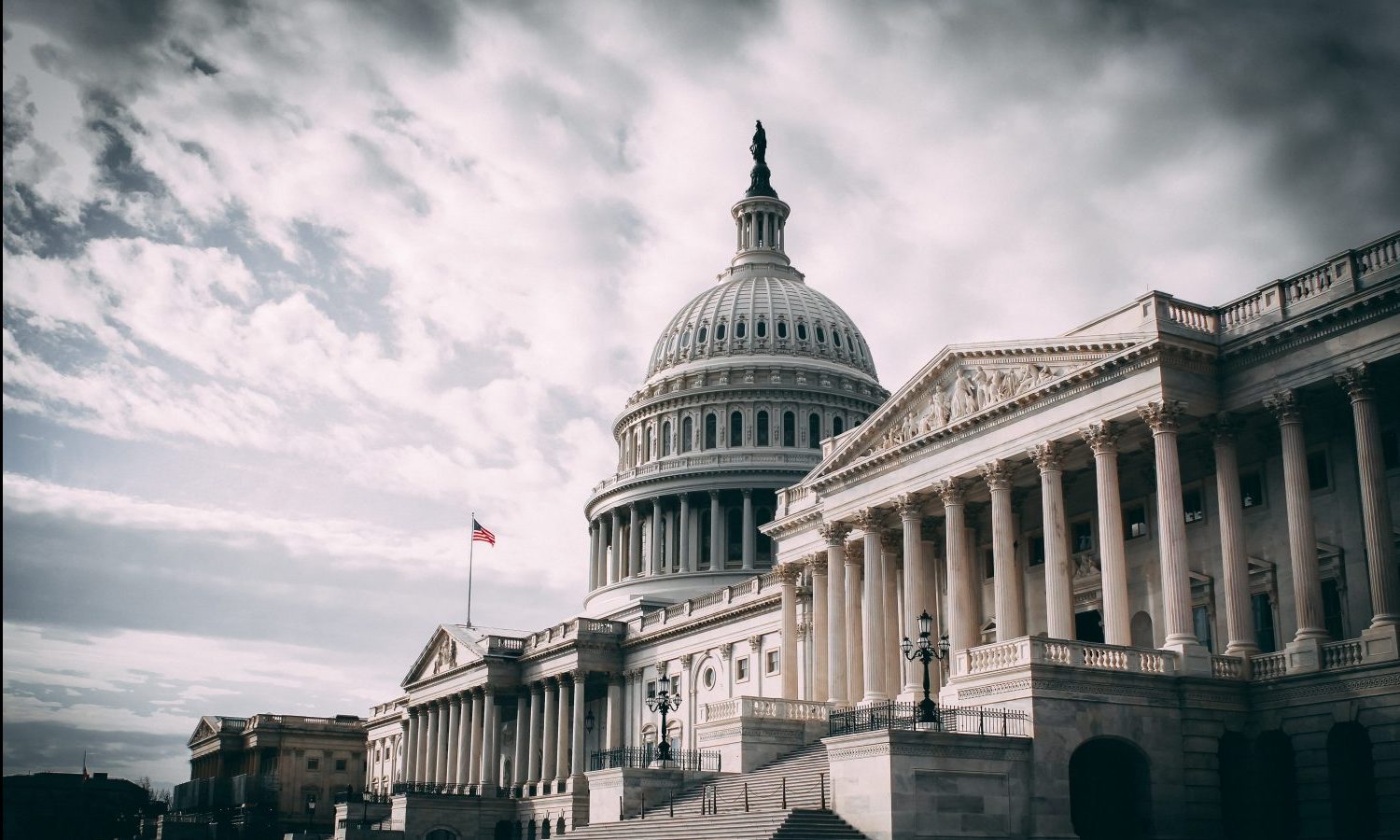 We could soon learn the details of the marijuana legalization package that Senate leadership promised in the coming months. After standing in political purgatory for more than a week, Senate Majority Leader Chuck Schumer says that he and minority leader Mitch McConnell have finally come together on a power-sharing agreement that will dictate the division of the evenly divided upper chamber.

The new session can finally get down to business under the authority of the Democrats, which means that the proposal to legalize weed will likely be unveiled soon. Senators “are ready to hit the ground running on the most important issues,” Schumer said.

Senate leadership let America know early that marijuana reform would be a top priority for Democrats. Some of Schumer’s comments initially suggested that the plan was to push through modest reforms — perhaps wrapping them up in a criminal justice bill — but we now know that Congress will consider full blow legalization in early 2021. Schumer, with two other Senators, announced this week that they would soon introduce legislation designed to create a tax and regulated cannabis market.

“In the early part of this year, we will release a unified discussion draft on comprehensive reform to ensure restorative justice, protect public health and implement responsible taxes and regulations,” the Senators said in a statement.

Schumer and McConnell have been negotiating for weeks on an “organizing resolution” that will balance the power of the 50-50 Senate. McConnell didn’t want to agree to anything until the Democrats promised in writing not to eliminate the filibuster. He later backed off of this demand after learning that the Democrats didn’t have enough votes to remove it independently. But he followed up his retreat with a warning that any attempt to sabotage old Senate rules would create a war between the two parties and essentially disable the legislative wheels.

Meanwhile, Democrats have refused to be bullied. The new power-sharing agreement gives Democrats control of the committees and allows other operations paused by the negotiation to commence.

Initially, the hope was that Democrats and Republicans could find a way to work together across party lines. Bipartisan support will be crucial if a marijuana legalization bill stands a fighting chance at passing this year. But the Republicans are already complaining that the Democrats aren’t playing fair, perhaps creating more of a wedge between the two parties that could come back to haunt them. Senate Democrats just moved forwardwith President Biden’s COVID relief bill without Republican support. Every Democratic member voted in favor, while Republicans sat it out. This act alone seems to have irked McConnell. Now he’s looking for revenge.

“We’ve heard a lot of talk about unity, but White House staff and congressional Democrats are working from the opposite playbook,” he said in a recent Twitter post. “Senate Republicans will be ready and waiting with a host of amendments to improve the rushed procedural step that’s being jammed through.”

Before long, Democrats will come in hot with a historic piece of legislation to legalize marijuana nationwide. And rest assured, Republicans will be eagerly waiting to see that it dies a miserable death. Just wait and see. The Democratic Senate cannot lean on the same “budget reconciliation” method they used to pass the COVID relief bill; cannabis legislation will need support from across the aisle. Unfortunately, that’s precisely when McConnell and gang will pull out the filibuster card that Democrats promised not to eliminate, and that will be that — no legal weed in 2021.

The Democratic-controlled Senate now only has 23 months to make its mark. Let’s hope they have some interesting political tricks up their sleeves to further the cannabis agenda. If not, it could be another few years before Congress gets this serious about it again. 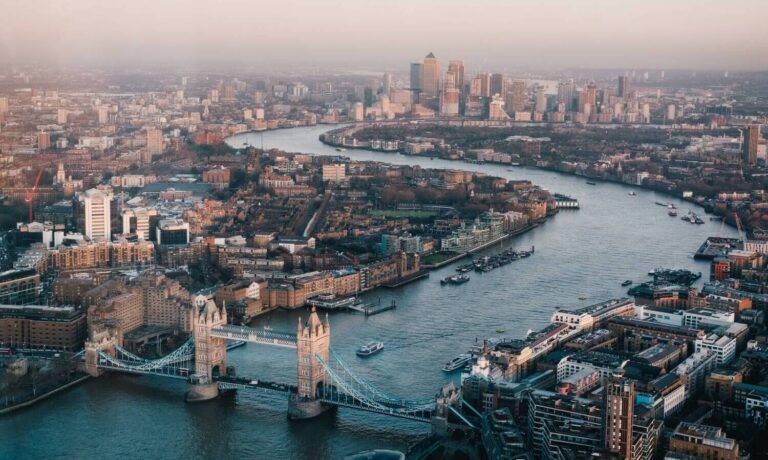 By Nina Zdinjak
Could the United Kingdom be next 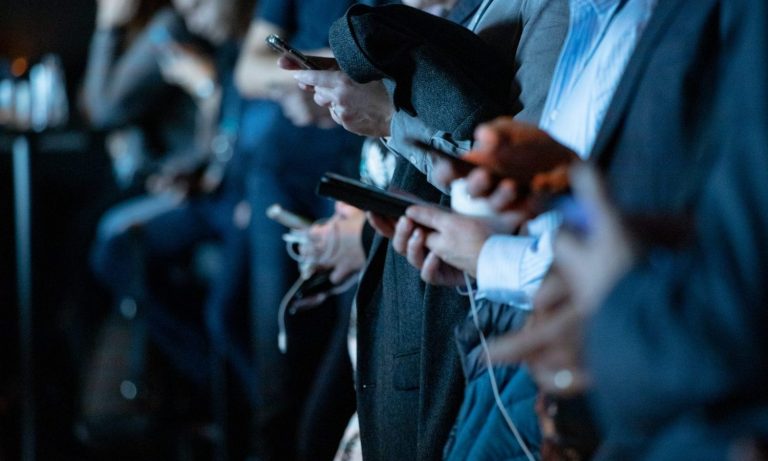 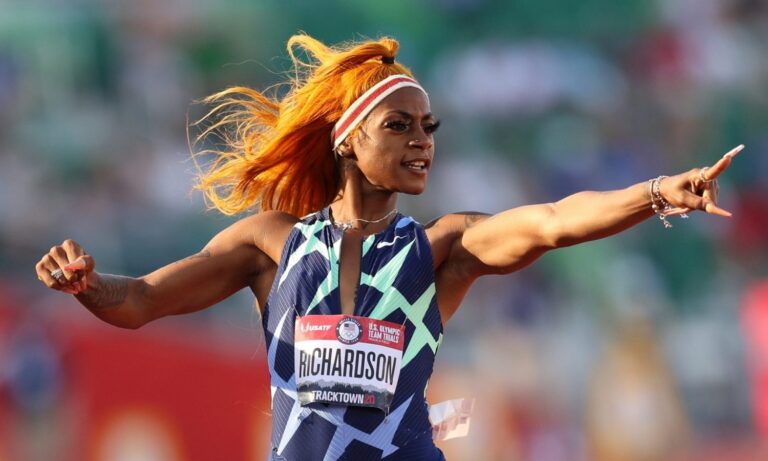 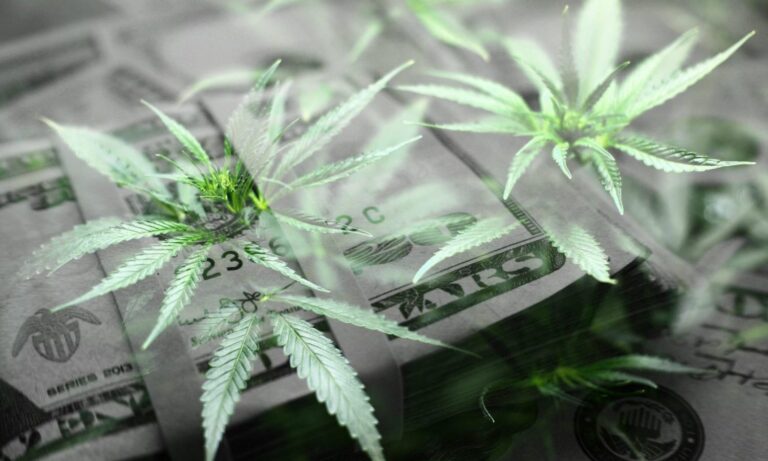 By Maureen Meehan
In response to new guidance fr 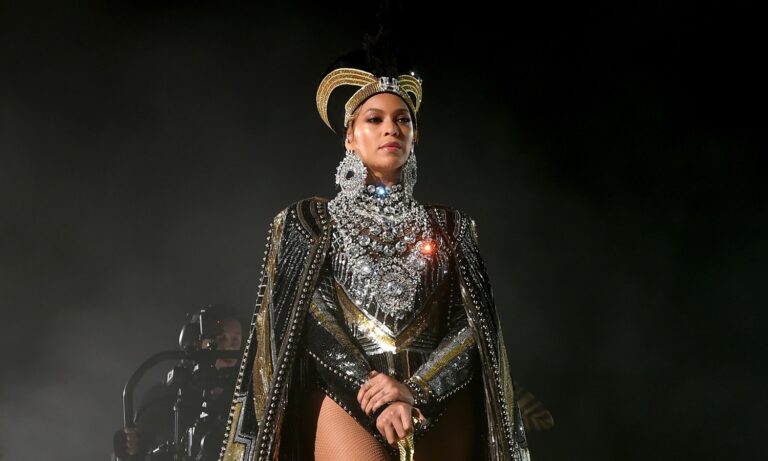 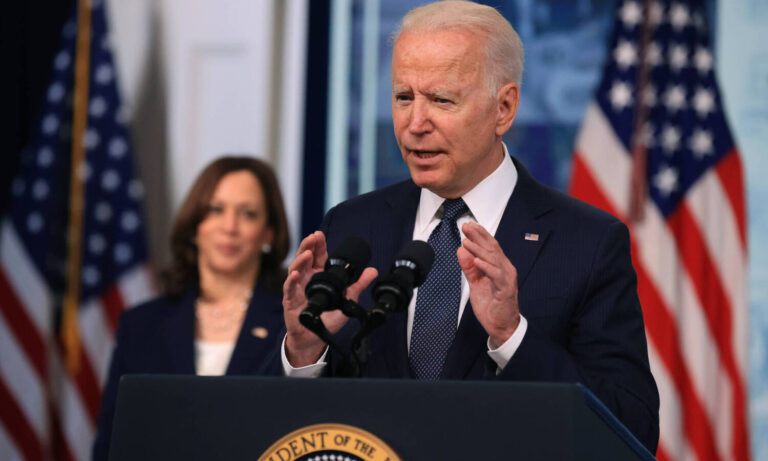