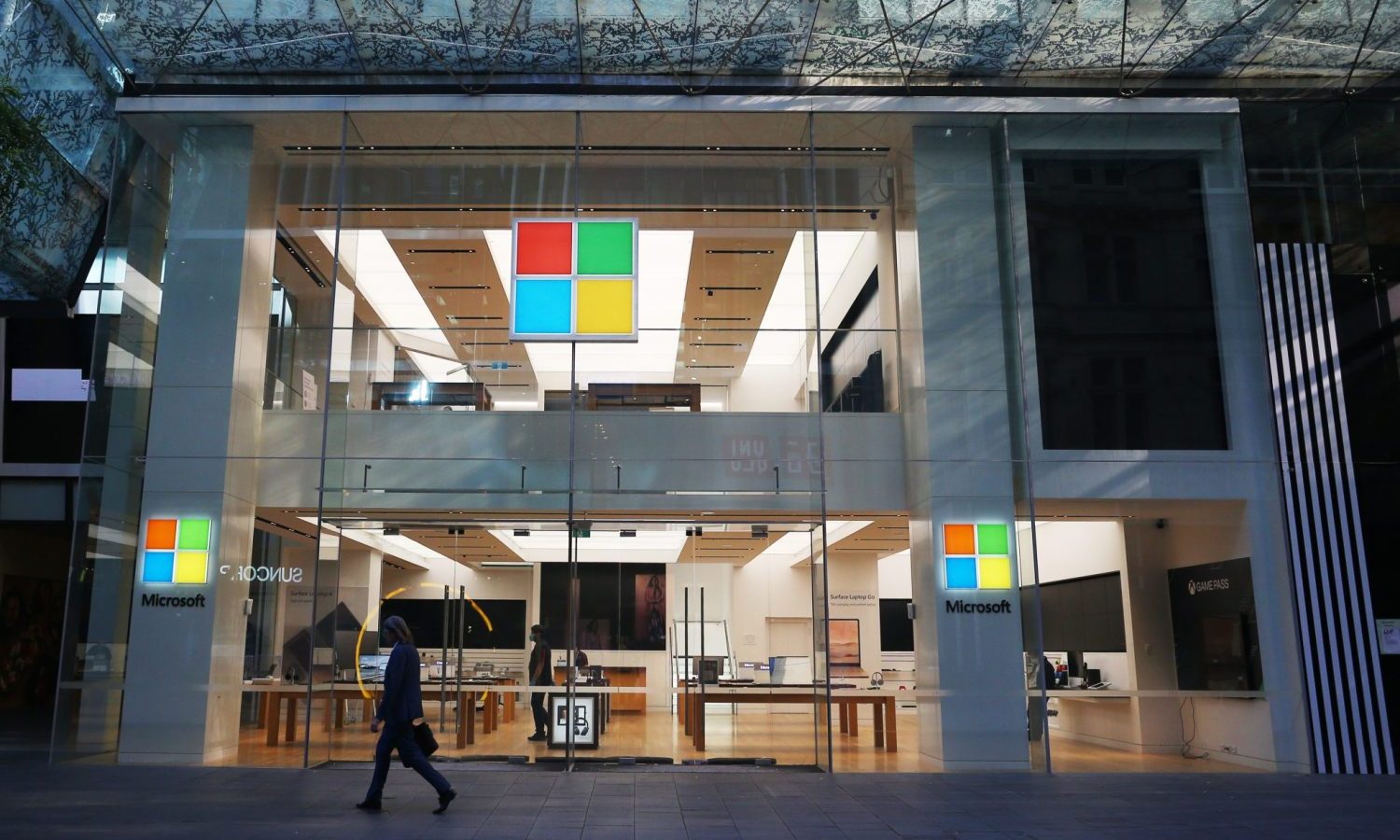 Microsoft wants to build data centers and other buildings with materials such as hemp and algae. The proposal seeks to displace concrete (a material that contributes to 8% of global CO2 emissions) with materials that store carbon.

Here’s a fact: if the concrete industry were a country, it would emit more carbon than any other nation in the world except for the U.S. and China. Why? Because concrete is manufactured at high temperatures that require high energy input and because it uses chemical reactions that generate CO2.

Meanwhile, research funded by Microsoft and conducted by the University of Washington’s Carbon Leadership Forum (CLF) found that buildings could replace much of their concrete with natural materials such as hemp, mushrooms, algae, and common soil.

According to the study, the six best prospects for replacing the material are adobe, concrete made from non-traditional cement, bricks and panels made from algae or consciously grown fibers, and structural tubes made from mycelium (threads produced by fungi).

In addition, the company commits to advocating for low-carbon public policies.

“Investing in a proof-of-concept plan to bring new carbon storage technologies to market is in line with Microsoft’s environmental values and its commitment to reduce carbon emissions in its current operations by 2030 and to remove all carbon historically emitted by the company from the environment by 2050,” the company added in the report.

The report presents prototypes to be made with sustainable materials by 2022. 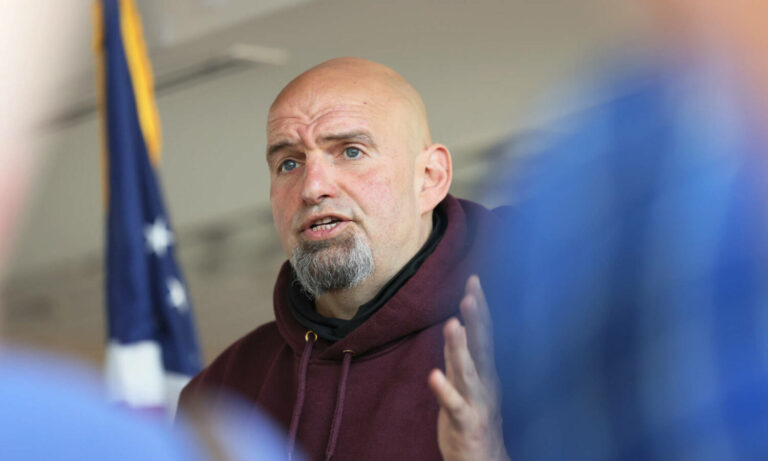 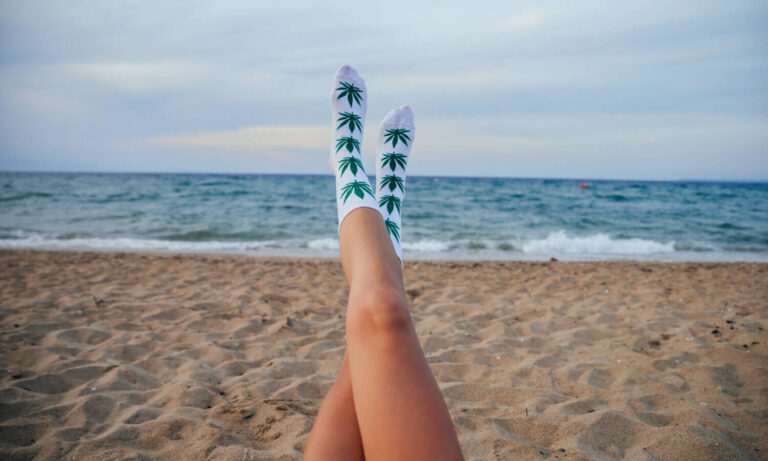 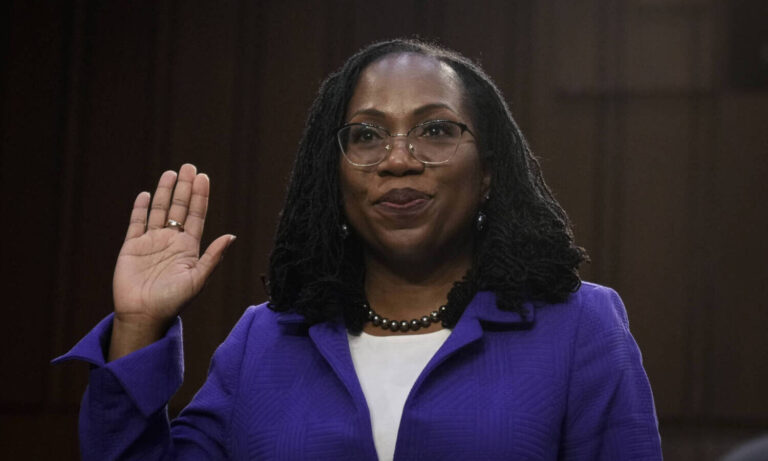 There will be a new judge on the United States S 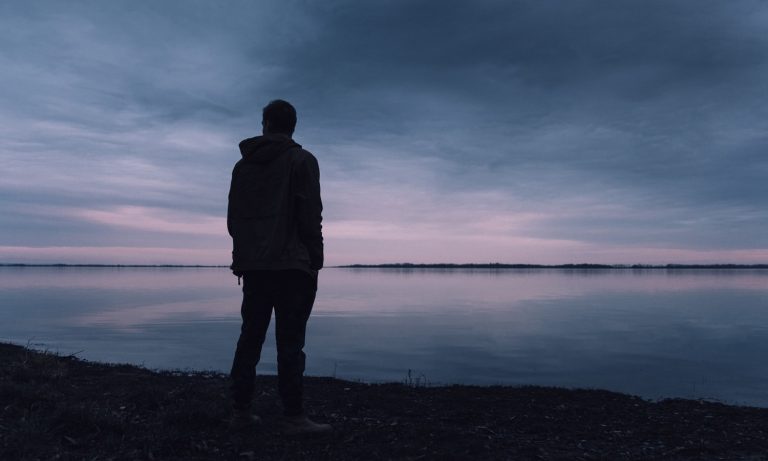 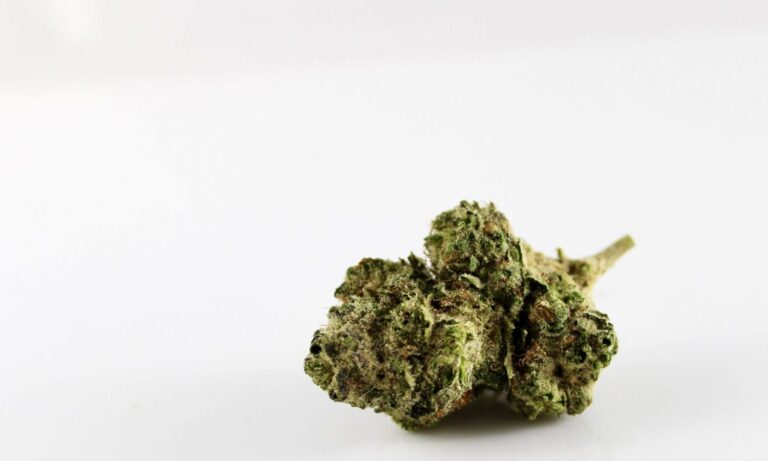 For years, the only cannabinoid that anyone seem 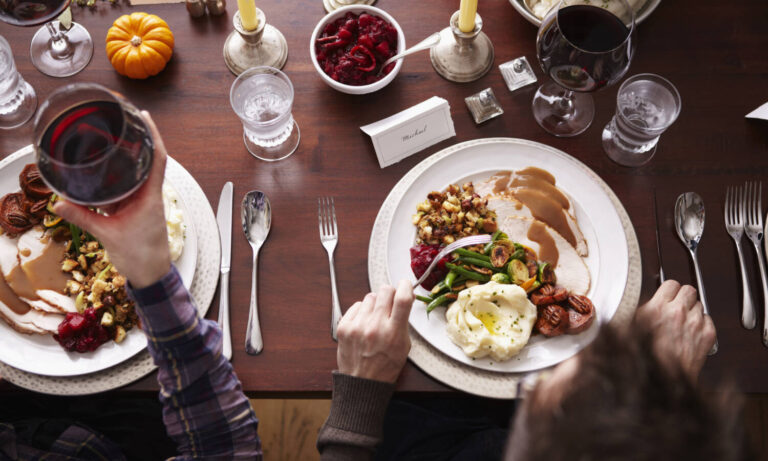