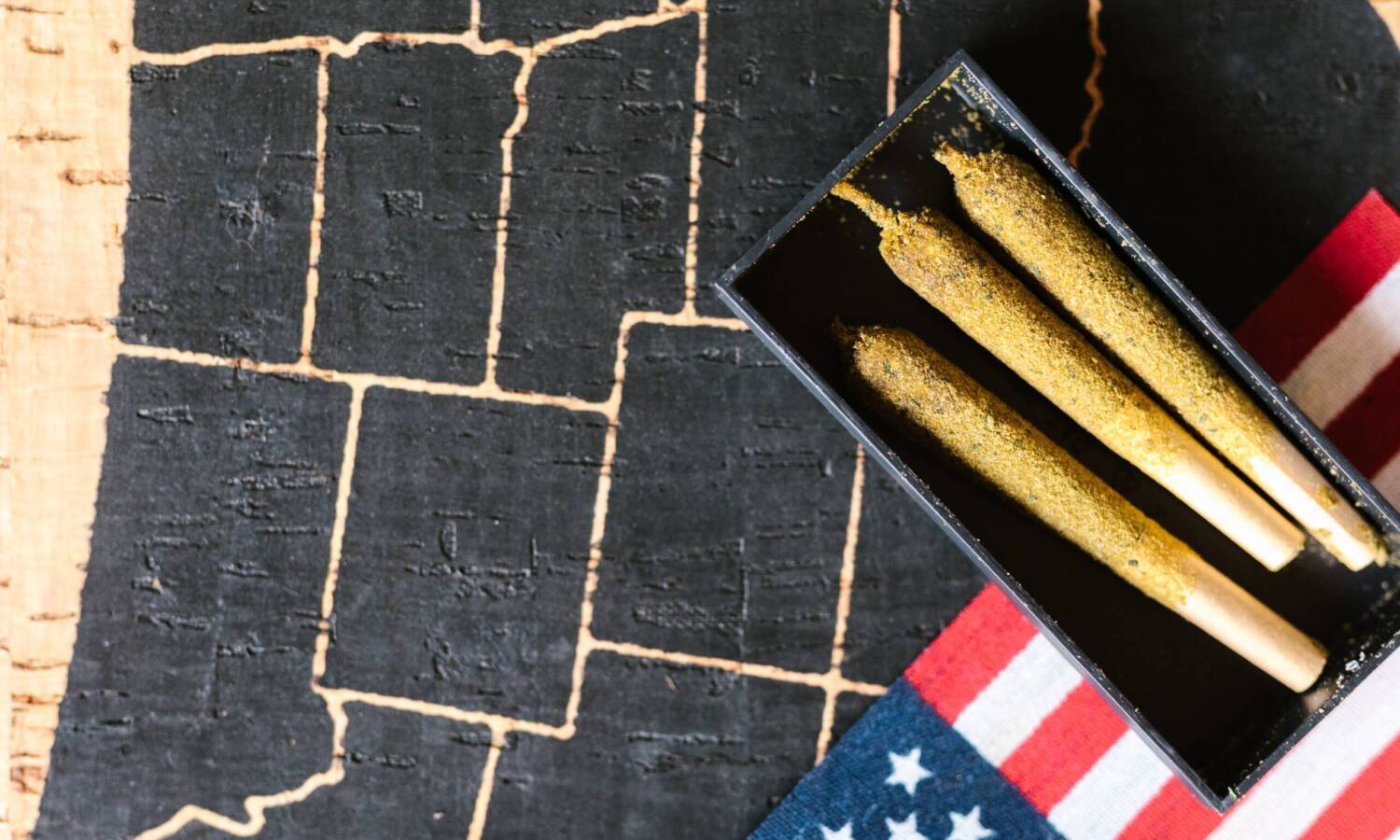 Sponsored by Sen. Michael Rohl (R), lawmakers advanced SB 3 in an 18-17 vote, late Wednesday. The measure cleared the Commerce and Energy Committee last week and is now heading to the House.

Once enacted into law, the bill would allow adults 21 and older to purchase and possess up to one ounce of cannabis from licensed retailers.

The proposal would not permit home cultivation that was on a ballot measure for which activists have been collecting signatures.

Voters in South Dakota approved legalization during the 2020 elections. However, the reform was canceled by the state Supreme Court following a challenge from Gov. Kristi Noem’s (R) administration.

According to Circuit Judge Christina Klinger’s ruling from last February, which Supreme Court backed, the initiative violated the requirement that constitutional amendments can deal with just one subject.

Under the new proposal, the state’s adult-use program would be regulated by the state Department of Revenue, which will also put rules related to issues such as transportation and registration into effect.

Local municipalities would be able to opt out of allowing cannabis businesses within their jurisdiction. In addition, those with a past felony conviction would not be allowed to hold a cannabis business license.

The licensing provisions of a separate bill, SB 150, which would take effect only if voters approve legalization at the ballot, would make it so that only existing businesses that currently hold liquor licenses would be eligible to enter the marijuana market.

“While we prefer the framework of SB 3, we were very pleased to see both SB 3 and SB 150 pass the Senate today,” Matthew Schweich, director of South Dakotans for Better Marijuana Laws (SDBML) told Marijuana Moment. “We are now one step closer to reaching a compromise and enacting a legalization law through the Legislature this session.”

On Wednesday, another measure to allow for automatic expungements five years after a person’s conviction for low-level marijuana offenses also advanced through Senate.

In addition, a Senate bill poised to set up a tax system for a regulated marijuana market also passed. The vote scheduled after the legalization and expungement measures was initially delayed due to the member’s motion to reconsider the approval of SB 3. The lawmaker did not insist on pressing for a revote after all.

The measure sets a 15% excise tax on marijuana products, with revenue going to a cannabis fund that would be subject to appropriations “through the normal budget process,” the text of the bill states.

In the meantime, a bill intended to establish a tax policy if recreational marijuana became legal was rejected on Tuesday by the House. The bill that would set an overall 15 percent tax on cannabis was prescribed under the voter-approved 2020 initiative passed by the South Dakota House Taxation Committee last week.

Despite this setback, activists optimistically highlight that passing SB 3 to enact the broader reform is more important.

Noem told reporters last week that she’s” never been supportive of recreational marijuana,” but it’s a “debate that people in South Dakota are having.”

“There’re recreational bills here in the legislature that could be improved,” she said. “We’re talking about that.” 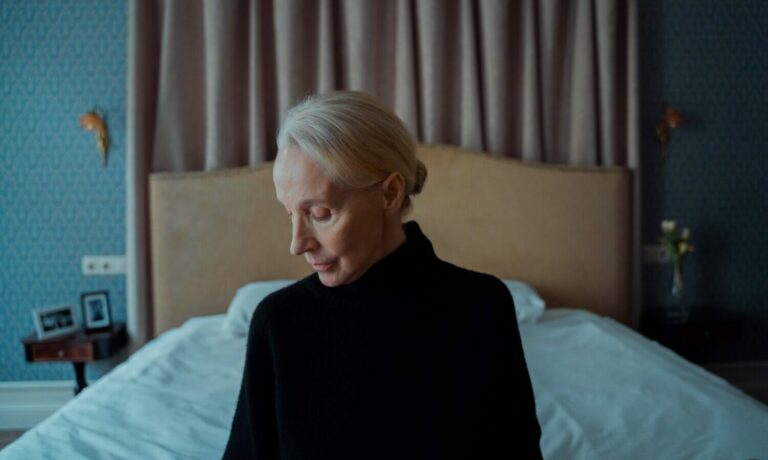 Dementia is a condition that affects over 55 mil 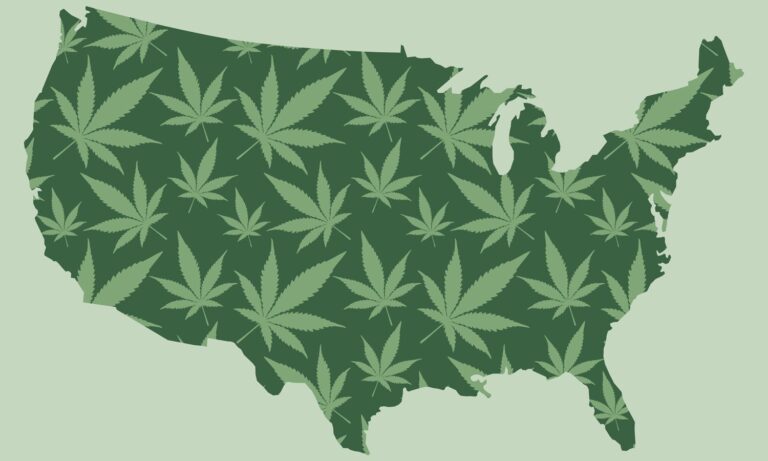 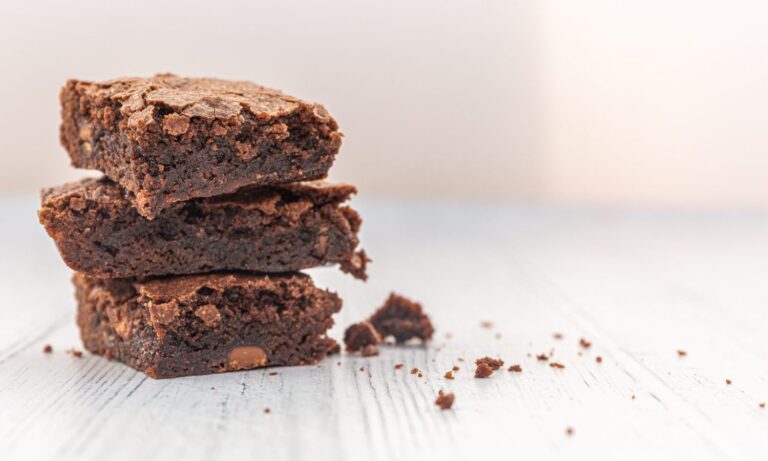 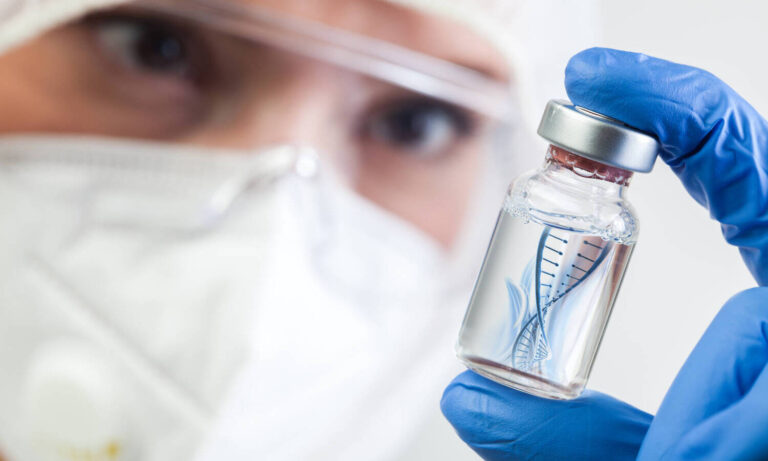 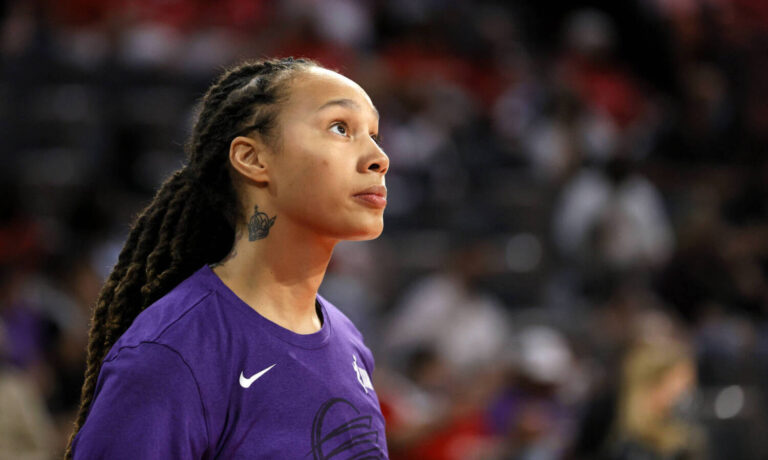 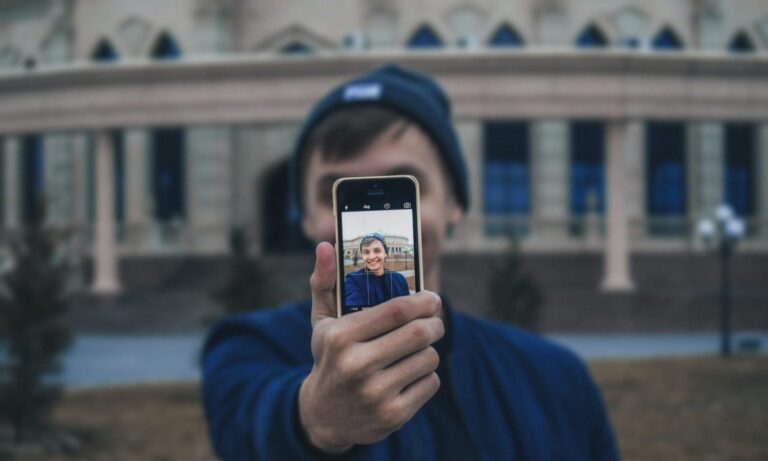