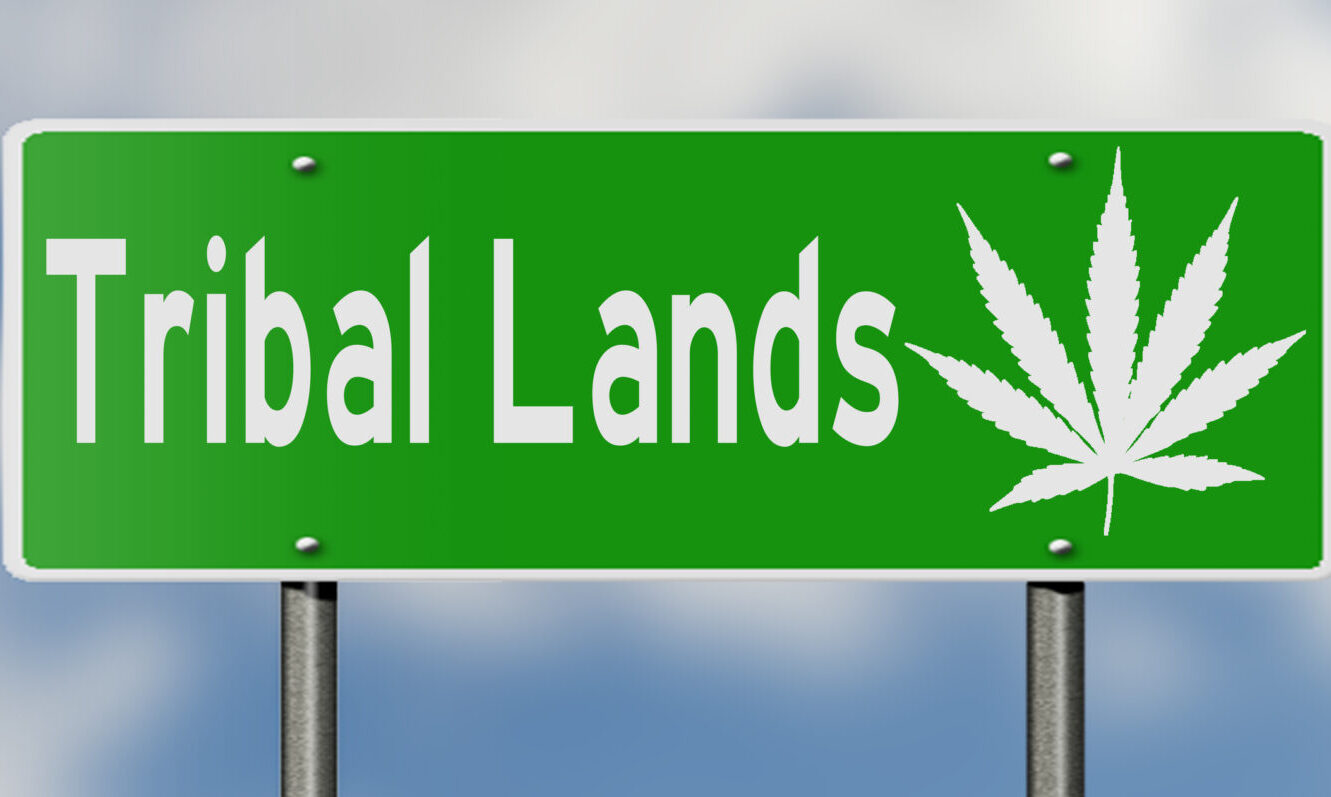 Many lawmakers continue to say marijuana policy should be left up to individual states. Often, they then proceed to either oppose federal marijuana legalization, or deflect back to their opinion that it is a state issue. With more states legalizing marijuana, it may seem that slowly but surely the United States might fully legalize marijuana with or without federal legislation. This logic, however, overlooks a major group of people: Native Americans.

Cannabis and its tricky legality among indigenous people and their sovereign nations continues to be a topic so unresolved that the U.S. Senate Committee on Indian Affairs launched a hearing called “Cannabis In Indian Country,” which had a listening session recently.

RELATED: Is Tribal Cannabis On A Comeback Tour?

While this committee may spark some necessary dialogue and highlight major issues on the subject, there is not one universal opinion or solution. This is because nearly every Tribal Nation has its own unique views and challenges when it comes to marijuana legalization.

A sovereign nation, by definition, should have supreme authority over how it runs, but history has shown this is not always the case with Native American Nations, and this includes marijuana laws. While many rules and governance can not be infringed upon by the federal government “Under US law, however, Congress has the authority to legislate on tribal issues. Thus, in the context of marijuana legalization efforts in Indian Country, federal laws may affect legalization implementation,” according to the CDC.

Federally recognized Native American tribes, of which there are well over 500, are often caught in limbo when it comes to marijuana legalization. “State and territorial medical marijuana markets have been protected by Congress for years. But Native American tribes were never included in those protections,” wrote Politico. The article goes even further to say that some tribes gave up part of their own sovereignty to states just to make sure their cannabis markets were protected from the federal government. These kinds of deals between states and tribal nations are only one way that borders become blurred.

Lands within the Cherokee Nation, for example, became the first area in North Carolina where medical cannabis was legalized, making marijuana policy a bit foggy in that Western region of the state. In New York, where marijuana was recently legalized, a strange twist of fate in the form of a legal ordinance is currently allowing the Mohawk Tribal Council in Upstate New York to sell marijuana legally in dispensaries months before it was legal off the reservation.

William Roger Jock, a partner in Good Leaf Dispensary on Mohawk lands, explained this change in fate to ABC News: “We have been stepped on for so long and to have something like this happen, it’s almost liberating.” While this change of fortune is a short lived one, it is a welcome opportunity for those who often seem to get the short end of the legal loophole.

Cannabis in Native American Nations is a complicated matter. There is no single answer or solution for how to improve the current state of cannabis in indigenous Sovereign nations because the issue is complicated, and opinions and challenges vary from tribe to tribe throughout the land.

There is one simple thing that can be done, however, in order to improve these conflicting and confusing legalities. And that thing is for lawmakers to remember and carefully consider Native Americans when making future marijuana laws, and how these laws will impact their lands and the lands bordering their nations. 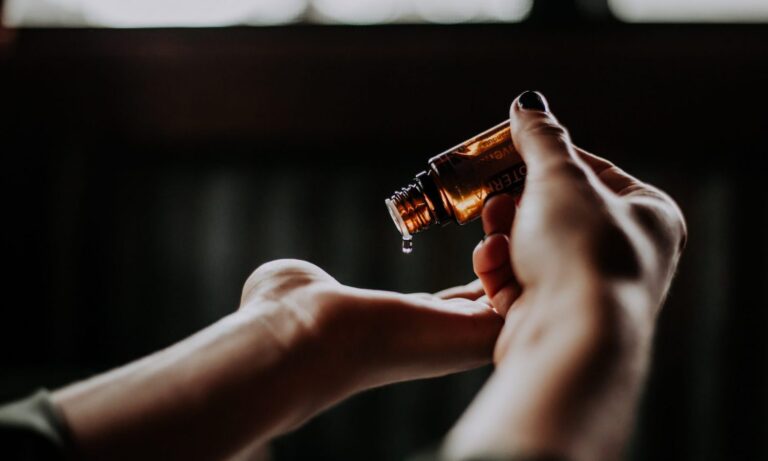 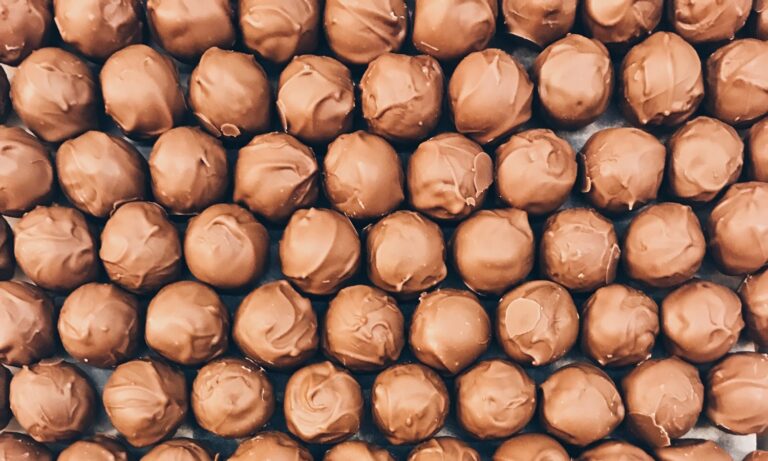 As a nutritionist and the co-founder of the Holi 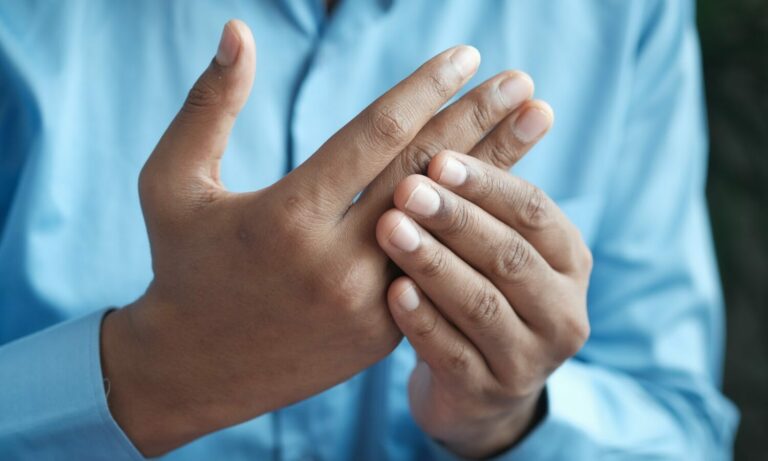 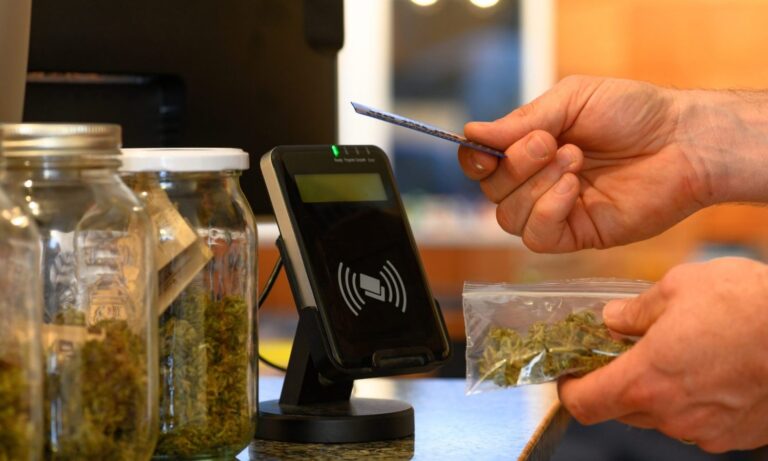 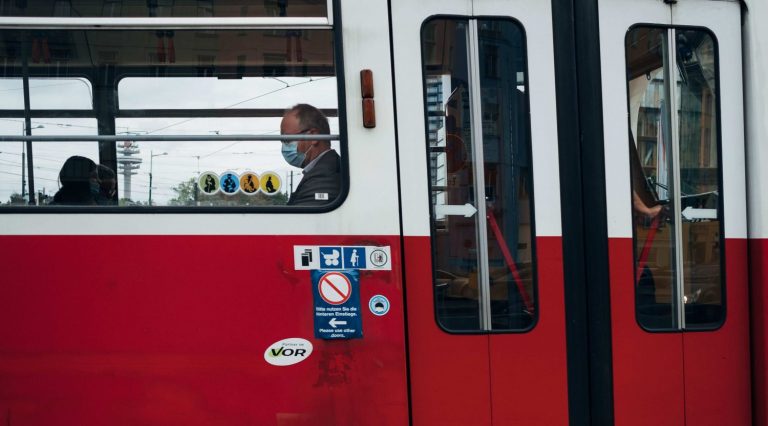 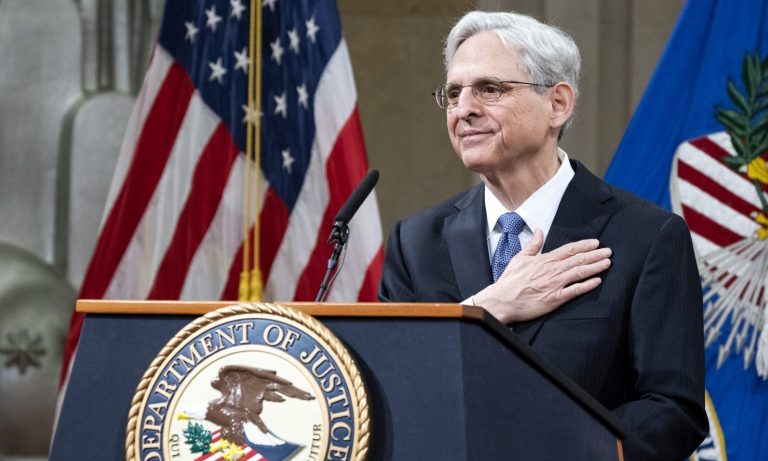