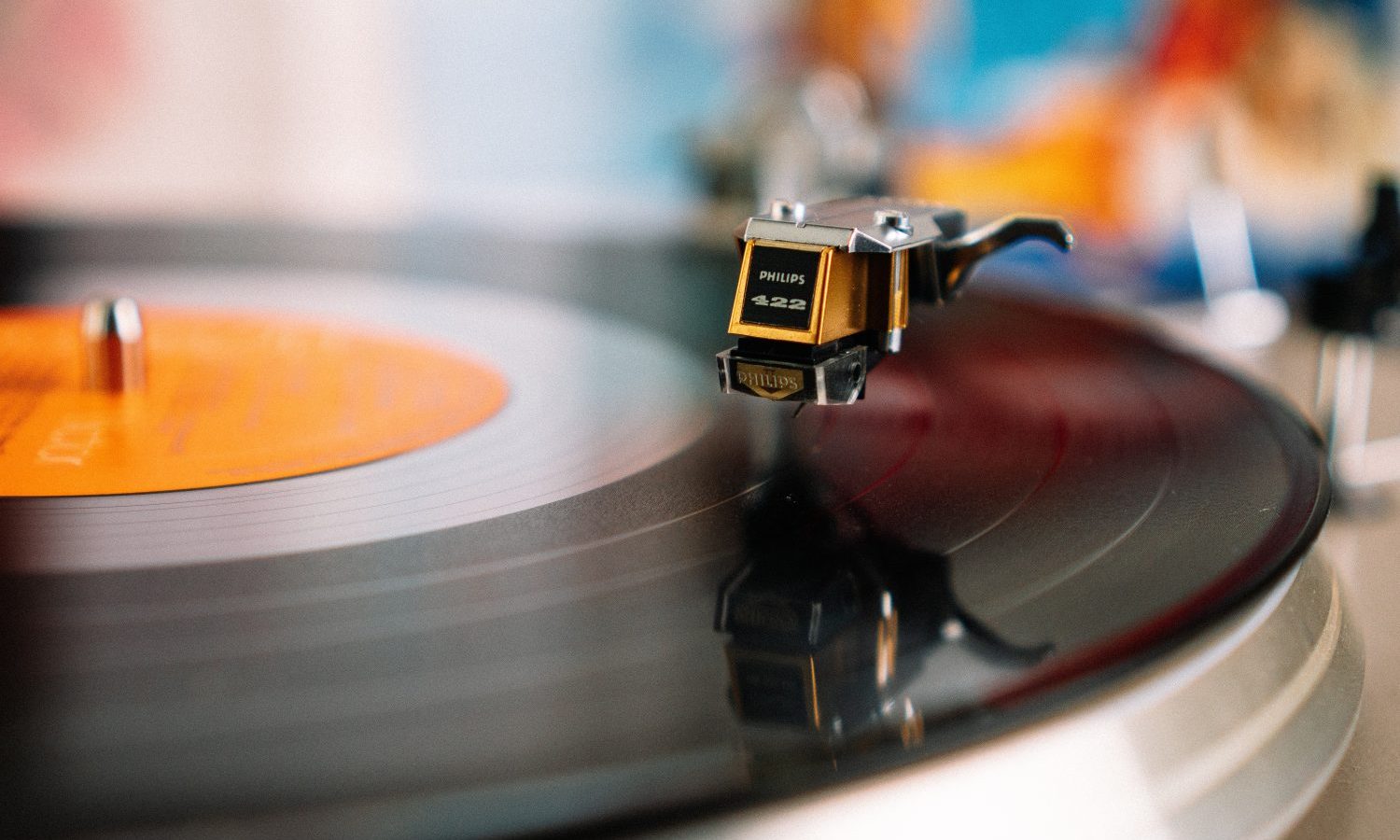 Professional cannabis cultivators often tout various techniques that home growers can use to get the highest quality bud. They claim the magic is in superior genetics, utilization of proper ventilation, ample water and lighting, and ensuring that plants are getting the right nutrients. Still, it might not hurt to also set up a couple of speakers next to your grow tent and start blasting heavy metal music at top volume. These tunes have been found to create healthier plants.

A long lost piece of research from expert gardener Chris Beardshaw suggests that exposing plants to heavy metal music, specifically Black Sabbath, works like a bizarre, sonic nutrient that makes them grow larger and more disease resistant. The subject was discussed back in 2013 on BBC Radio 4’s Gardeners Question Time. On the show, Beardshaw told listeners that not only did plants seem to prefer heavier music, but they didn’t care much for pop — so much that they died.

Now, it might sound like a bunch of bologna to suggest that the sounds of Sabbath can strengthen plants, but it’s hard to argue with the results.

According to Beardshaw, the experiment began when one of his horticultural students came to him with plans to write a dissertation on the effects of music on plant life. To get to the bottom of it, the team set up four greenhouses, one with no music and the others subjected to various styles. One greenhouse was given classical, another Cliff Richard, and a third got a dose of Black Sabbath.

“The one that was grown with classical music — a soft, almost a caressing of the plant when it is hit with that sort of sound wave — those grew slightly shorter because of the sound waves bombarding them and were slightly more floriferous and there was slightly less pest and disease,” Beardshaw told The Guardian.

“And the ones with Black Sabbath — great big, thumping noise, rowdy music — they were the shortest, but they had the best flowers and the best resistance to pest and disease. The alstroemerias in the Cliff Richard house all died. Sabotage was suspected but we couldn’t prove it.”

Although the study only concluded that Black Sabbath appears to help alstroemerias grow into healthier specimens, it would be naïve to discount the potential effects on cannabis. After all, this is not the first study to find that plants respond well to music. Scientists have decades of evidence showing that music can help plants grow stronger. Positive results have been found in agricultural crops, such as peanuts and tobacco, so it only stands to reason that the cannabis plant could also benefit.

RELATED: Music, Your Brain And Marijuana: Not What You Think

Come on, Black Sabbath didn’t record a song called “Sweet Leaf” for nothing.

Some skeptics have conducted experiments of their own over the years in hopes of finding holes in the theory that plants like tunes. Interestingly, a lot of them became believers themselves. But Beardshaw’s study is the first of its kind to reveal that plants may actually prefer heavy metal music to any other genre. Now you know why pot is so prevalent at metal shows.

RELATED: Why Music Turns You On The Same Way As Sex And Drugs

For years, scientists have attempted to get to the bottom of why plants seem to flourish when exposed to harmonious compositions. After all, herbs and flowers can’t possibly have rhythm and specific musical tastes, right? Not exactly. Come to find out, it’s not that plants actually like metal music more than pop or classical; they respond to vibrations. Since heavy metal music is likely to produce more beats than other genres, plants listening to it might experience more substantial gains.

Still, there isn’t a lot of concrete evidence showing that putting plants in front of loud electric guitars and pounding drums is a sure-fire way to optimize plant performance. Naysayers argue that music is no alternative to using quality soil, light and water. And we would tend to agree. But, you know, we were going to crank up some Sabbath anyway, so… 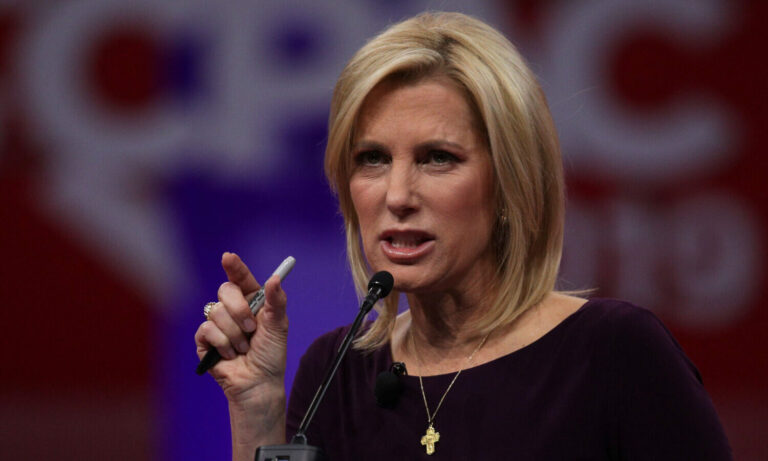 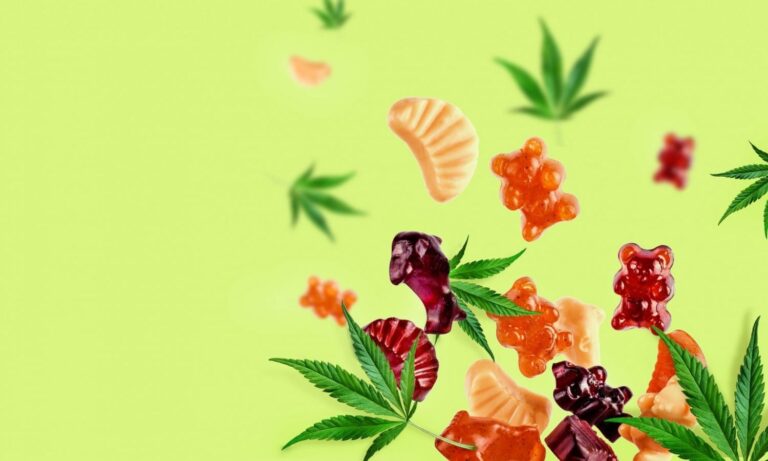 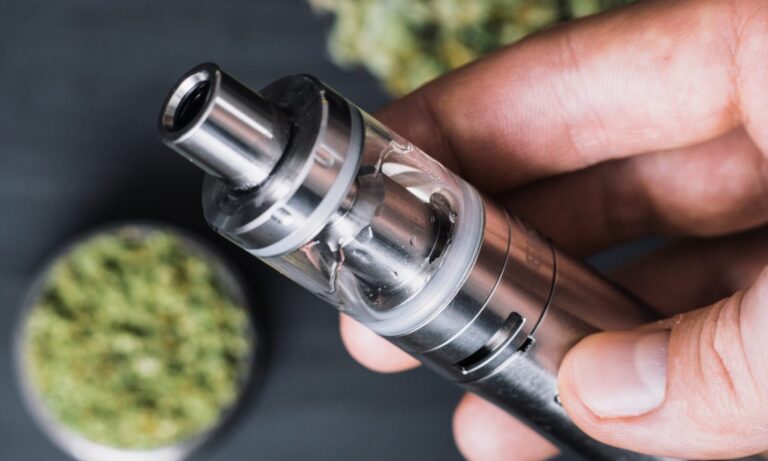 One of the best aspects of consuming cannabis in 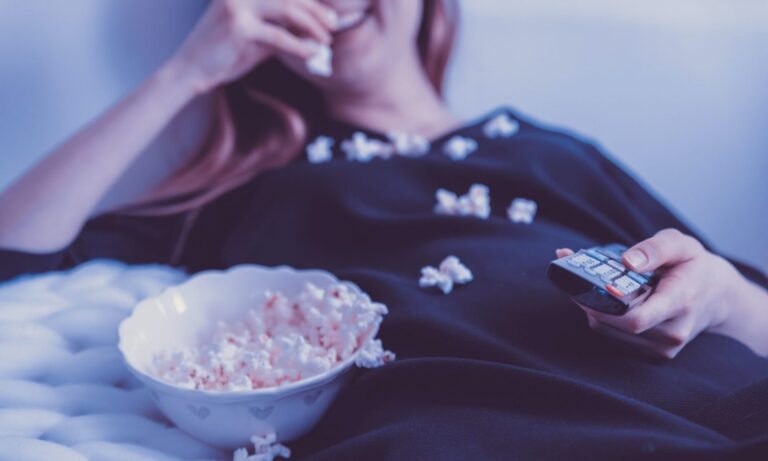 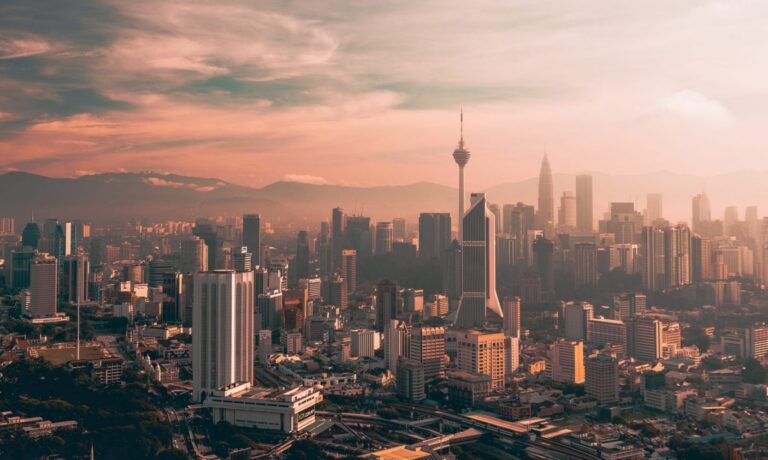 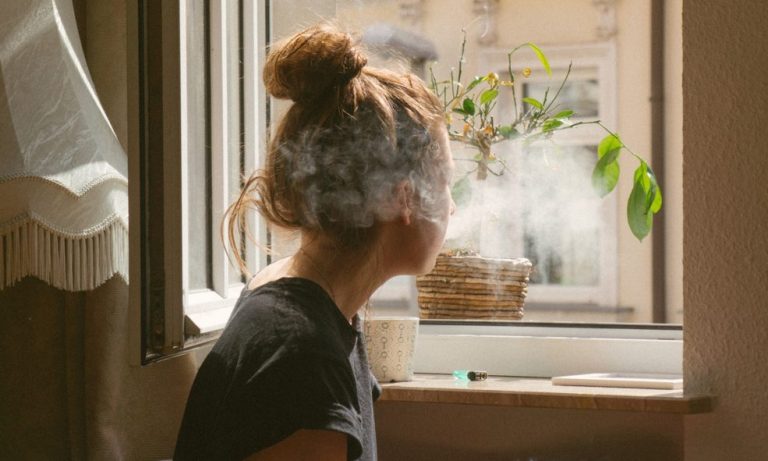