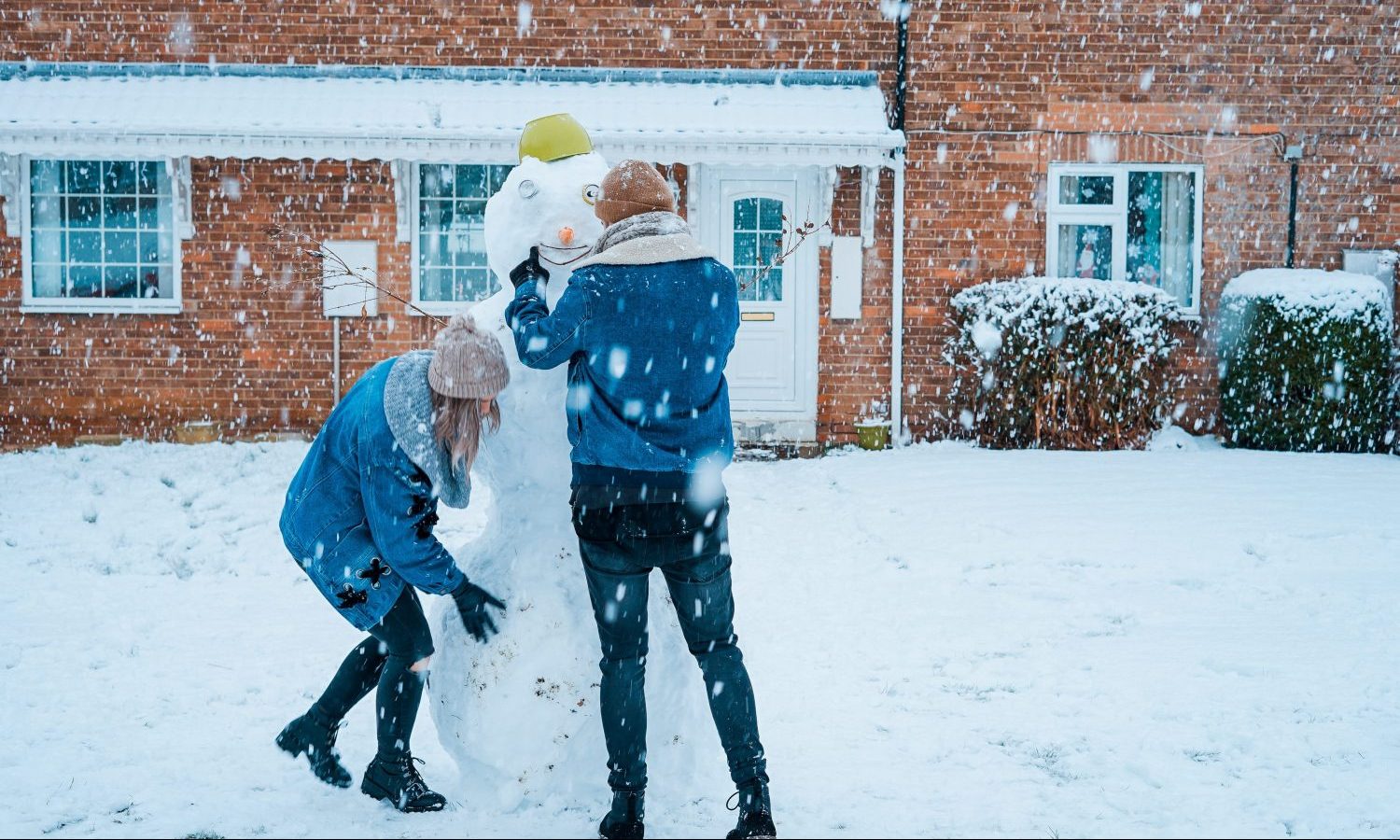 Hundreds of millions of people across the central and southern parts of the United States are presently being hammered by a savage winter storm. Roadways are covered in snow, ice and the treachery level is at ten.

It’s not just an uncomfortable situation that creates gnarly travel conditions; many people have lost power and some have even lost their lives. It’s going to be one of the coldest, sloppiest weeks the nation has experienced in a while. Several states have made emergency declarations, while others are just white-knuckling it and trying to keep it between the mailboxes.

Truth be told, we should have seen something horrible was coming when Punxsutawney Phil reared his ugly head earlier this month and predicted six more weeks of the cold season. We had a feeling that old man winter had it in for us. We just didn’t think that he would show up and try to freeze us out in a single week. And while some people may be tempted to brave the elements and get to work, hit the gym, or just get out and be a snow draft socialite, emergency officials urge everyone affected by the storms to stay at home. Seriously, it’s wicked cold out there.

“The safest place to be is in your home, even if you lose power,” one Texas emergency management coordinator told CNN affiliate KPRC. “It’s going to get colder before it gets warmer.”

In other words, batten down the hatches, put on some comfy clothes, and break out the weed.

It might sound irresponsible to suggest waiting out such a serious snow storm in a stoner stupor. After all, there are more important things to worry about in these situations, like: Is there enough food in the fridge? And did we get the heater adequately serviced? But honestly, if all of those essential bases are covered, there’s nothing better than staying high on a snow day.

What else do you have to do? Schools are closed, businesses are shut down, and it’s dangerously cold outside. Even if you could get out, there’s nothing to do right now other than play in the snow. But even that’s a lot more fun to do high, so there’s that. There’s also plenty of shows and films to get into on streaming services. And all of those are going to be a heck of a lot more interesting to watch under the influence of marijuana. All we’re trying to say is that we hope you stocked up on the green before the white came crashing down. If not, you might get bored, depressed and start wondering whether your part of the world will ever see the sun again.

Because the next few days could be some of the most trying hours that some Americans have experienced since the COVID lockdowns began last year. Meteorologists say the snow will continue to drop at a rate of about an inch an hour in some parts of the country, while temperatures will dip down with lows in the negatives. The climate is expected to be somewhere between 25-45 degrees below normal for much of the central and southern plains.

RELATED: You Might As Well Spend That $600 Stimulus Check On Weed

That’s not just cold. According to the National Weather Service Prediction Center, it’s as frigid as it has been in February since 1899 and 1905. However, for those whose third eye inspired them to stock up on plenty of pot before the polar plunge took hold, they should be just fine. Unless there’s nothing to eat when the munchies kick in.

Either way, a snow stranded, stoned America won’t have to sober up until Thursday or Friday. In the meantime, be safe, keep warm and stay high.

We’ll see y’all in the thaw. 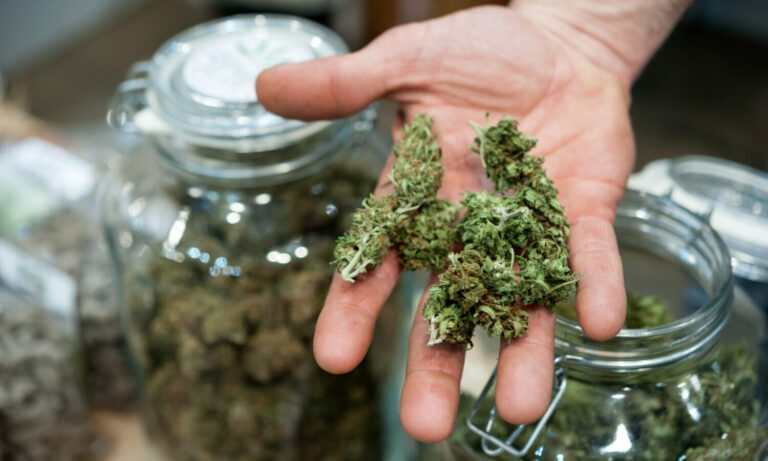 The legal cannabis industry is booming in North 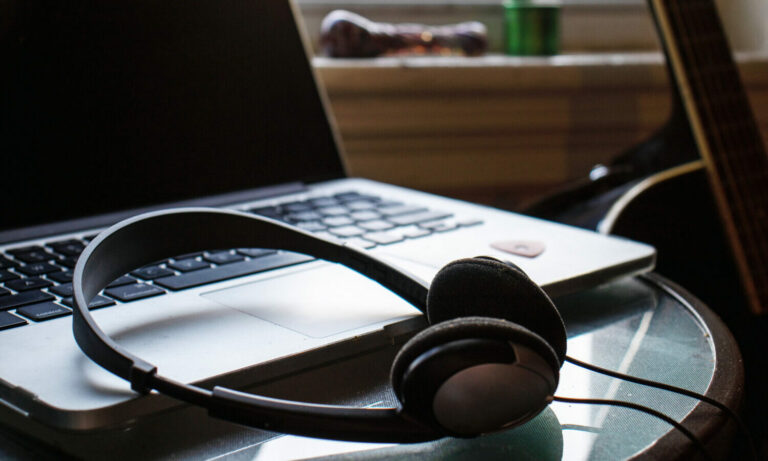 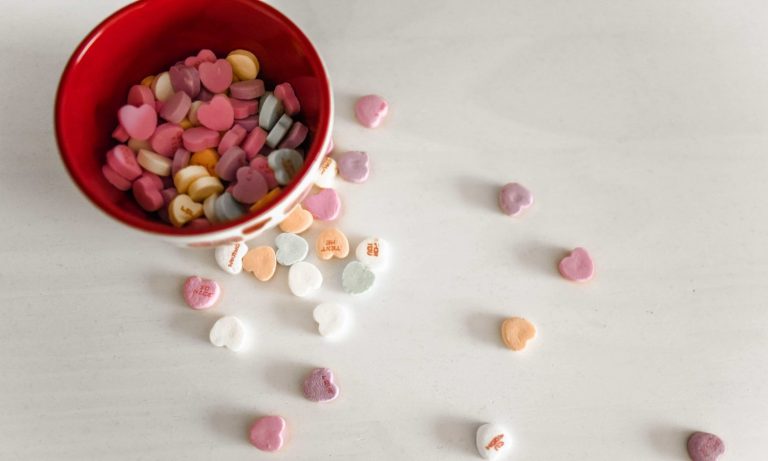 Valentine’s Day is right around the corner and w 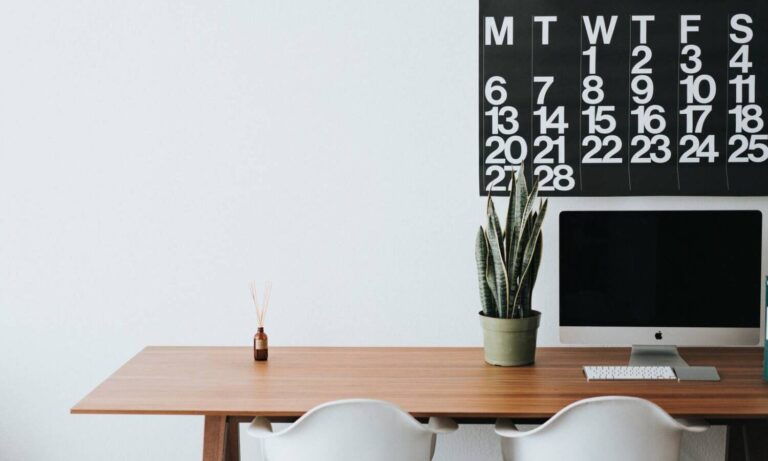 This article originally appeared on Jointly and 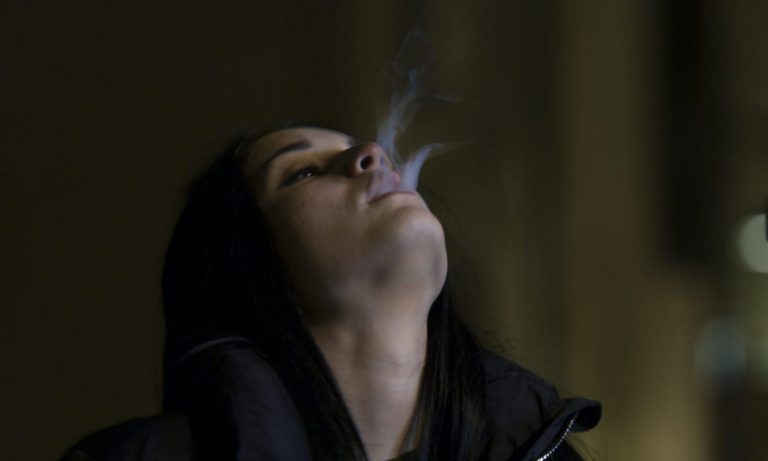 At some point, you must have experienced a bloat