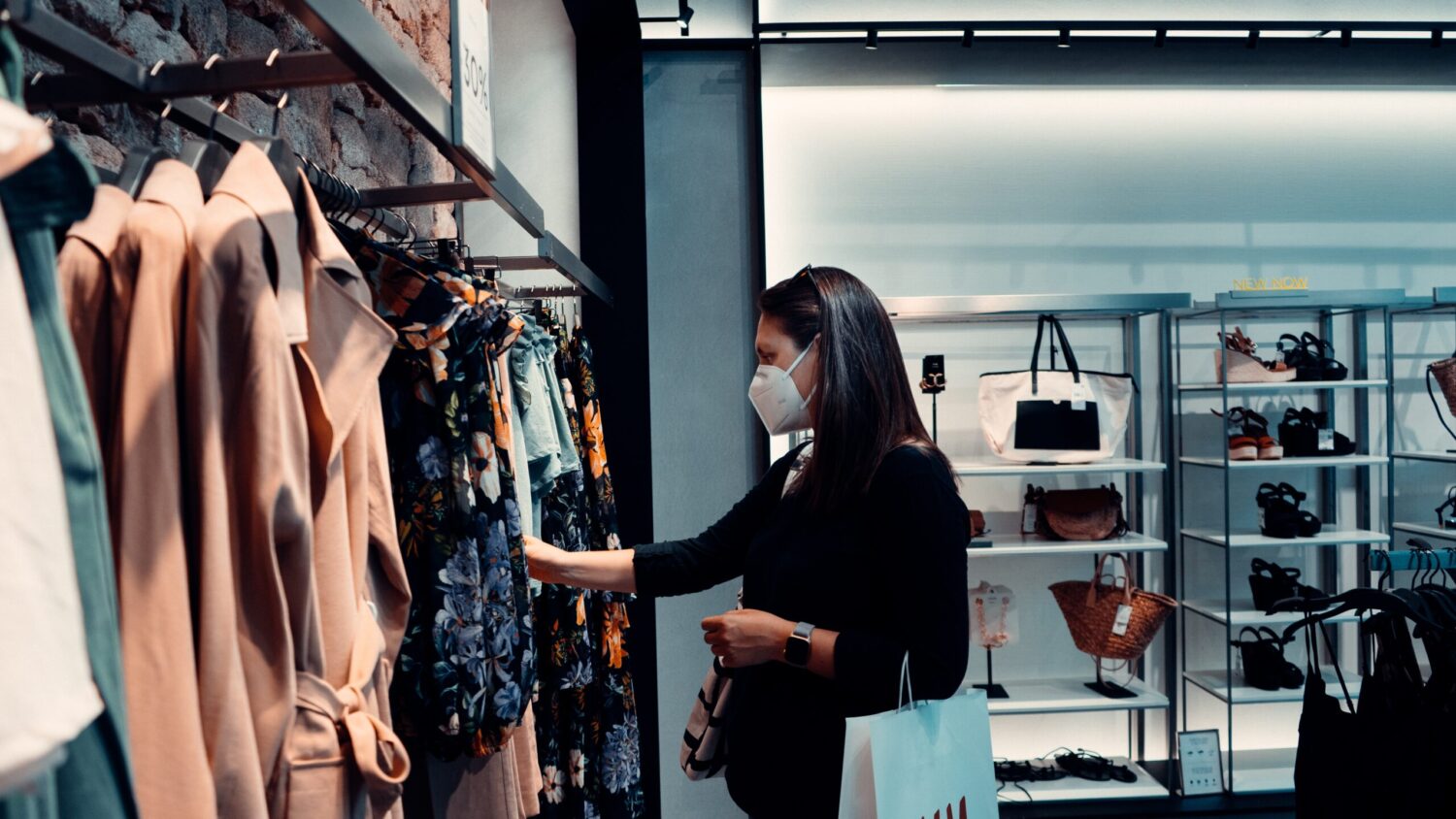 COVID-19 has affected all of us, from the ones who caught the disease, to others who’ve managed to avoid it, but who have witnessed it nonetheless. In fact, according to scientists, the rate of one specific health issue in the U.S. has risen significantly since the start of the pandemic.

Published in the journal Circulation, a new study found that Americans’ blood pressure had risen during the pandemic when compared to data compiled during the three previous years.

RELATED: This Common Habit Could Increase Your Risk Of Heart Disease

Researchers examined data from over 460,000 people from all over the country, with an average age of 45.7 years, and the majority (53%) being women. The study found that during the months of April and December 2020, blood pressure increased significantly, particularly in women.

While the changes in blood pressure were minimal, researchers are still concerned, since a small change can have a big impact when it comes to our circulation. Prevention spoke with Luke Laffin, M.D., lead researcher of the study, who explained why it was important to keep track of your own blood pressure. “Even small changes in average blood pressure in the United States population can translate in significant increases in heart attacks, heart failure, and more down the line,” he said.

High blood pressure has been correlated with a variety of cardiovascular diseases, including strokes and heart attacks. In order to prevent these, it’s important to take care of your health by adhering to an active lifestyle, keeping an eye on the foods you eat, and knowing your blood pressure, thus keeping an eye on its fluctuations.

RELATED: Cold, COVID, Or Flu? Here Are Some Key Differences You Should Know

Researchers theorize that these changes are due to the stressors of the pandemic, particularly during the time when there were strict restrictions against the virus, causing people to stop their workout classes, gym visits, and eating different types of foods. Then there’s also the emotional toll of the pandemic, with feelings like anxiety and uncertainty affecting people’s blood pressure. 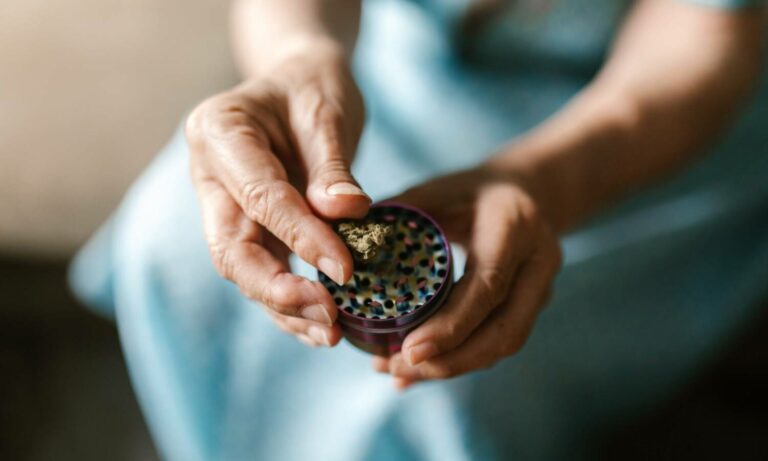 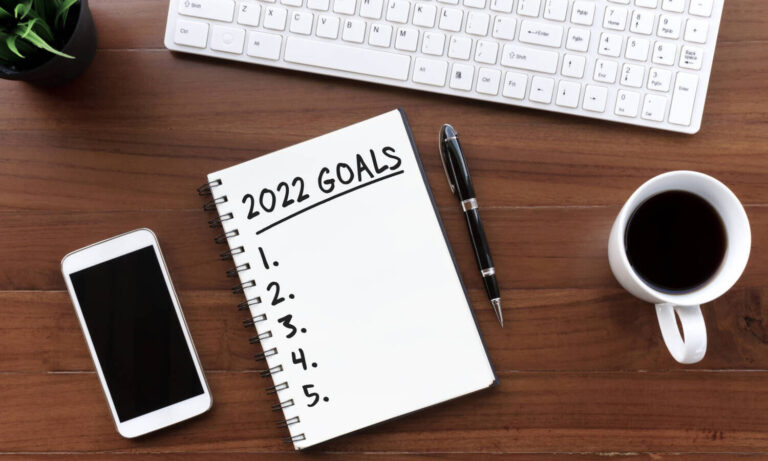 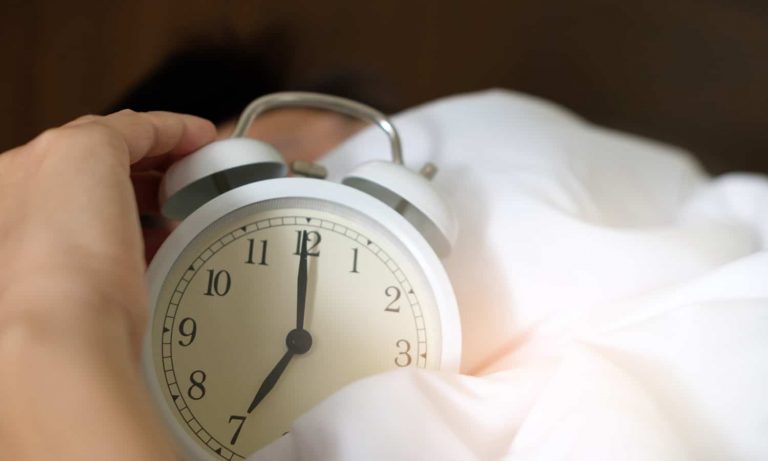 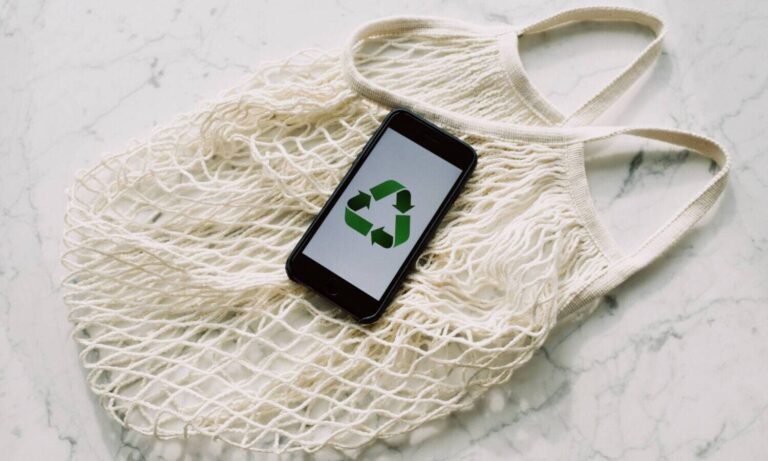 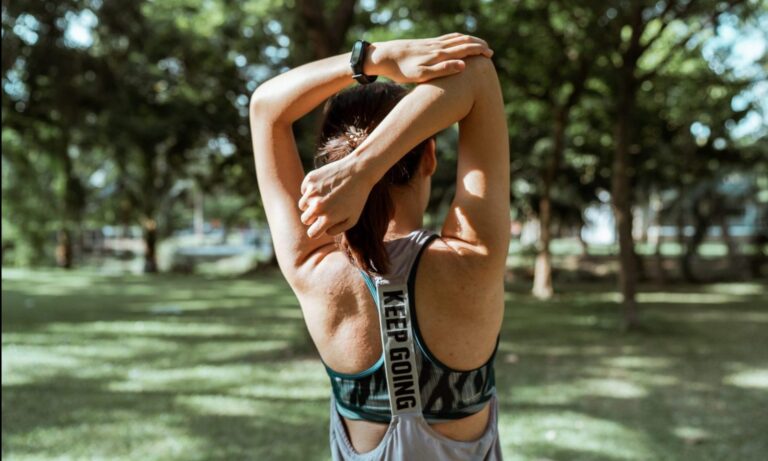 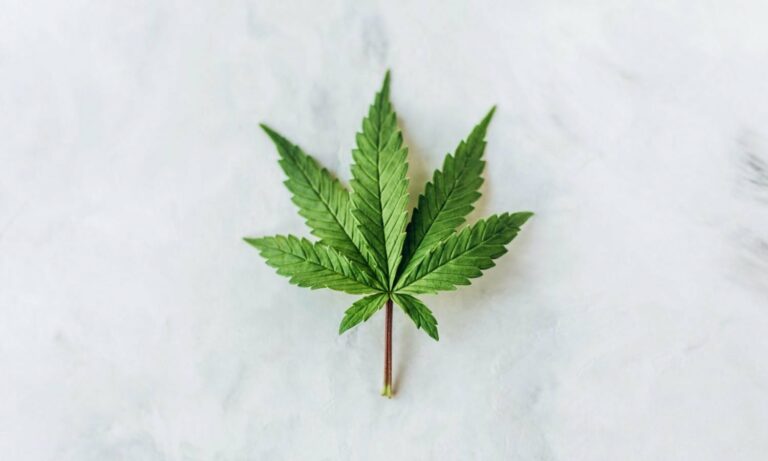