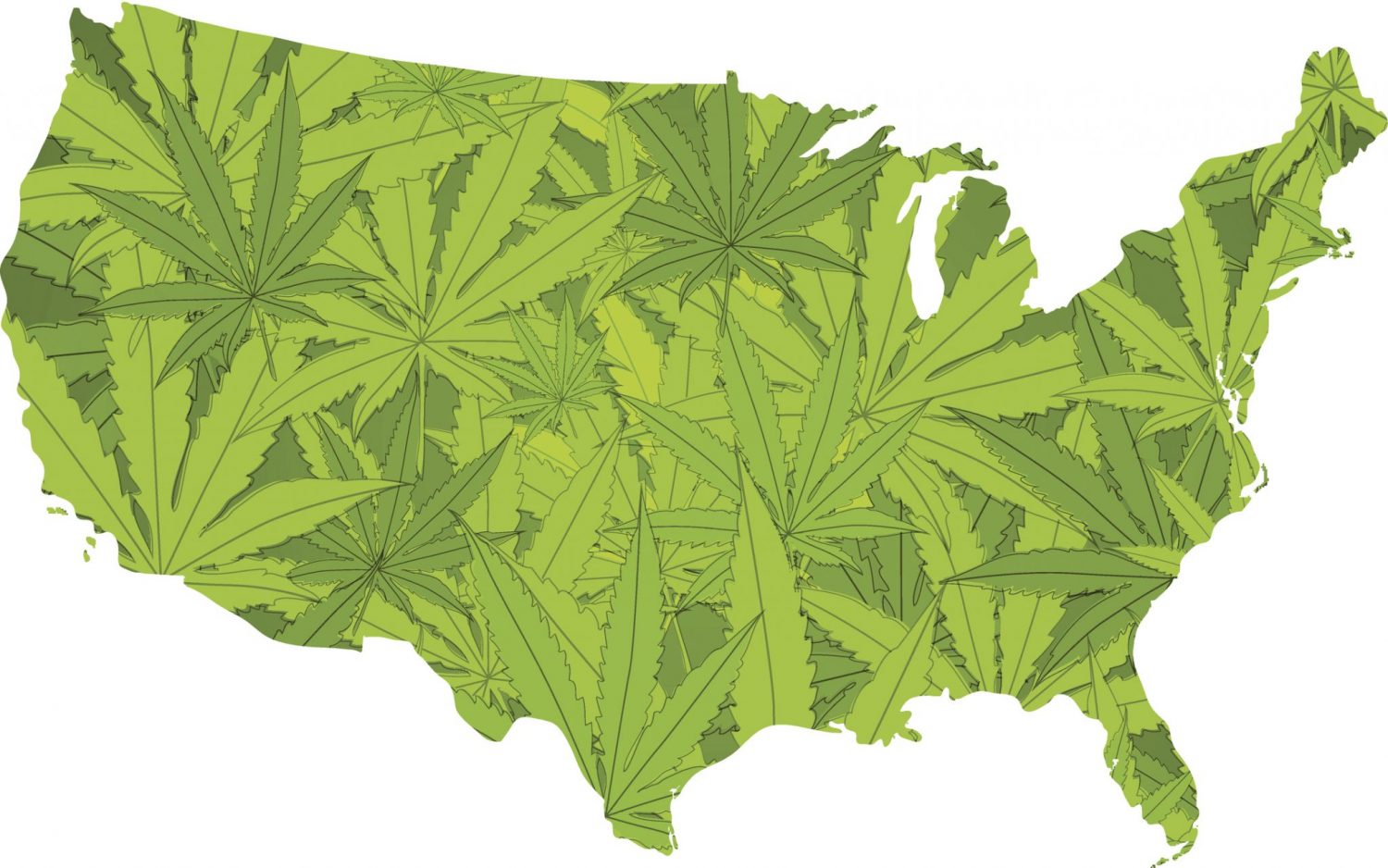 There was once a time when the only lawmakers supporting the concept of legal marijuana were those long-haired candidates running as independents that didn’t have a chance at winning anyway. But times have changed. Now Democrats and Republicans alike support the legalization of marijuana and continue to fight for it on Capitol Hill.

There’s a great deal of support for cannabis reform in the House of Representatives — the chamber just passed a cannabis banking bill known as the SAFE Banking Act — and there is a great deal of backing coming from the Democratic-controlled Senate. Even President Biden is said to support these ideas to some degree.

So why isn’t weed legal nationwide?

For starters, while cannabis might be a bipartisan issue at this juncture, there is still not enough collective support to get it done. Furthermore, everyone still seems to have different ideas about what legal weed should look like. Senate Democrats want to end federal marijuana prohibition, yet they want to do it in a way that hinders Big Alcohol and Big Tobacco from exercising their capitalistic rights.

RELATED: Is It Bad For Big Alcohol And Big Tobacco To Help Shape Marijuana Legalization?

Joe Biden is only interested in legalizing medicinal use and eliminating criminal penalties, but he’s none too keen on the idea of taxing and regulating the herb. Other lawmakers would be content if they could pass the measly SAFE Banking Act or renew temporary riders in a budget bill that hold very little legal weight in the grand scheme of things.

Meanwhile, plenty of naysayers do not want marijuana legalization, no matter how it is designed. As we mentioned earlier this week, that includes opposition from the Democratic Party itself. Senator Jeanne Shaheen of New Hampshire says, “I do not support marijuana legalization.” Meanwhile, Senator Jon Tester of Montana claims legal weed would “cause more problems than it solves.” Ohio Senator Sherrod Brown says the Senate isn’t going to consider the SAFE Banking Act. Rest assured, there is more Democratic opposition hiding in the shadows.

Marijuana might be a bipartisan issue, but it is far from unanimous.

Although lawmakers still aren’t entirely sure which side to stand on concerning weed, marijuana legalization continues to do well at the polls. It’s the reason so many states have legalized for medical and recreational use — not because of the lawmakers, but because of the people. Right now, 69% of the population thinks marijuana prohibition should be brought to an end.

Thirteen of the 18 states where marijuana is now legal for adults 21 and over happened only because there was a ballot initiative for the voters to voice their opinions. Not every state has the freedom to legalize in this manner, so lawmakers in places like Indiana, Kentucky, Ohio, and Texas must start to fall in line on this issue for it to go further. But there’s no chance of that happening this year.

RELATED: Everything Standing In The Way Of Federal Legalization In 2021

Some of the latest national polls find that around 72% of Democrats support the legalization of marijuana, while so do 47% of Republicans. The numbers are encouraging, but again nowhere near enough to make cannabis a sure thing in the halls of Congress. Still, that’s not stopping Senate Majority Leader Chuck Schumer from trying everything he can to get a “comprehensive” cannabis reform bill passed this year. He knows that he’ll have to contend with the filibuster if they try to pass it the old-fashioned way, which means he might attempt to get it approved for budget reconciliation. If he does, it would only take a simple majority to get it passed.

But Schumer is likely counting votes before submitting his proposal, and they’re just not there. He needs 60 votes to beat the filibuster — that means he needs every Democrat and some Republicans. So, we hate to be the bearer of bad news, but it seems unlikely that nationwide marijuana legalization will happen this year. It’s a shame since 2021 provided the best chance the U.S. has ever had to make it happen with Democrats finally having the majority.

RELATED: Is Hunter Biden The Reason President Biden Is Apprehensive About Marijuana Reform?

There are just too many roadblocks, and all of the bipartisan support is from the usual suspects. Marijuana needs some new blood on the Hill. It seems more crucial for the cannabis movement to keep pushing forward on a state-by-state basis. That’s the only way to send a more direct message to Congress that Americans are ready for weed to be legal, just like alcohol and tobacco. 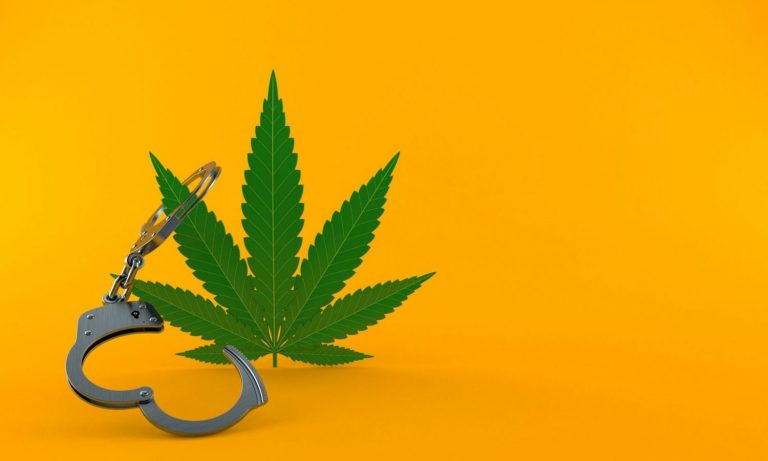 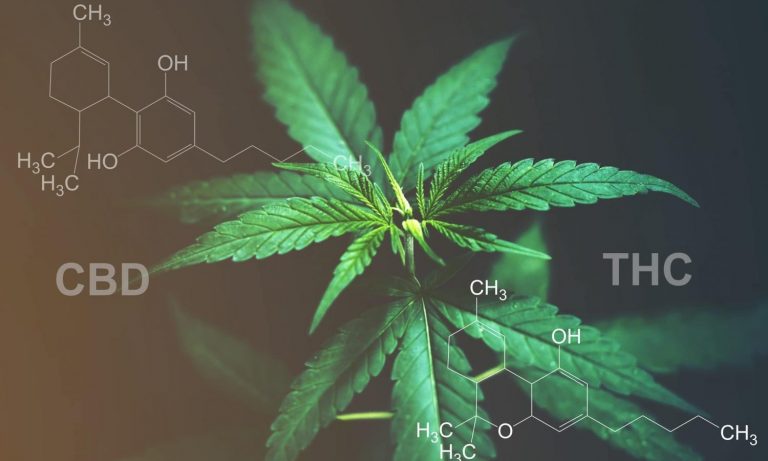 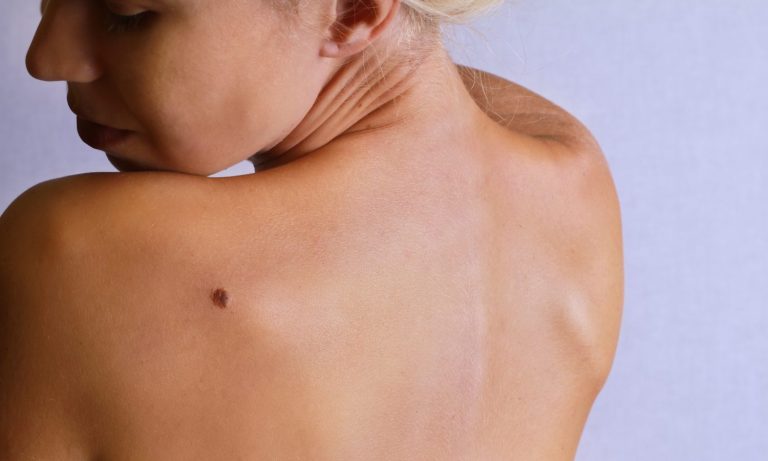 Do you know that it has been estimated that ther 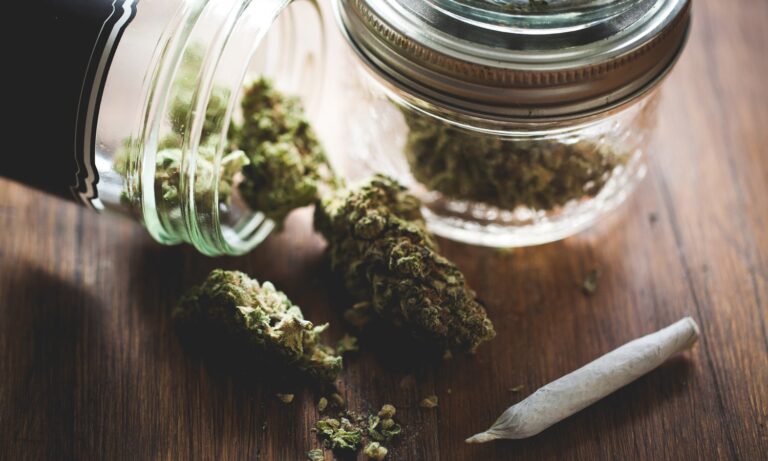 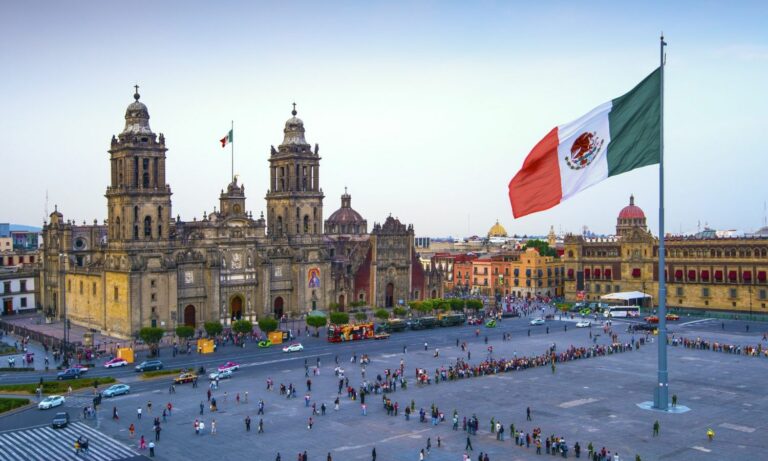 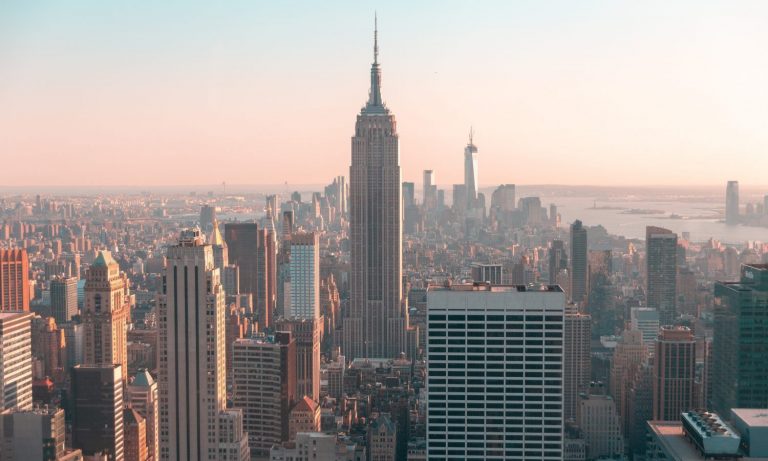