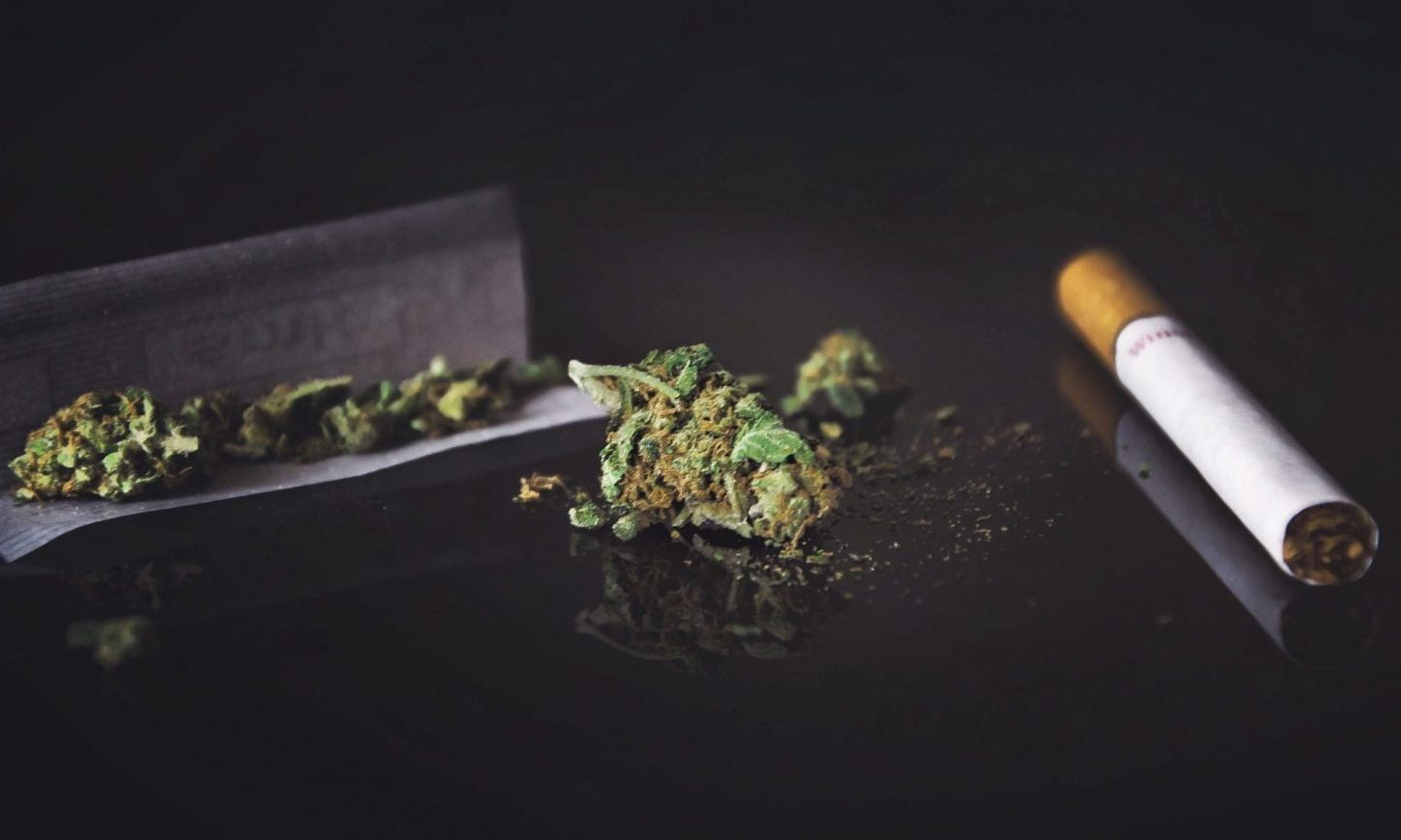 It appears as though the days of the Marlboro Man are numbered as the rise of the cannabis smoker has begun to eclipse big tobacco. A recent Gallup poll and its data show that there are more marijuana smokers in the United States than cigarette smokers. Times, they are a changin’.

This dramatic yet consistent drop in cigarette smokers over time, combined with a slow and steady increase in marijuana users, has brought the country to a very interesting crossroads. Tobacco, a product that is legal in every state, is less popular and generally regarded as harmful. Meanwhile, marijuana smokers are growing in number, and more people are viewing it as a beneficial substance..

Most interesting is that the “Harmful” drug (tobacco) is legal and the popular drug (marijuana) is still illegal on a federal level. How is it that marijuana has surpassed tobacco in popularity while there is still a federal prohibition against it?

One of the main reasons marijuana smokers have surpassed cigarette smokers is more smokers are quitting, and fewer are starting up. According to the CDC, the percentage of people who were considered “current smokers” went from 20.9% in 2005 down to 12.5% in 2020.

Gallup found that now only 11% of adults report they are smokers. The poll also stated that about 3 and 10 of the nonsmokers they surveyed used to be smokers. That’s a 30% decrease in smokers right there, suggesting that quitting is the new smoking.

The poll showed that the percentage of marijuana smokers is up to 16%. While this officially surpasses cigarette smokers, the increase was only a few percent from the year previous. The rate of people no longer smoking is decreasing much faster than the increased rate of people who are taking up marijuana.

“Smoking cigarettes is clearly on the decline and is most likely to become even more of a rarity in the years ahead,” Dr. Frank Newport said in his article for Gallup. “This reflects both public awareness of its negative effects and continuing government efforts at all levels to curtail its use.” Newport also mentions that while smoking is legal, it is becoming outlawed in more and more places.

Many states prohibit smoking almost everywhere public: from restaurants to public parks and beaches. Lighting up a cigarette has become more an inconvenience than a luxury in many places.

RELATED: Why Tobacco Prices Are Rising While Weed’s Are Dropping — And What That Means For You

At the same time, the war on drugs has also faded out of fashion. Where there was once “reefer madness” there are now democrats and republicans agreeing on marijuana legalization (even if it hasn’t actually happened yet). Public opinion can have a way of changing behavior, and what Americans are choosing to smoke appears to be no exception. This, combined with more states legalizing weed and dispensaries opening up only continues to normalize acceptance and interest in marijuana.

People Are Turning to the Vape

While this recent poll is a very eye opening look at how much Americans are smoking, and what they are choosing to smoke, it does not factor in the latest popular oral vice – vaping. Vaping has embedded itself in society, and is no longer considered the “fad” it once was. In fact, according to another Gallup poll, “Eight percent of Americans report having smoked e-cigarettes or “vaped” in the past week — consistent with the figures Gallup recorded in 2019 (8%) and 2021 (6%).”

This is a number to look out for, as if it continues to increase, even with cigarettes on the decline, the number of those reliant on nicotine may still remain higher than those indulging in THC.

Where the Numbers Are Headed

Since smoking tobacco is only becoming less popular and often more expensive, it will likely continue to trend downward. Marijuana, on the other hand, seems to only be growing in popularity as it finds its way legally into more and more states.

Considering the fact that New York, Connecticut, Rhode Island, New Jersey, and more are opening up (or have already opened up) their retail marijuana doors, an uptick in regular marijuana users is likely to occur. After all, if you build it, they will come – or at least that’s the case when what you are building is a store filled with weed. 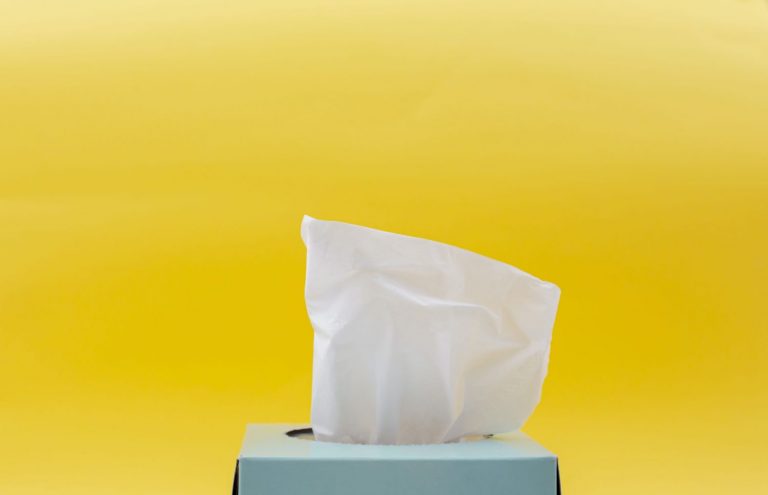 The FDA has issued a warning in regards to a pop 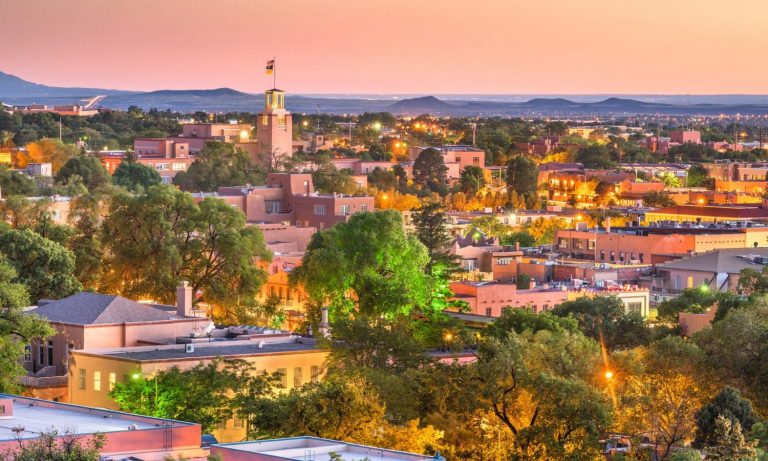 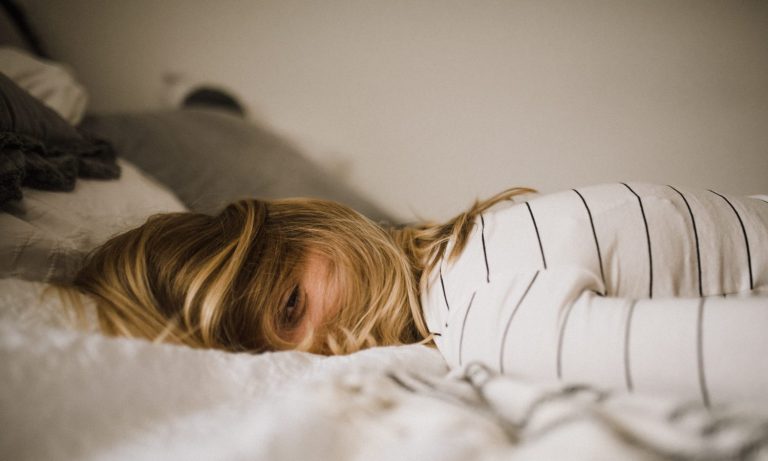 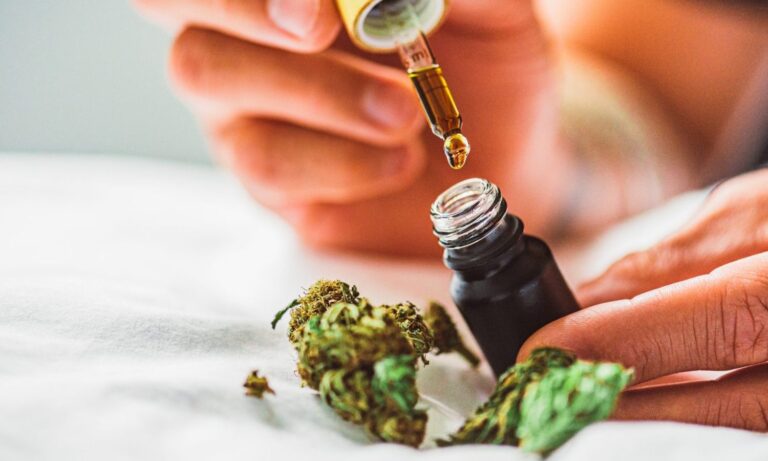 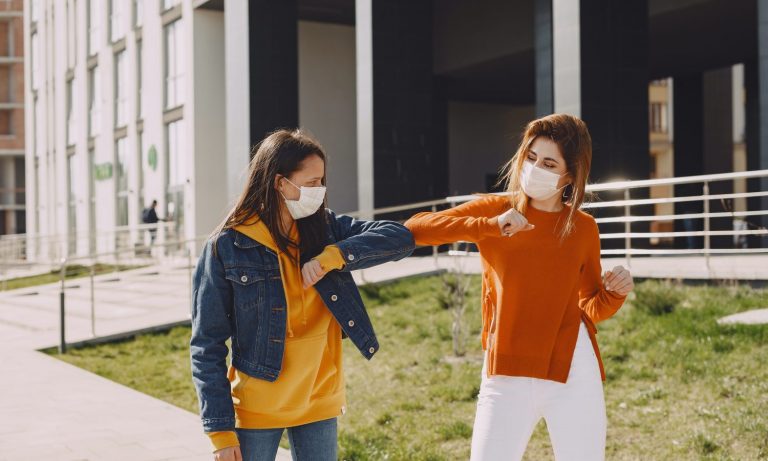 As authorities work hard to dispel any safety c 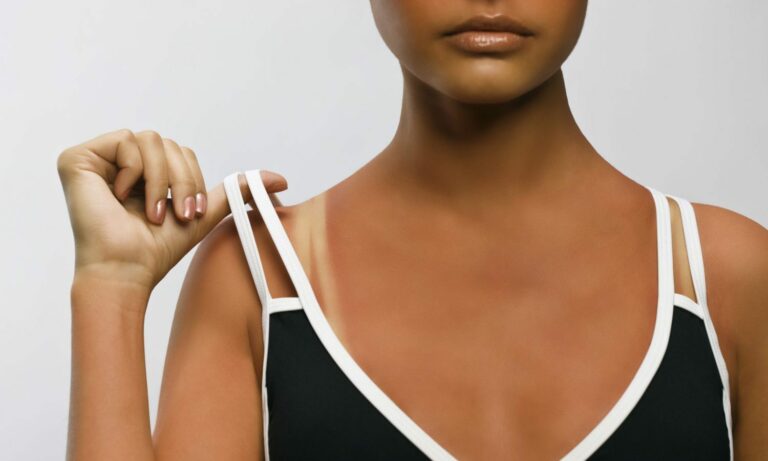