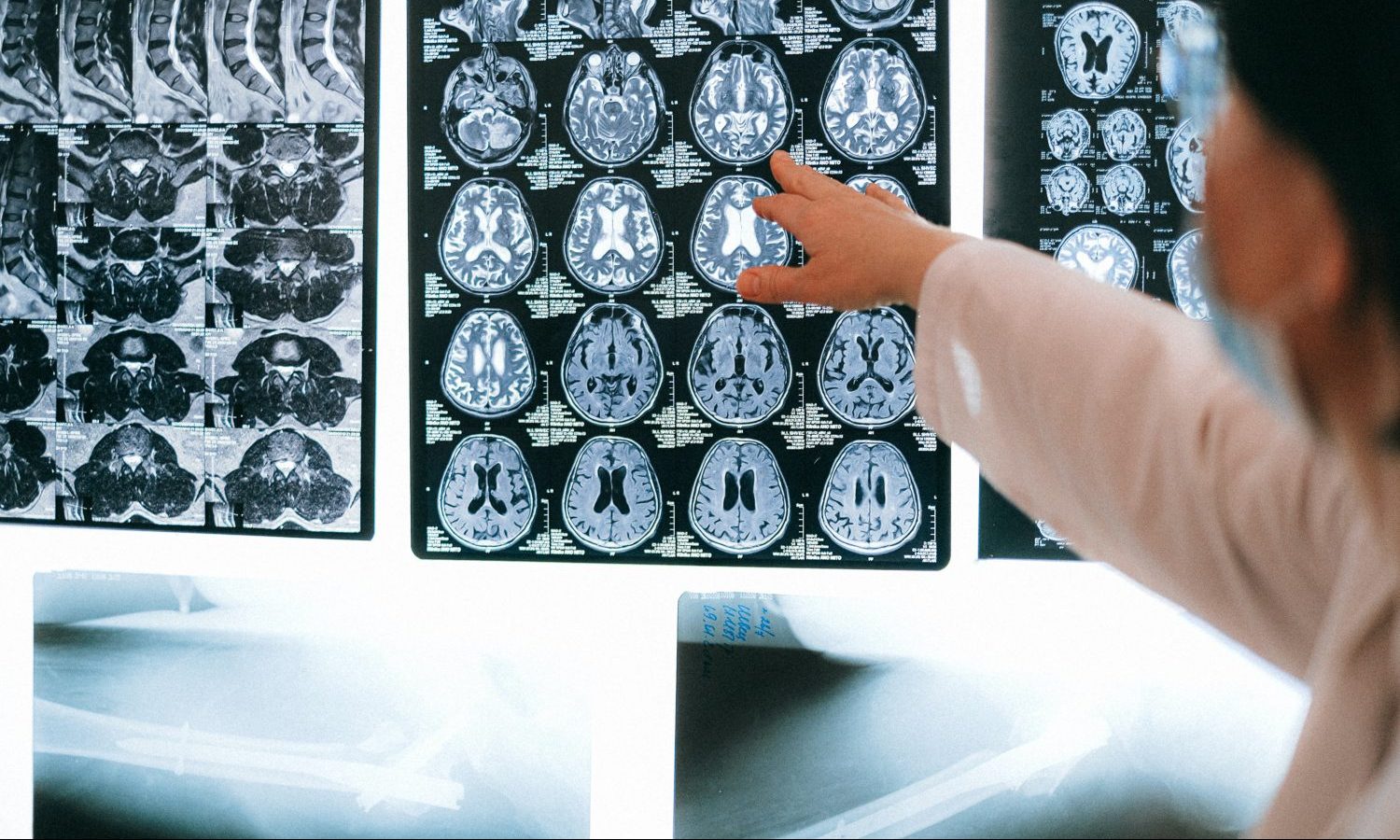 Have you ever thought your friend’s or partner’s outfit was unflattering, but rather than expressing your opinion, you kept it to yourself? If so, your inhibition did its job by preventing you from sharing your real thoughts due to an important filter. Unfortunately, when it comes to brain injuries, especially traumatic brain injuries (TBI), individuals with disinhibition (the loss of inhibition) caused by this type of injury wouldn’t have that type of filter.

Following a TBI, stroke, or other brain injury, neurological damage can occur, and it can result in various cognitive, physical, and neurobehavioral changes, which vary based on a patient’s specific brain injury and state of neurological health. Oftentimes, personality and behavioral changes occur following brain trauma, and it’s not uncommon for one’s inhibition to no longer exist.

In addition, neurobehavioral problems and overall changes vary from person to person, and are likely to arise at the acute stage of a brain injury. The most prevalent neurobehavioral problems include extreme moods and mood swings, anger and rage, agitation and irritability, frustration, and even inappropriate vocalizations such as swearing or yelling.

RELATED: CBD And Blood Flow: What The Brain Wants You To Know

For years, behavior analysts have studied, analyzed, and directly observed different interactions and neurobehavioral changes following brain injuries. Studies like this one HERE are providing more educational content about neurobehavioral disinhibition and why it can impact a person’s ability to function and carry out everyday tasks.

On a similar note, researchers behind a 2004 study exploring neurobehavioral disinhibition and the development of substance use among adolescents found that:

“Inaccurate social cognition, significantly predicted by childhood neurobehavioral disinhibition, biases development toward marijuana use prodromal to SUD. These results indicate that cognitive processes, in conjunction with psychological self-regulation, comprise important components of the individual liability to SUD (substance use disorder).”

RELATED: Your Brain On Weed: Concussions And Cannabis

A major goal for researchers and medical institutions is learning more about neurobehavioral changes and the loss of inhibition as a result of different brain injuries. Clinical trials like this one HERE are being conducted by numerous specialists and researchers to further understand the role neurobehavioral problems and disinhibition plays in substance use, abuse, and addiction in conjunction with existing research.

According to the Centers for Disease Control and Prevention (CDC), 2.87 million cases of TBI occurred in the U.S. in 2014, and roughly 13.5 million Americans struggle with a disability as a result of a brain injury. If you or someone you know experiences a brain injury followed by neurobehavioral changes and/or the loss of inhibition, it’s recommended to schedule a doctor’s appointment to discuss different treatment options and appropriate care. 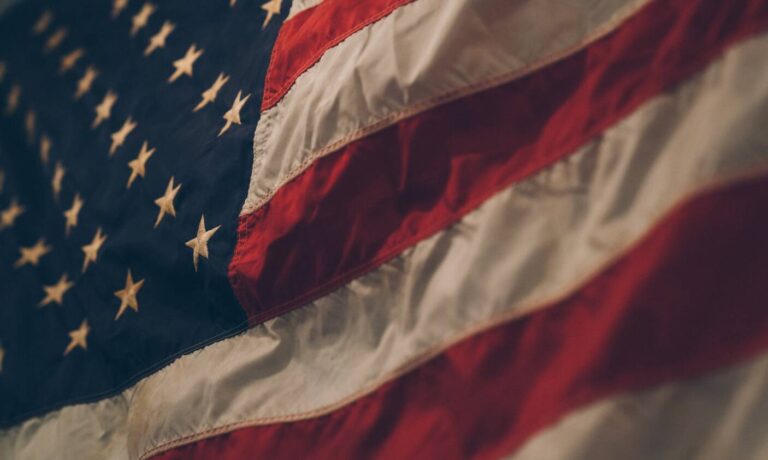 By Jelena Martinovic
Since July of 2020, militar 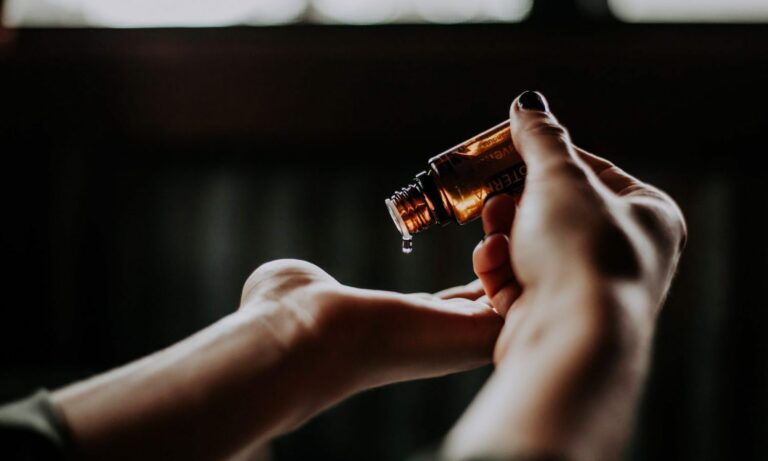 By Joana Scopel
In a new study, Johns Hopkins Me 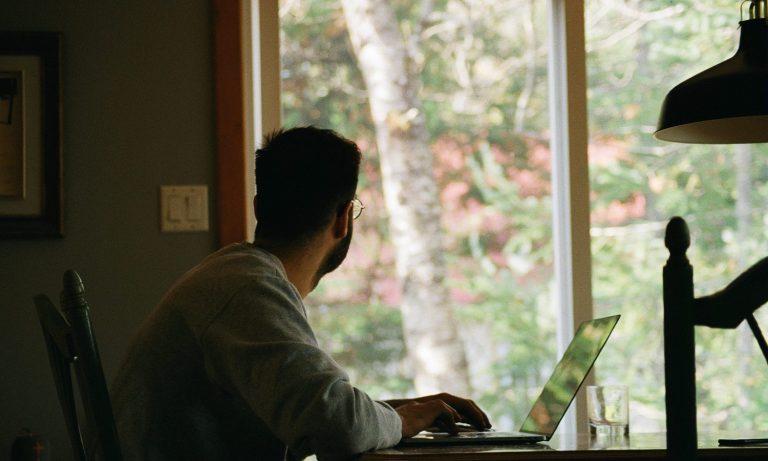 After an approximate year of remote work, we’ve 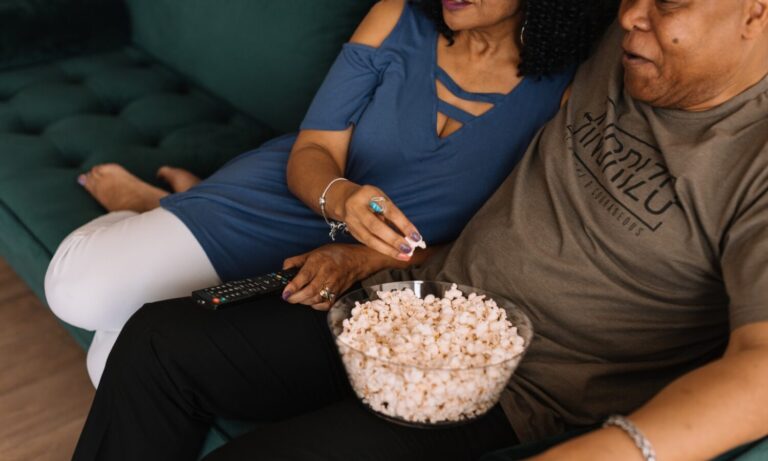