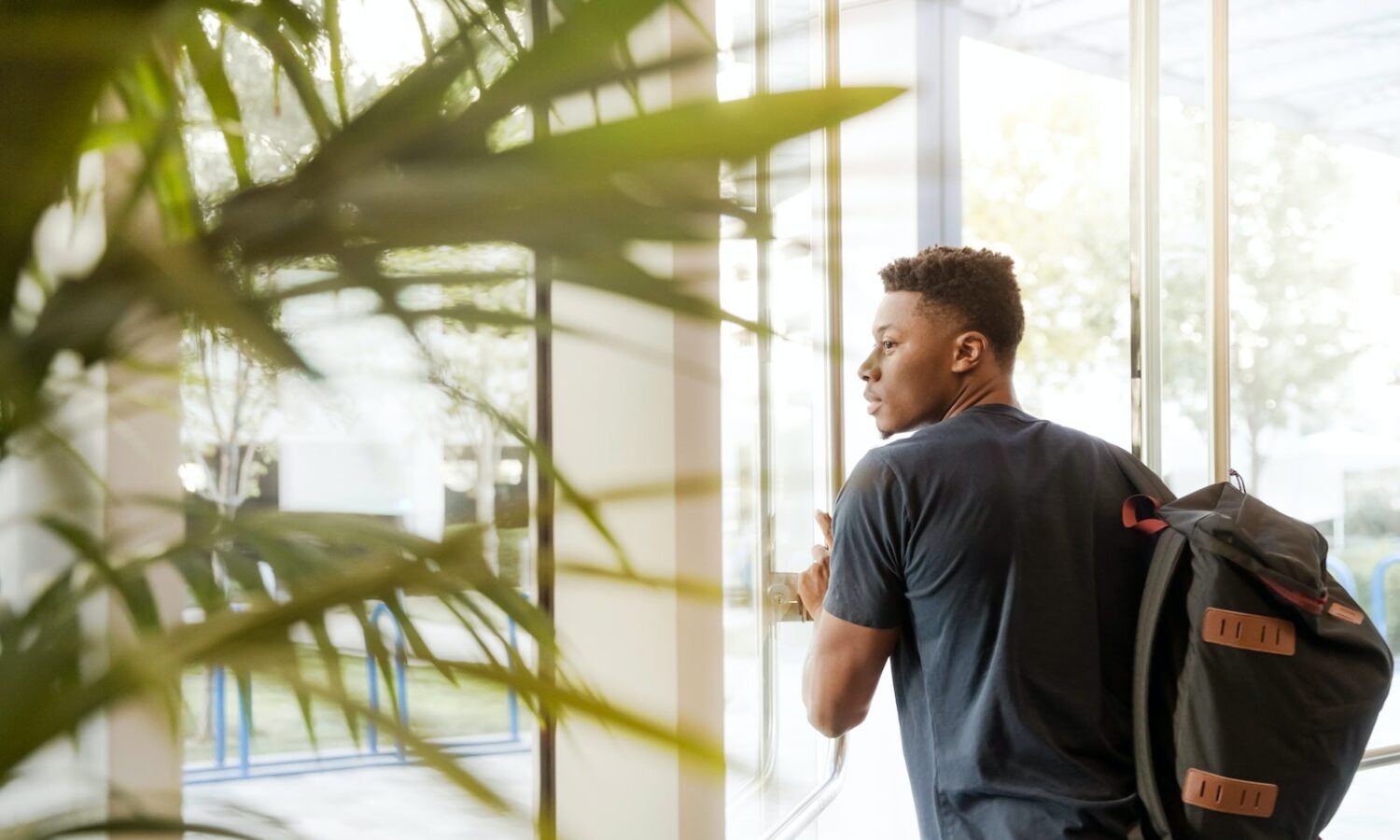 It’s more likely for men to have most types of cancer than women. The reasons behind this phenomenon have never been clear, but experts have suggested that lifestyle and behavioral decisions might be to blame. Now, a new study reveals that the issue might be more complicated and that genes might play a part in the differences between cancer diagnosis in men and women.

Published in the journal Cancer, the study favors biological sex differences over behavioral differences. Researchers analyzed a large sample of data from males and females who participated in a diet and health study that lasted over a decade, specifically between 1995 to 2011.

Over those years, 17,951 cancers arose in men while only 8,742 cancers appeared in women. The only types of cancer where men were of lower risk than women were thyroid and gallbladder cancers. Men had particularly higher risks of esophageal cancer, larynx, bladder, and gastric cardia when compared to women.

RELATED: Eating Ultra Processed Foods Has This Weird Effect On Your Brain

Researchers noticed that men had higher risks of most cancers even after adjusting for risk behaviors and exposure to carcinogens, suggesting that genetic differences might play a part.

“Our results show that there are differences in cancer incidence that are not explained by environmental exposures alone. This suggests that there are intrinsic biological differences between men and women that affect susceptibility to cancer,” said Dr. Sarah S. Jackson, lead author of the study.

These results, while in their early stages, are important and could impact the way in which cancers are diagnosed. Researchers could pay special attention to men when screening for cancers, accounting for genetics aside from lifestyle and behavioral factors. 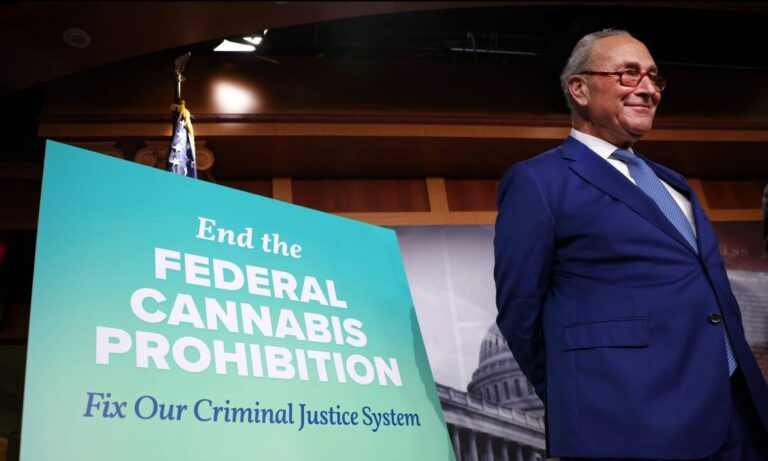 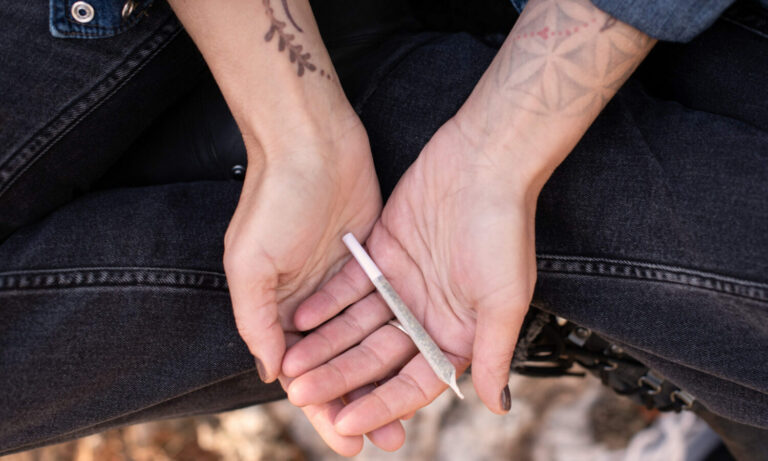 Legal medical marijuana has been linked with red 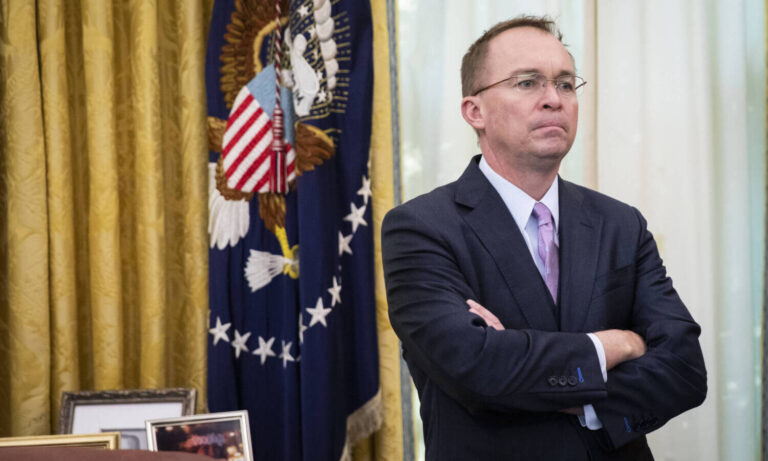 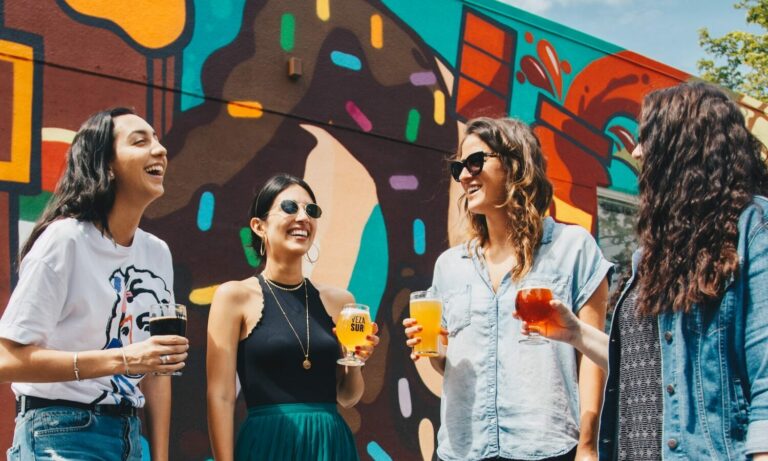 The holidays are a time of overindulgences, when 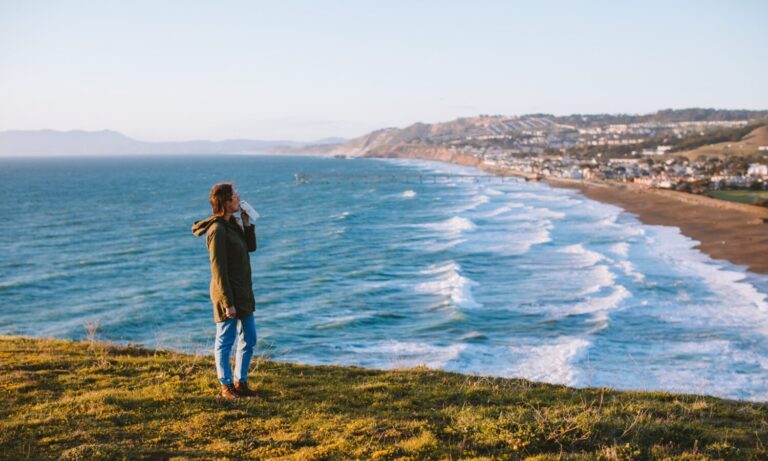 Walking is one of the world’s most common, no-ge 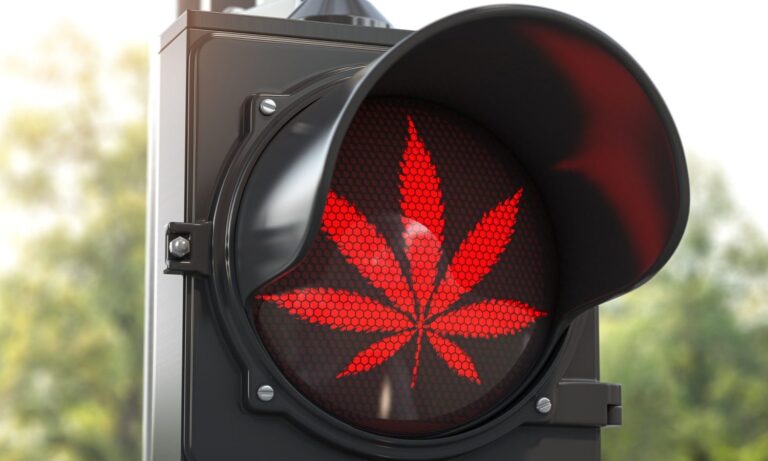